Why was Fred Bear shooting left-handed?

Fred Bear was right-handed and, as far as I know, his dominant eye was also the right one. 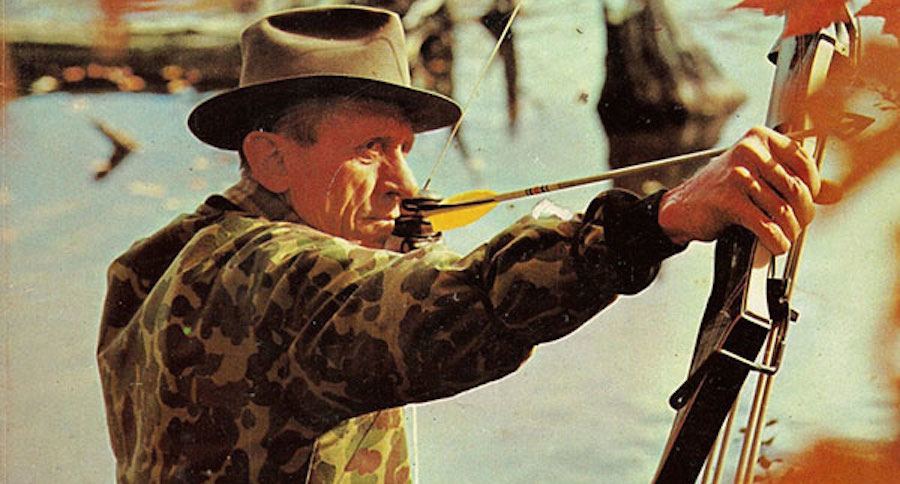 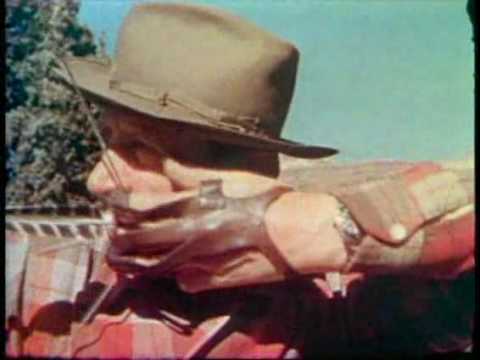 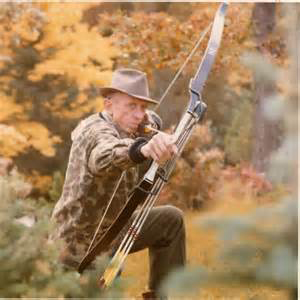 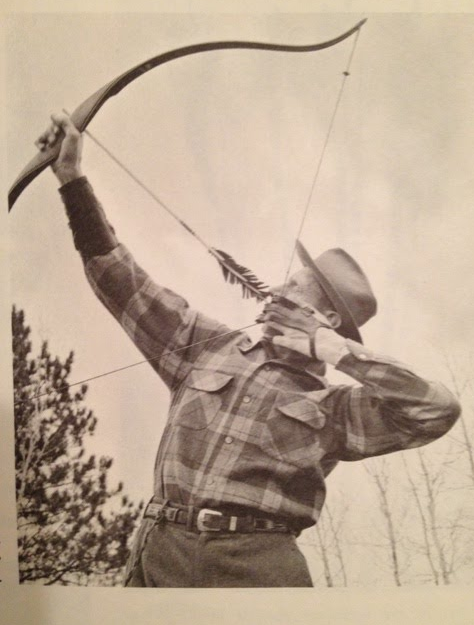 Nevertheless he shot left-handed - why?

Having done a bit of googling it appears he appears he shot left-handed due to an accident where he had part of one of his fingers amputated:

...Fred Bear shot the bow left handed, but he was right eye dominant. He had a partial amputation of one of the fingers on his right hand, so it was either draw left handed or only draw with two fingers of his right hand. Everything else he did right handed, including shotgun shooting.

this also appears to explain why in earlier photos he shoots right-handed. He switched after losing his finger (I'm reading between the lines here a little)

Not the answer you're looking for? Browse other questions tagged archery bow-hunting or ask your own question.

15
Left-Handed Helical Fletching
9
Does rain harm a bow
6
How to distinguish “bad shooting” from “bad spine”?
6
Does a backpack negatively influence my archery shooting?
5
I shoot horribly at archery tournaments - what can I do about it?
17
Why are there separate seasons for archery and firearm hunting for deer?
13
Why would archery season be either before or after rifle season?
11
Why is there a cock vane/feather?
4
When using “Gap aiming method” do I leave both eyes open?
3
Is there a way of calculating effective range with a compound bow?