Why is the US kill rating so different?

The yellow, red and blue area is "the kill":

These ratings follow the concept that you score more points if you hit the lethal point of the target to maintain a "hunt like" environment. 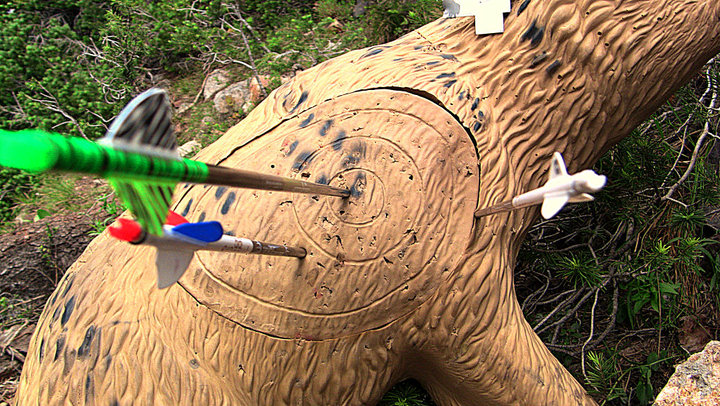 This makes sense imho due to the fact that you hit the heart in the "Centerkill" or the lungs in the "Kill": 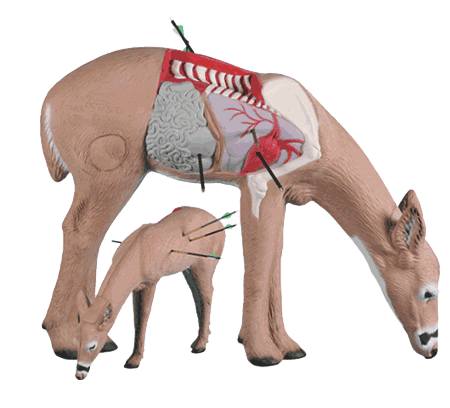 However, I noticed (at least) in the US the 3D rating is by far more complex: 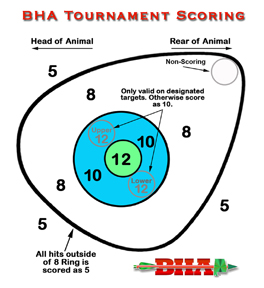 I don't get a few things about this system. For example I feel like that you have to explicitly aim for the "non-scoring" point to hit it, what makes it a little bit useless. How did this system evolve and how does it make sense?

Arbitrary rules are just that - arbitrary. One point of difference is that in 3D archery in the USA, you get exactly one arrow per target -- there's no concept of a "split kill".

Why? Who knows. But they have to be different or you wouldn't have two associations to join.

Not the answer you're looking for? Browse other questions tagged archery 3d-archery or ask your own question.

5
What's the point of stringdampers in 3D shooting
7
Why was Fred Bear shooting left-handed?
7
Why's the plastic/paper cup training so popular?
6
Why do some archers wear two gloves?
7
What's the best way to plan a 3D archery course?
14
Why do you not aim for the head while archery hunting?
7
Why are plastic vanes used instead of feathers?
11
Why is there a cock vane/feather?
7
What would be the advantage of the 3 fingers under release?
4
Why use string walking in archery to change the distance of your shot?