Monkeys are funny, as well as dangerous sometimes.
What precautions do I need to take when I am camping (under unavoidable circumstances) in a region where there are monkeys?

I love this question and thus I've researched a little bit. Just as you've wished I don't talk about the encounter with a monkey or something. I just show off the different races and their ability to adapt to humans in their territory.

What I wanted to make clear: I absolutely assume that the reader doesn't provoke the animals in any way! 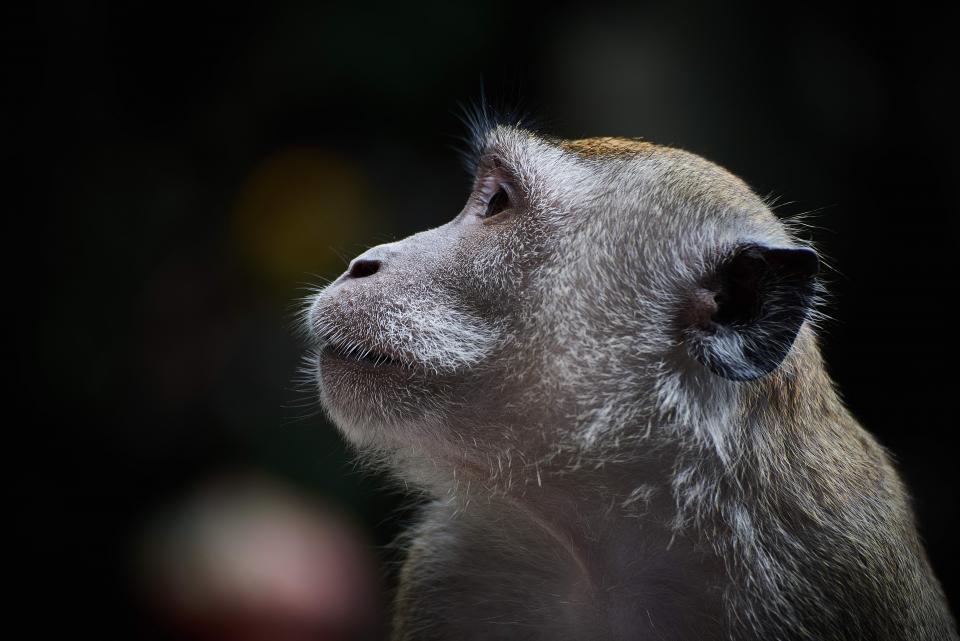 Camping with monkeys is generally an easy thing. They don't assume you as danger or something. They might get a little curious but that's it. That does however not mean to underestimate them. Monkeys can be dangerous if provoked somehow.

This applies generally to all monkeys in disagreement with the comments beneath the question.

Monkeys are haplorhine ("dry-nosed") primates, a paraphyletic group generally possessing tails and consisting of approximately 260 known living species. Many monkey species are tree-dwelling (arboreal), although there are species that live primarily on the ground, such as baboons. Most species are also active during the day (diurnal). Monkeys are generally considered to be intelligent, particularly Old World monkeys.

Lemurs, lorises, and galagos are not monkeys; instead they are strepsirrhine ("wet-nosed") primates. Like monkeys, tarsiers are haplorhine primates; however, they are also not monkeys.

There are even several camping tours which let you camp in such territories.

Of course you absolutely (!) should avoid camping in ape's territory. They are up to no good :) Luckily they're not subject of this question.

I just wanted to make clear that apes, strepsirrhine etc. are another topic and that this answer thus doesn't apply to them.

Is absolutely nice to camp with. 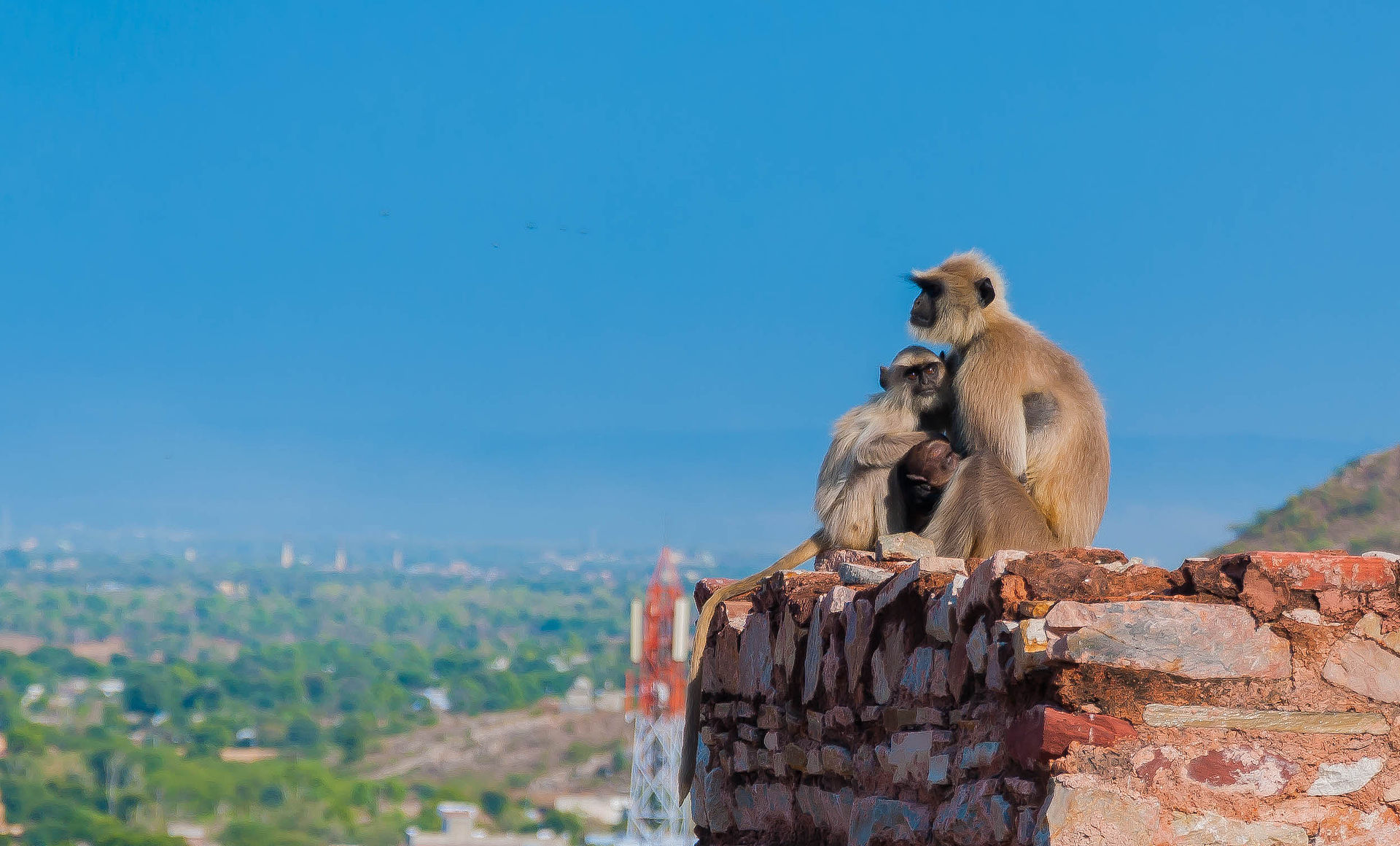 They can adapt well to human settlements, and are found in villages, towns and areas with housing or agriculture. They live in densely populated cities like Jodhpur, which has a population numbering up to a million.

This section might make the Langur seem to be a little bit like a pet but it isn't! When provoked or threatened in any way it can be absolutely dangerous! As I already stated this answer only refers to the basic "I camp and monkey does monkey things."-situation.

OWRAH: A langur went berserk and attacked passengers at Howrah Station in the wee hours of Thursday. The incident left at least five people severely injured.

Is okay to camp with. 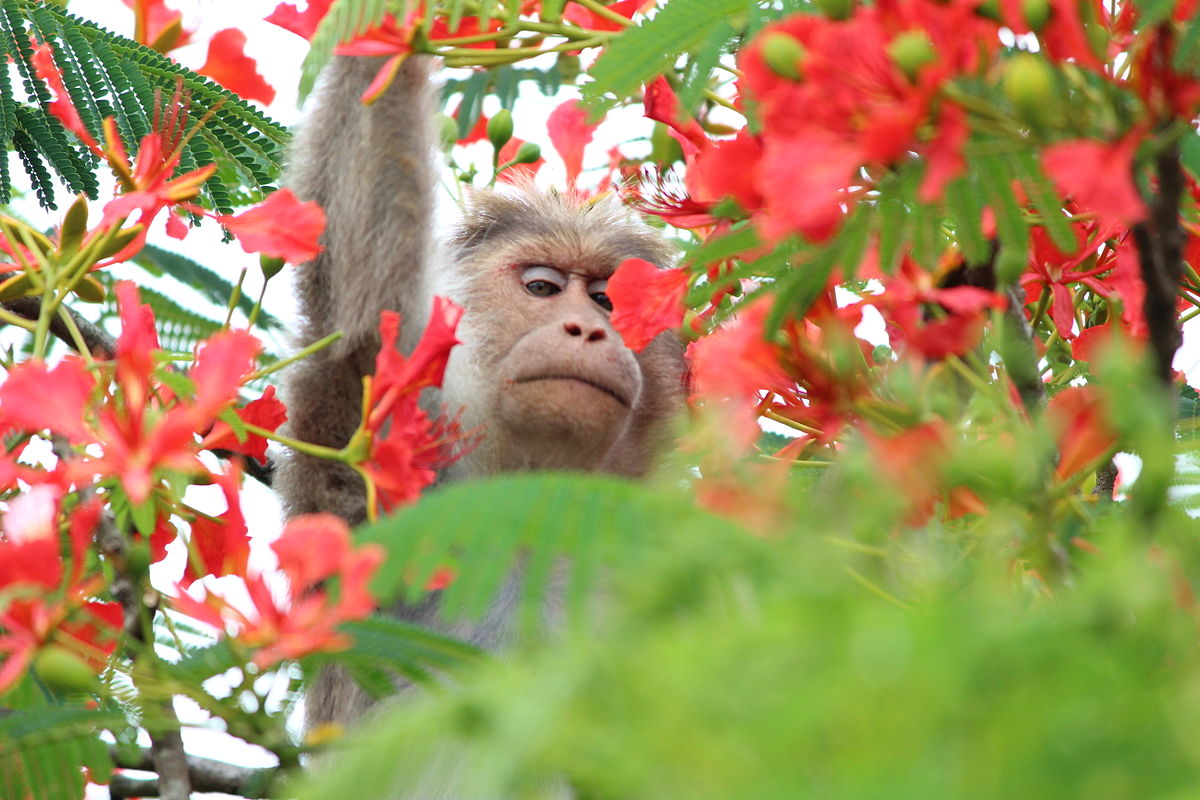 Thus they are well adapted to humans you should hold in mind that they've a strict hierarchy. An alpha, beta and gamma male will try to protect their group! Respect this and you'll be fine.

Is perfect to camp with. 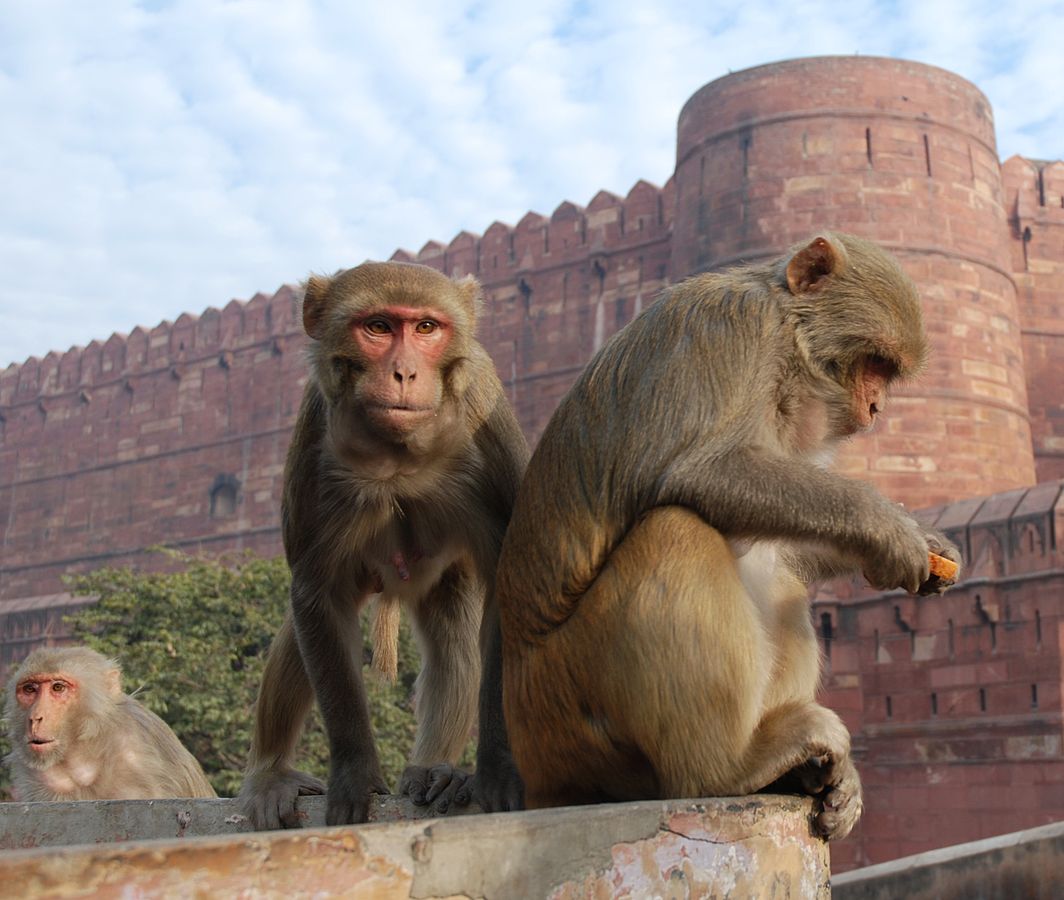 Rhesus macaques are noted for their tendency to move from rural to urban areas, coming to rely on handouts or refuse from humans. They adapt well to human presence and form larger troops in human-dominated landscapes than in forests.

Not the answer you're looking for? Browse other questions tagged safety wild-camping wilderness india monkeys or ask your own question.

24
Wild camping in subsaharan Africa - madness, blasphemy, or bearable?
3
Factors to be considered and prepared in case of unavoidable bivouac
15
How to cross a 25 feet wide Crevasse?
8
Tips for camping in the territory of elephants
21
Descending a dry grass slope with serious inclination and exposure
12
Monkeys and Rock Climbing
12
How to get rid of illegal artificial paints on historical monuments?
14
Precautions when walking through area of crocodiles
10
What precautions should we take in situations when hiking or walking through tall grass?
6
Which dangerous wild animals are most likely to be encountered in Western Ghats, India