Staying safe from hunters while hiking in France

This question is specific to France, as different countries have different hunting cultures and regulations.

There have been a number of highly publicized accidents in France this year (1, 2, 3). While recognizing that the number of accidents is actually fairly low, it makes me wonder what I should do to minimize risk while out bird-watching in France. (I am not French and not yet familiar with the local situation.) I like to take photos of wildlife (mostly birds), sometimes while hiding in the bush, but I am not an experienced outdoorsman; I believe this puts me at higher risk than usual.

So what should I do to stay safe from hunters while out in nature in France? When and where am I most likely to encounter hunters? When are the hunting seasons and what type of hunting has the highest risk of accident (I naively assume that I might be safer from bird hunters than deer hunters). There are of course obvious common sense approaches, but the things I am most interested in deal with: 1. what is specific to France; 2. what someone completely unfamiliar with hunting might not find obvious.

Good question! Staying safe from hunters is rather the same thing in every country and doesn't apply to hiking or bird-watching only. However, I've added France related information whenever possible.

Basically the answer is mostly: inform yourself before going into the outdoors. You may contact this office for every information you need:

But let's get it a little bit more detailed: 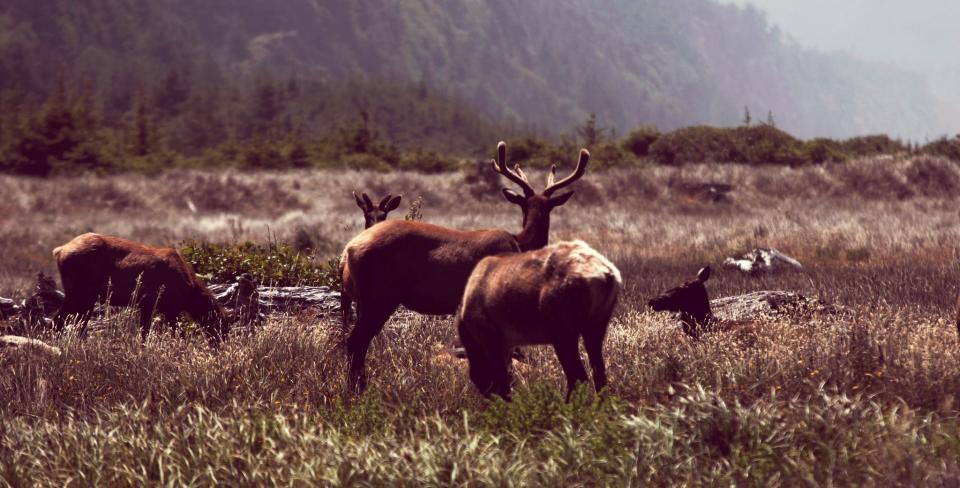 To get the running seasons and other appropriated dates you've to contact the préfecture because the seasons are managed at a regional level.

The white-tail season is the most dangerous one for hikers and so on since the most hunts are going on. So check especially these dates!

Seasons are managed at a regional level to complement the ecological needs of the area and its animal and bird life: the dates of the opening and closing of hunting seasons depend on the département and the animal species.

While the season generally opens in September and runs until the end of February the opening is decided by the regional préfet (contact the local préfecture for dates). 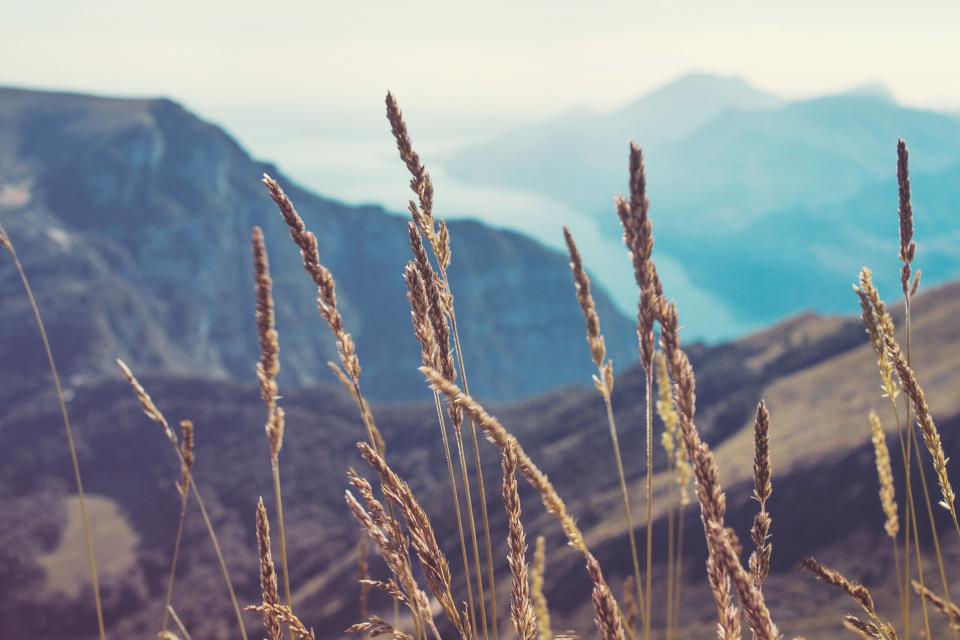 2. Know when and where hunting is allowed

It's possible to avoid hunters altogether by choosing your hike wisely. Many parks, including most national park units, forbid hunting.

The national parks in France are "non hunting" areas but it can also be difficult to just got out there. It's often prohibited to take expanded hikes and so on. Check out this list of the national parks and get in touch with the appropriated administration of each for further information. 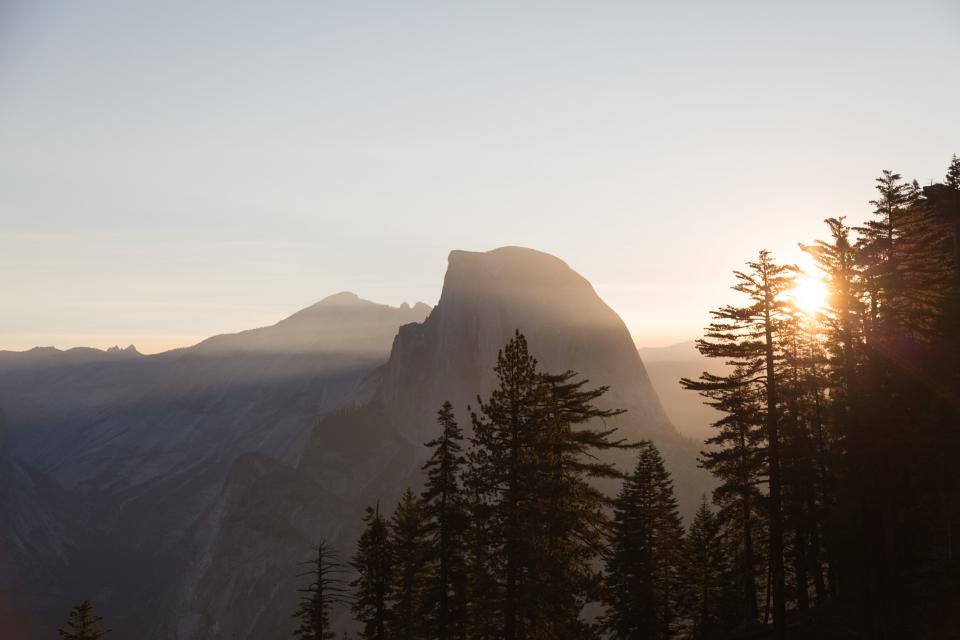 3. Know what time hunters are most active

Many factors, such as the lunar calendar, affect peak times of day for animal activity, and hence hunting. However, as a rule of thumb, these usually coincide with sunrise and sunset. It's best to avoid being in hunting areas during those times since you'll be less visible in the dim light. But if you must be out at those times, use a headlamp or flashlight and wear reflective material.

This section doesn't apply to every outdoor activity. It would be a little bit stupid to be loud as hell if you're fishing or bird-watching, wouldn't it? :) However, if you can do it, make some noise!

Talk with your companions, whistle, do your best Freddie Mercury impression. And if you hear shooting, the Washington Trails Association ((US)) advises shouting to notify hunters of your presence. 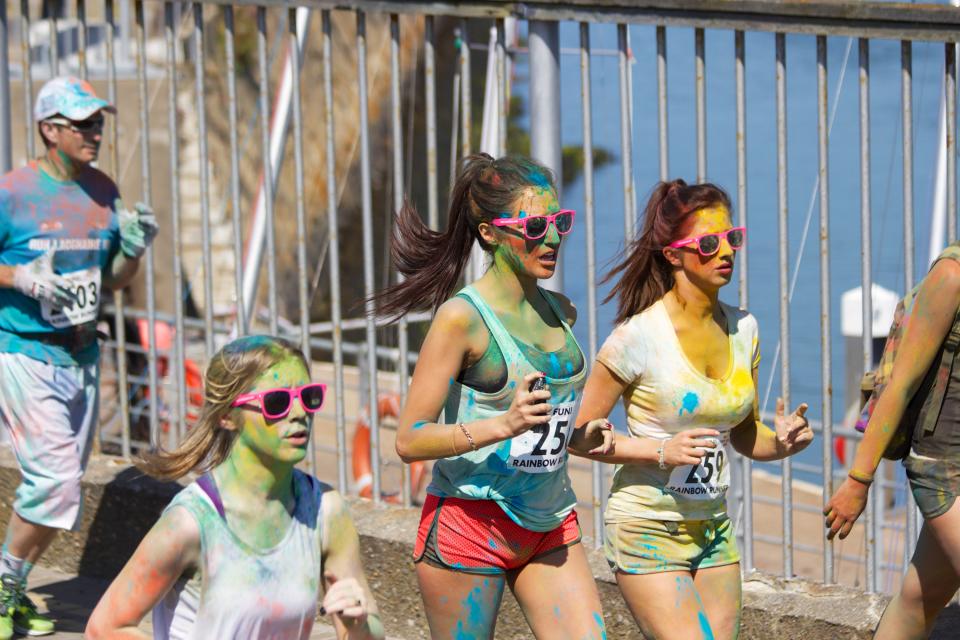 5. Most important: Wear the right colours

Blaze-orange-colored clothing is of course awesome to make you visible in the woods etc. But the most important thing about this topic is that hunters use these for safety reasons themselves and thus are generally really sensible for these kinds of colours!

Also note that this kind of clothing is also available for your dog! 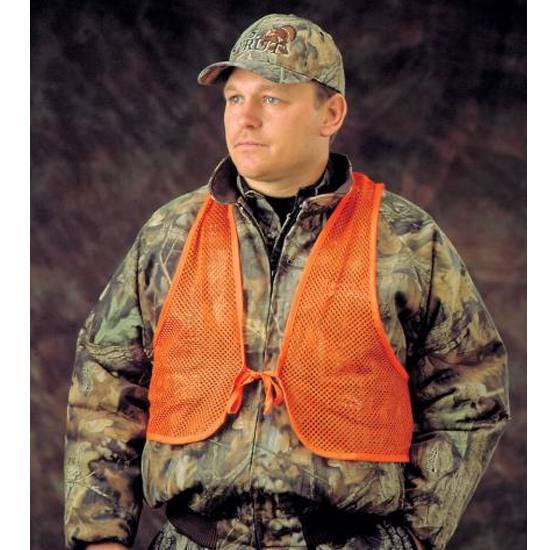 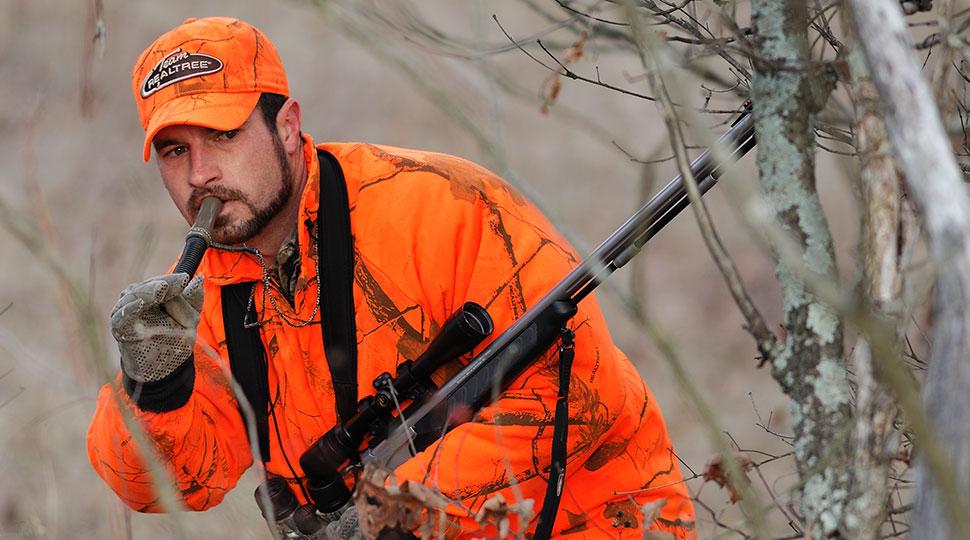 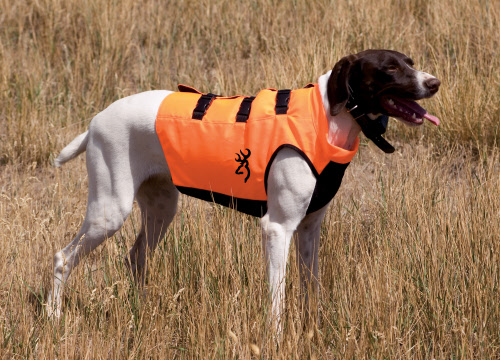 Wearing a blaze-orange-colored vest, hat, or pack cover is one of the most important things you can do to stay visible to hunters. It's what hunters themselves wear for safety. If you don't have any of these (although you should if you're doing fall/winter hiking) make sure you wear bright colors and steer clear of earth tones. Avoid wearing white, though, because it resembles the rear of a white-tailed deer. The Appalachian Trail Conservancy ((US)) also advises not wearing red or blue during turkey season.

I also wanted to add my personal subjective opinion. We often think that hunters are kind of trigger-happy. However, they mostly know that they have a great (!) responsibility and normally only shoot if they are sure that they can provide the highest possible safety.

Read more about this topic in the "Principals of ethical hunting":

Respect the opinions of non-hunters

People who are unfamiliar with hunting practices may be intimidated by the presence of firearms, so be sympathetic to their concerns and, as much as possible, keep firearms out of sight.

Be considerate, be courteous and show the public that deer hunters are responsible and ethical recreationalists. Good hunting behaviour will reflect on people's opinions of all hunters. Rude, illegal and irresponsible actions can prejudice the community against all hunters.

Be aware of personal safety

Many hunters today wear camouflaged clothes, which makes them difficult to see. While concentrating on the hunt, there is a possibility that you could become lost or be mistaken for game by another hunter.

To ensure your safety and the safety of other hunters in the field, it is recommended that all deer hunters wear some form of bright coloured clothing or hat when hunting. Overseas studies have shown that deer cannot see colours such as blaze orange and the wearing of these colours will not affect your hunting success. Many hunters have taken deer in Victoria while wearing blaze orange clothing.

The wearing of some form of bright coloured clothing is also recommended when you are carrying a carcass out of the bush. This will ensure that other hunters do not mistake you for a deer.

"Go afield with a good attitude, with respect for the wildlife you hunt and for the forest and fields in which you walk. Immerse yourself in the outdoor experience. It will cleanse your soul and make you a better person." 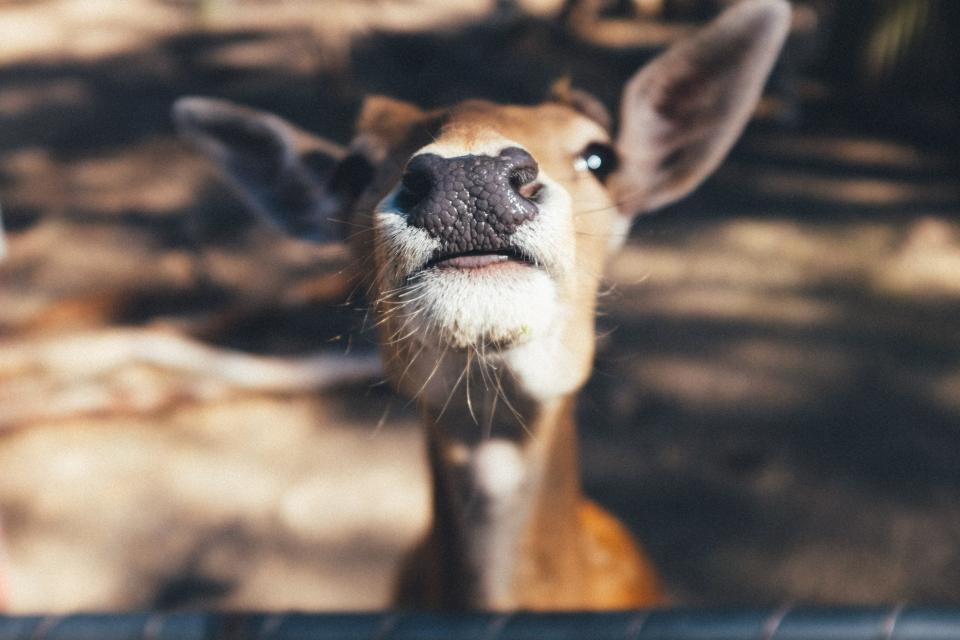 Not the answer you're looking for? Browse other questions tagged hiking safety hunting france or ask your own question.

40
Backpacking or hiking in areas open to hunting

12
Is it possible to 'moisture trap' from trees while thru-hiking?
9
Is listening to music on earphones while hiking solo safe enough?
11
Keeping safe distance while scrambling
6
Hiking in SE France
18
How to take care of an acrophobic person while hiking?
12
Is it possible to walk from the UK/France to Georgia?
2
Hiking in France in August - Grenoble
5
Where is the farthest I can get from civilization while staying in florida?
4
Can you train wild deer to get "used to" your scent before the hunting season
5
Staying online while hiking