What are the different stages of frostbite?

My brother and I were out backcountry sled-skiing yesterday, and my brother froze his feet in his new ski-boots. We were sitting at just above 2000m, my brother had his boots off and was trying to warm them up with hot packs, sticking them inside his mitts, and even resorting to putting his foot right on the can of his sled while it was running. After failing to get his feet to warm up, we tried going for a run up the mountain with our alpine touring skis on to get his circulation going, but didn't get far before deciding it would probably be wise to get back to civilization before things got worse. 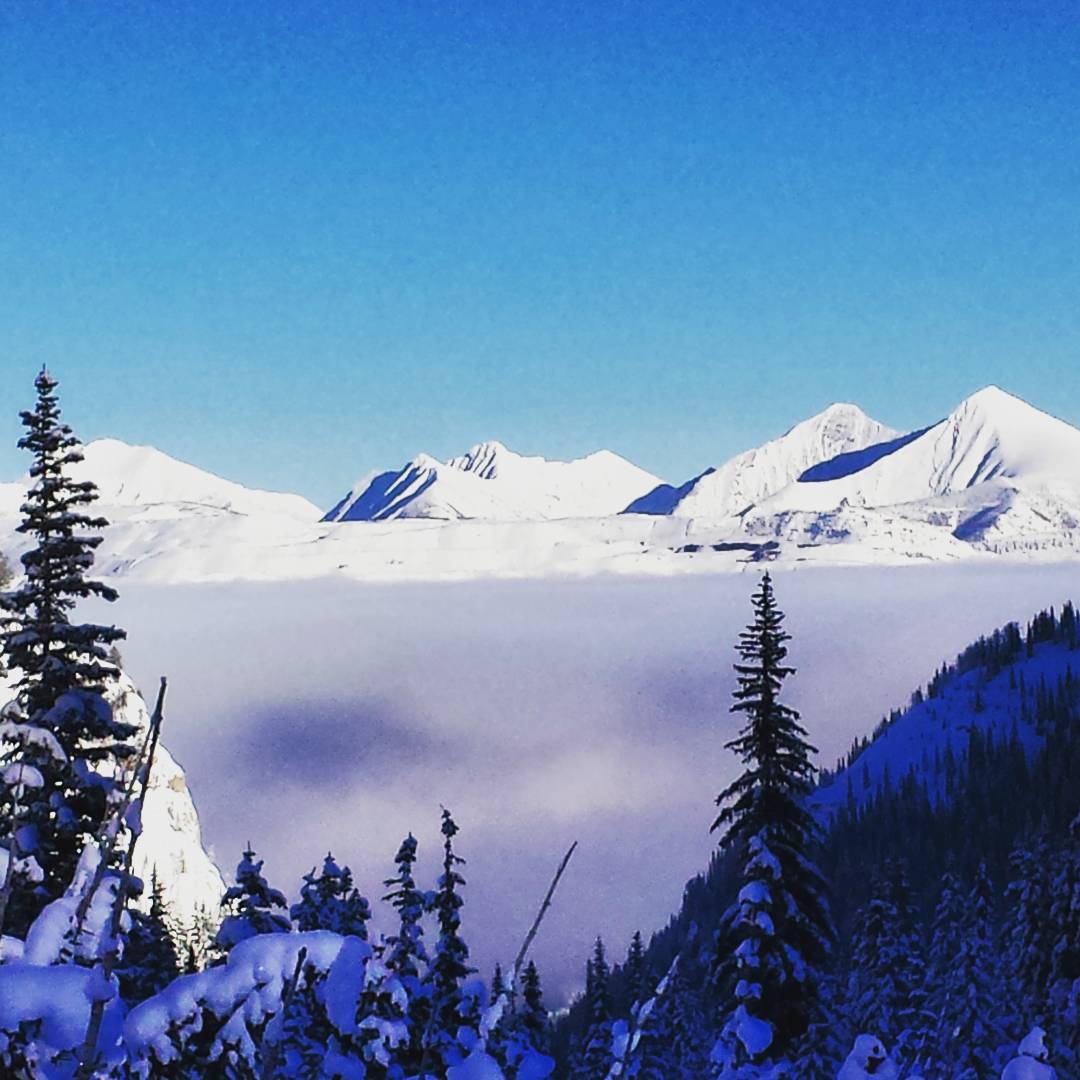 When we got indoors and warmed his feet back up, they were white, hard, and swollen; some research determined he had second stage frostbite.

What are the different stages of frostbite, and what is the best way to treat each stage when you're on top of a mountain?

First I will describe the stages of frostbite focusing on how to detect them and what are the implications of each. Secondly I will address handling frostbite.

Stages of frostbite are divided into two classes: Damage to the skin (first and second stage) and damage including deeper tissue (nerves, muscles, tendons) (third and fourth stage).

The skins gets white-marbled and becomes increasingly numb. Used areas like feet often hurt before getting numb, while e.g. the face can get numb without initial pain.
After complete (!) recovery there is no lasting damage apart from an increased susceptibility of the tissue to frostbite.

In the field this is very often indistinguishable from first stage frostbite. The skin is certainly white and numb, but blisters do not necessarily appear quickly. They often develop after rewarming the tissue. The liquid in the blisters is clear.
This can lead to permanently altered sensation in the affected tissue.

The liquid in the blisters contains blood and the surrounding tissue is reddened. Now deep tissue is involved and there will be permanent damage. Its extent can only be judged after days.

This is the stadium in which cell death and thus necrosis occurs. Tissue will be lost.

Most important is early detection of frostbite. Be vigilant for signs and most importantly, do not ignore them. As there is no or decreasing pain involved it is easy to just go on for the summit. When frostbite is detected, a judgment call has to be maid: In the current location and considering the way ahead, is it realistically possible to rewarm the affected area without danger hypothermia and can repeated frostbite be averted. Only if both is given you should try to rewarm in the field. Repeated frostbite will damage tissue for sure, never rewarm unless repeated frostbite can be surely prohibited. The affected area can be considered successfully rewarmed if within 10 minutes the tissue is well perfused and the numbness has completely disappeared.

If these conditions are not given or the attempt to rewarm failed you need to get to the closest shelter. Ideally the affected area should be immobilized, so if it is a foot the patient should not go on its own but be transported. Often this is not possible or much slower so that further frostbite or hypothermia would occur, so the patient goes on its own anyway.

Never rub the area in snow, this does more damage than help. Anyway the area has to be protected from mechanical injuries. To rewarm a water bath with a temperature of just slightly above body temperature (40degC) should be used. Ideally with some drops of iodine in it. This bath should not last longer than 30 minutes, otherwise the skin will be weakened and germs can enter. Give the patient enough to drink. While the pain during rewarming is a good sign (nerves still intact), it is very intense. Pain medication should be given, often strong ones are needed. While acetylsalicylic acid (Aspirin) should in general not be used as pain medication in outdoor activities, in this case its inhibition of platelets can increase blood flow and thus help diffusing the affected area.

After rewarming the tissue the stage becomes clear. First stage frostbite will present without visible change in the area. It may still be second stage frostbite and blisters will develop later, so further observation is needed. All higher stages need to be treated similarly to wounds, as the primary concern is infection. So wrap it in sterile dressing. For second stage it depends on the progression whether a doctor should be seen. If pain raises, the area shows signs of infections or the blisters do not heal well, you should see a doctor. Higher stages have to be presented to a doctor at the earliest stage possible. In these cases gangrene can form (the tissue becomes black and completely numb) which will result in tissue loss, but nowadays is not amputated immediately unless there is infection of the surrounding tissue (the body separates the dead tissue by itself).

This information is taken from a standard for mountain and outdoor medicine by the swiss association for mountain medicine and the swiss alpine club:
A.G. Brunello, M. Walliser, U. Hefti, Gebirgs- und Outdoormedizin (SAC Verlag, Bern, 2011), p.227.

Basically people look at the frostbites in 4 principle stages.

By the way, There is also a thing called Raynaud's Phenomenon which has similar sort of symptoms as a Frostbite, but it's not the same.

Not the answer you're looking for? Browse other questions tagged winter health first-aid frostbite or ask your own question.

13
Why did people rub snow on frozen feet?

20
What do I do to prevent and treat frostbite?
18
What are some effective ways of reducing itching from a mosquito bite?
14
What are the vitamin considerations for extended backpacking
17
What natural (non-synthetic) fabrics are good for the winter?
3
What should I do with possible frostbite: Swollen feet after putting them in warm water
10
What are the advantages of a vapour barrier?
1
Can you really get Frostbite within 30 minutes at -35 'C
5
Using Camphor (Icy Hot) in the winter for warmth
22
What are the first signs that you are headed for heat exhaustion, and what should you do?