Dozens of dead little spiders in the snow

The winter suddenly set in here and it was pretty warm before. We walked through the snow in a central European forest and I realized a lot of "black dots" (dozens of them) as a contrast to the white. It turned out that these were little spiders - dead little spiders.

I saw one rappel down from a branch (quite slow; like exhausted). It died as soon as it reached the floor (so, the snow).

What happened there? Were they just hatched little spiders frozen to death cause of the sudden cold? 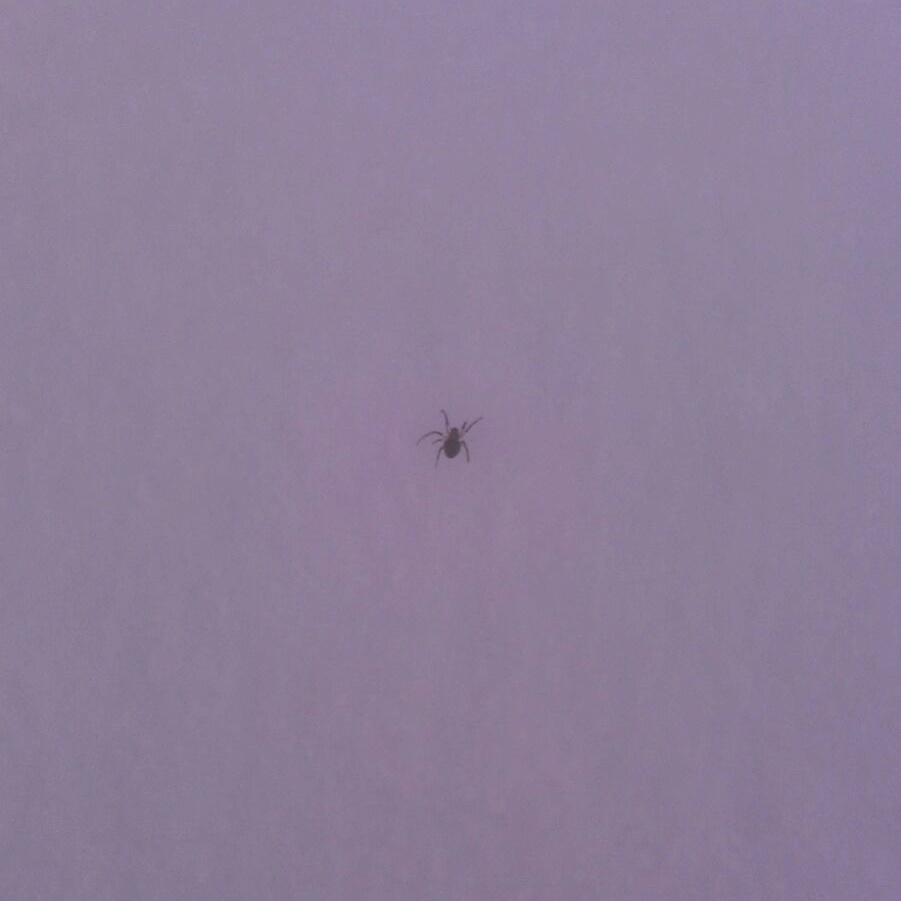 These look like common garden spiders, which range from tiny to about the size of a 50 pence piece, and come in colours from yellow through to green. They're common to see between May and November but you can see them later in the year, potentially. However this maybe another species, but these ones are really common.

Now usually these spiders will find somewhere nice and cosy for winter and stay there, it's not easy to find out too much which species do this but there is something called Diapause which can affect most spiders.

Diapause is a suspension of development that can occur at the embryonic, larval, pupal, or adult stage, depending on the species. In some species, diapause is facultative and occurs only when induced by environmental conditions; in other species the diapause period has become an obligatory part of the life cycle.

Now for spiders, this can brought on by the onset of cold weather.

The combined action of low temperature, poor food supply and short daylength induced diapause at an earlier developmental stage than short days alone. Thus, photoperiod is a primary factor inducing nymphal diapause, but the diapausing instar is influenced by both temperature and food supply. Hibernating nymphs became unresponsive to photoperiod in late December. After hibernation, however, sensitivity was restored and the nymphs remained sensitive to photoperiod throughout their life. This spider could also enter an imaginal or reproductive diapause.

Now supposing as you say that the weather here was sudden, that could easily explain why the spiders were dead, or appearing dead, in the middle of nowhere. What may have occurred was the natural triggering of Diapause in a location which left the spiders vulnerable to the cold itself, instead of cosying up somewhere warmer, like a garden shed or nice hole in a tree.

Not the answer you're looking for? Browse other questions tagged winter cold-weather snow animal-behaviour forests or ask your own question.

16
How to set up a tent in deep snow
14
Using a "tarp" over the entrance of a snow cave
14
Measuring a dangerous snow slope
15
Is there a technique to snow-shoeing besides "walk on the snow"?
12
Reliability of snow bollards
25
Why did the wolf-pack withdraw from attacking me?
4
Which country has the most snow days in Europe?
6
How do you reset your body 'thermostat' after hiking in snow?
14
Why doesn't it snow much at -30 °C?
45
Can removing dead wood harm the ecosystem?