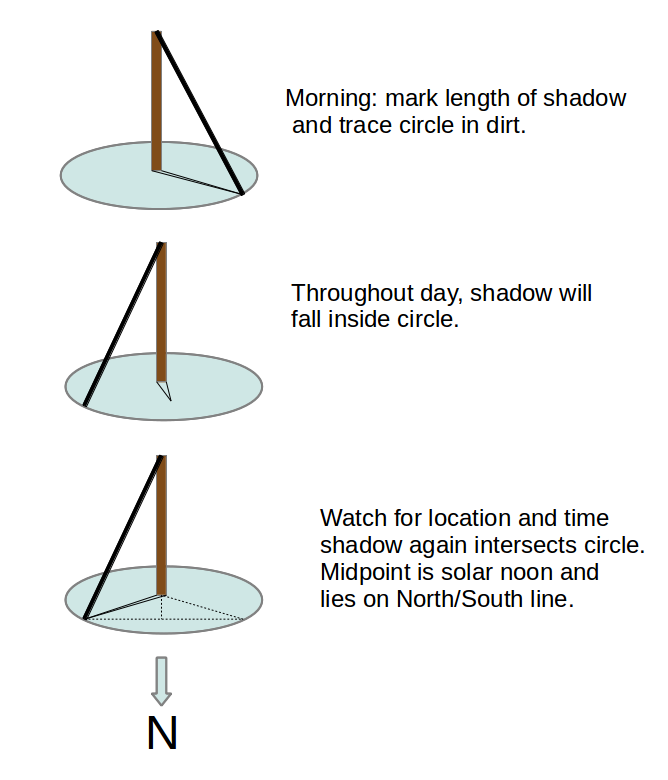 49
How can you navigate without a compass or GPS

49
How can you navigate without a compass or GPS
33
How can I hike across the Grand Canyon if I don't have a backcountry permit?
13
What backwoods trick to get pure water produces the most safe water?
47
How can I tell if I am dehydrated or have low electrolytes (need salt, etc.)?
8
How do I find north using a watch?
8
How can I tell if a plant is poisonous?
9
How can one tiller a bow without a tillering tree or similar wooden device?
7
How to tell if piñon trees have good cones
5
What to do if someone gets impaled in the stomach?
9
Different woods and how they burn/what if we are unsure of the wood?