How to "hide" text so that it can't be vandalized but without damaging any public property? 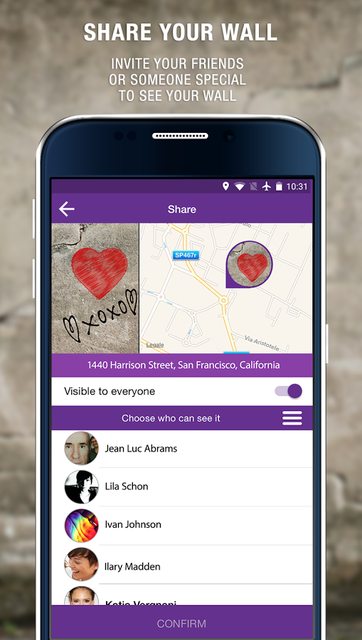