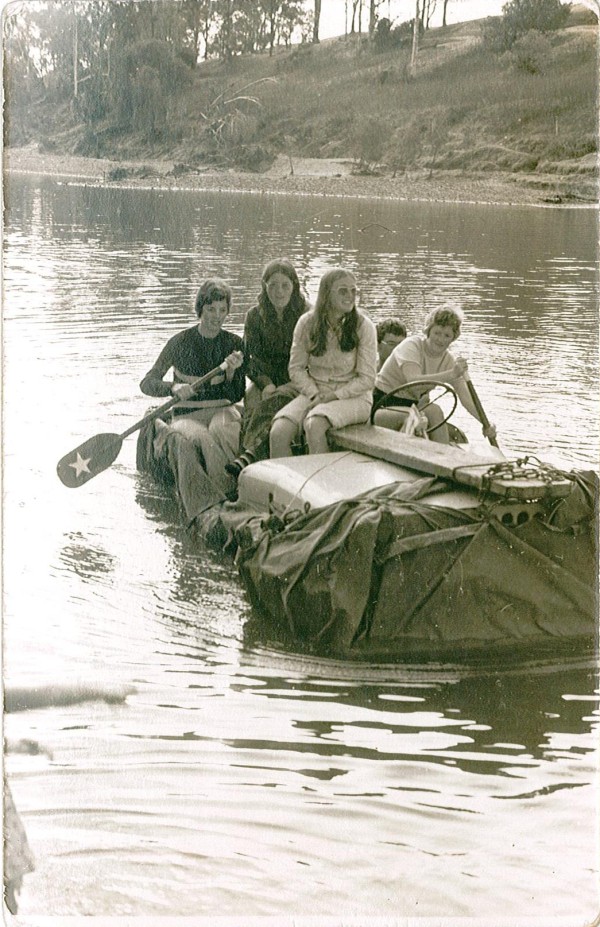 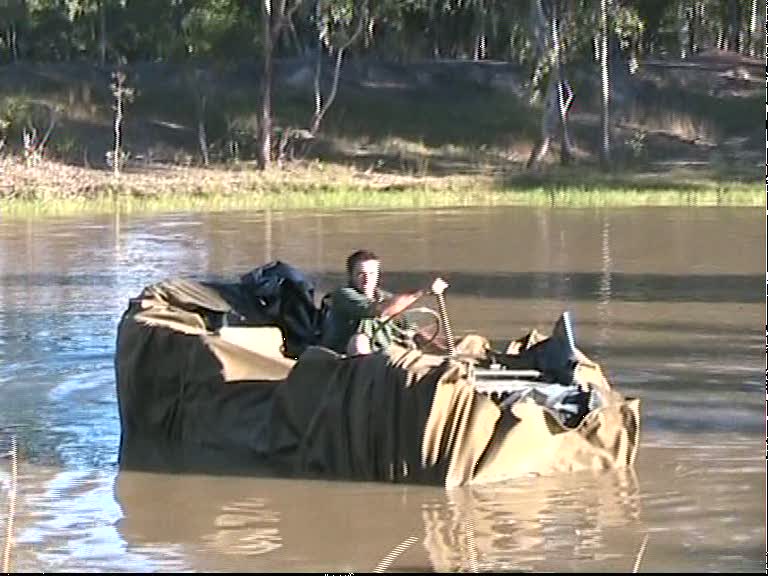 Yes. See "Floating Xpander during Bagyong Ulysses" which shows a Mitsubishi Xpander compact SUV floating on a tarp under-wrap during flooding from Typhoon Vamco in 2020. "How to Wrap a Car (Floating Xpander)" gives tips on how to do it yourself. Use a high quality, water proof tarp.

18
I put a big gouge in the bow of my canoe going across rocks. How can I fix it?
13
Can I expect a mountain stream to have less water in the morning, even when it is not primarily fed by meltwater?
5
How can I keep a water-proof barrel dry for use in a canoe?
5
How can I use horsetail as a "indicator plant" to find gold while gold pannig?
5
Can you sit on the comfy trike saddle while the canoe is in the water?