Is a hand chainsaw legal to carry in the UK

I've picked up a hand chainsaw for the woods as it's cheap and an amazing bit of kit. 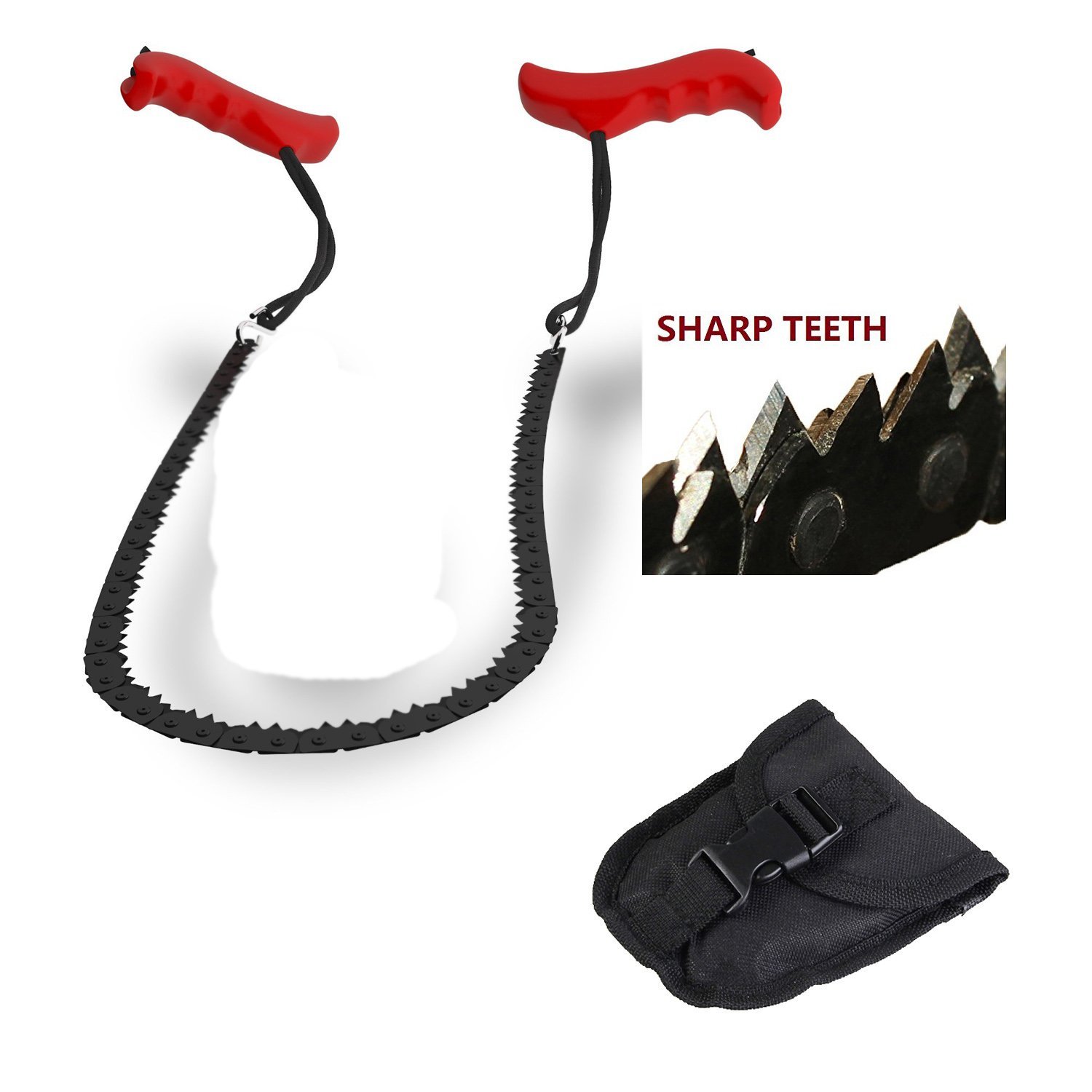 UK law states the legal carry for a knife is less than 3 inches and must be a non-locking folding blade.

Will I be able to take my saw out on public land? I don't believe it meets the definitions of an illegal blade but would appreciate some advice from those who know more - I assume it would still be illegal on an everyday carry but if I have a valid reason (going into the woods to cut dead wood) I should be ok.

This isn't a knife, it's a saw. So the knife laws don't apply. Anyone can carry a saw (Woodmen, carpenters, etc.). So yes, there should be no problem with carrying a saw in open land.

UK law states the legal carry for a knife is less than 3 inches and must be a non-locking folding blade.

The laws about buying and carrying a knife depend on the type of knife, your age and your circumstances.

It is illegal to:

Lock knives (knives with blades that can be locked when unfolded) are not folding knives, and are illegal to carry in public without good reason.

There is a chance that in the wrong context this could be classed as an offensive weapon (for example, if you're in an inner london housing estate hanging out with a gang with this concealed in a bag then the police may well think that you're up to no good). If you're in a rural area on your way to the woods carrying a saw then no police constable in his right mind would class this as an offensive weapon and even if they did I would like to see them make that stand up in court.

Completely depends on the situation. If you have a reason to be carrying it you won't have a problem. If you're going down to the local Co-op with it handing out your back pocket then you might be pulled up.

There is nothing to stop you carrying the tools of your trade in a public place (provided you aren’t arsing around).

Not the answer you're looking for? Browse other questions tagged uk legality or ask your own question.

12
Where can I find if a fixed blade knives is legal to carry around in a given country?
12
Is it legal to collect firewood (to take away) from woods and forests in the UK?
23
Is it legal to light bonfires on UK beaches?
9
Which wildlife is it legal to hunt in the UK?
9
Legal situation for Parkour in the EU
14
Legal situation for camping in the German Elbsandsteingebirge
14
Legal liabilities of non-profit guiding in adventure sports
4
Legal situation to bowhunt in Hungary for foreigners
3
Are there any non-legal advantages of a non-locking knife?
5
How is the maximum legal altitude for campfires determined?