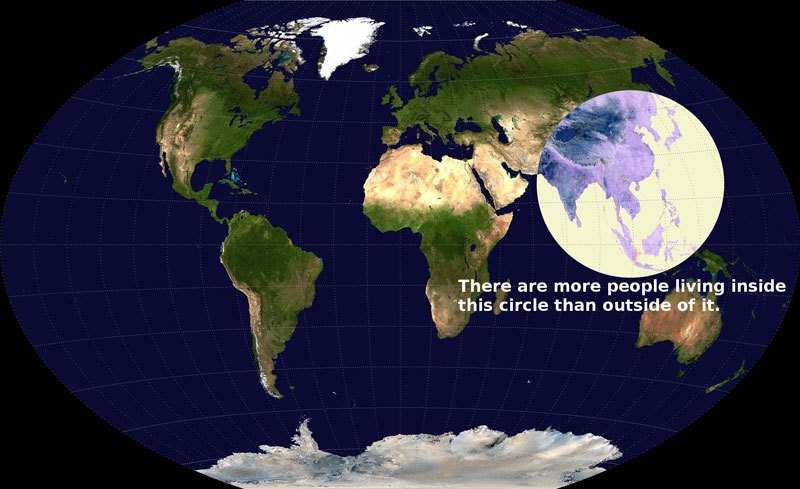 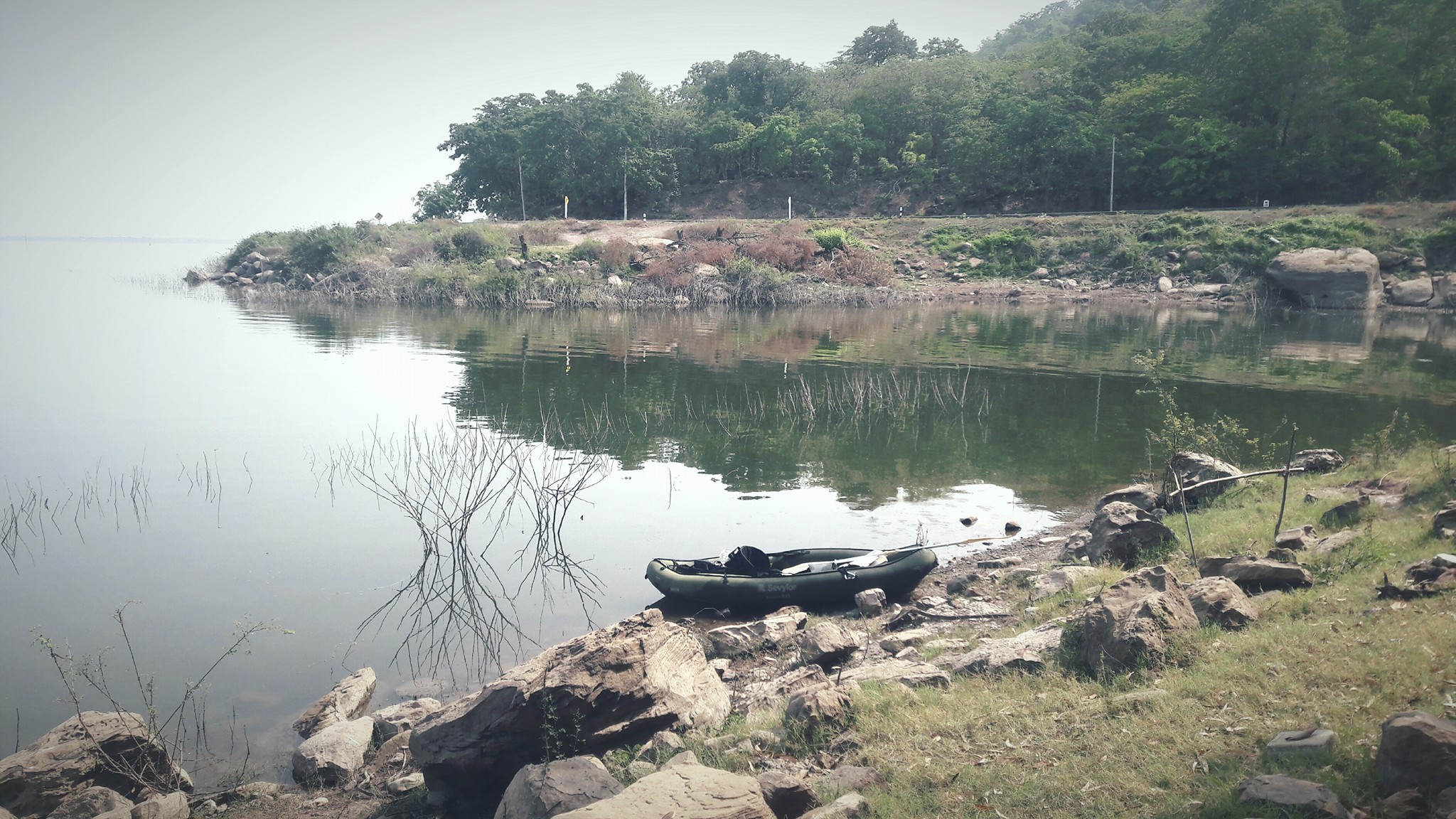 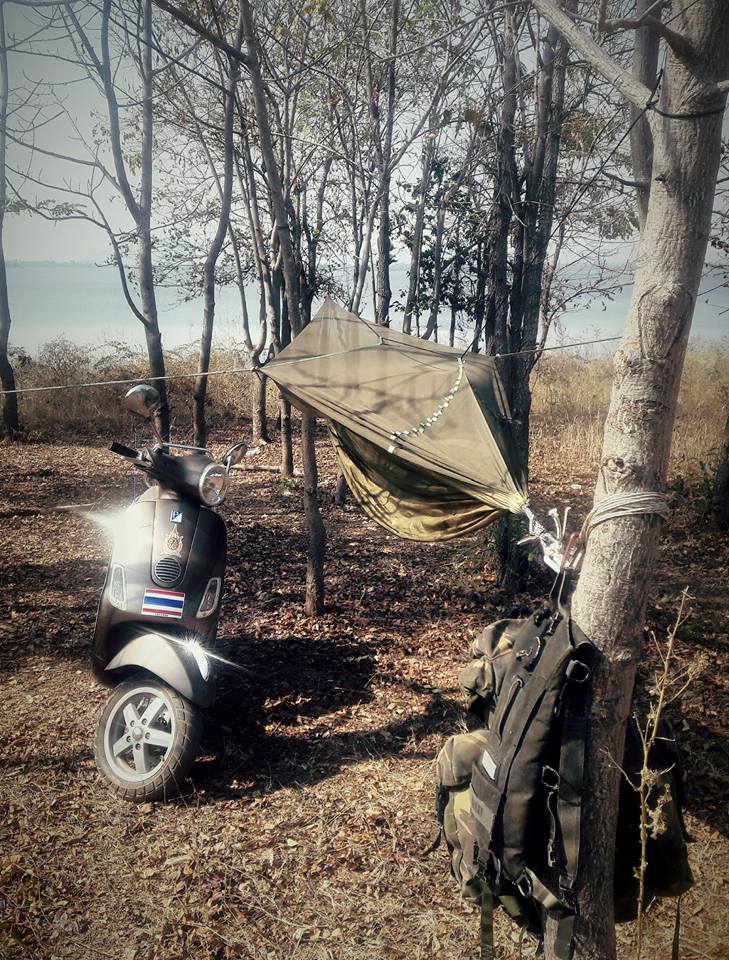 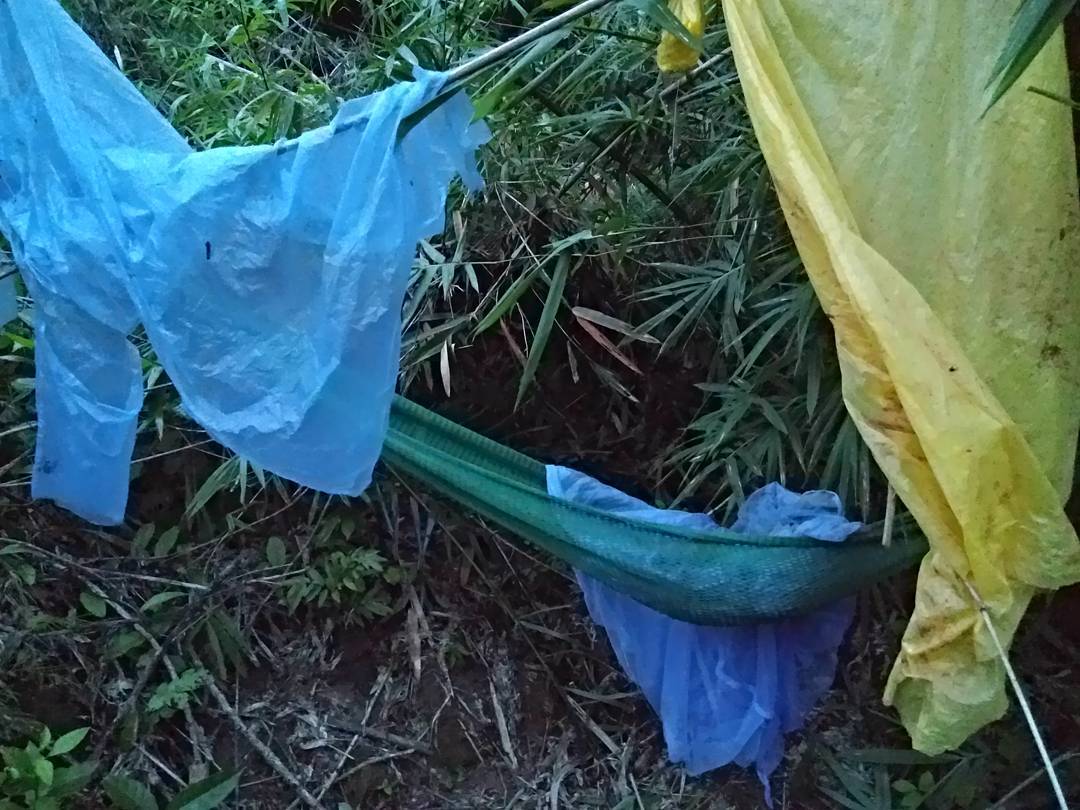 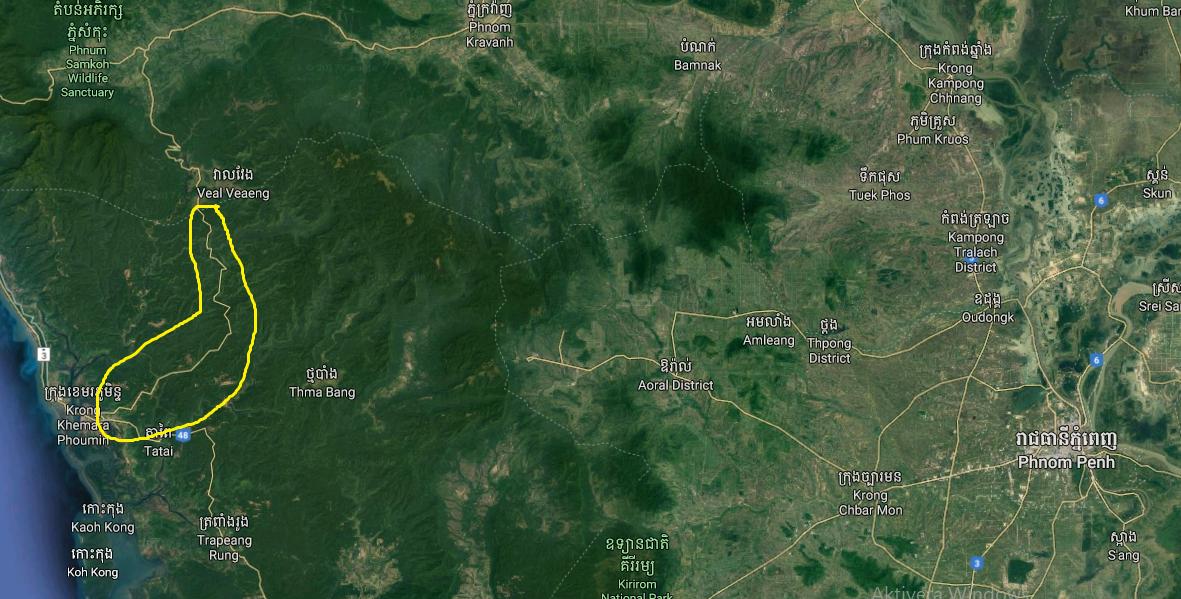 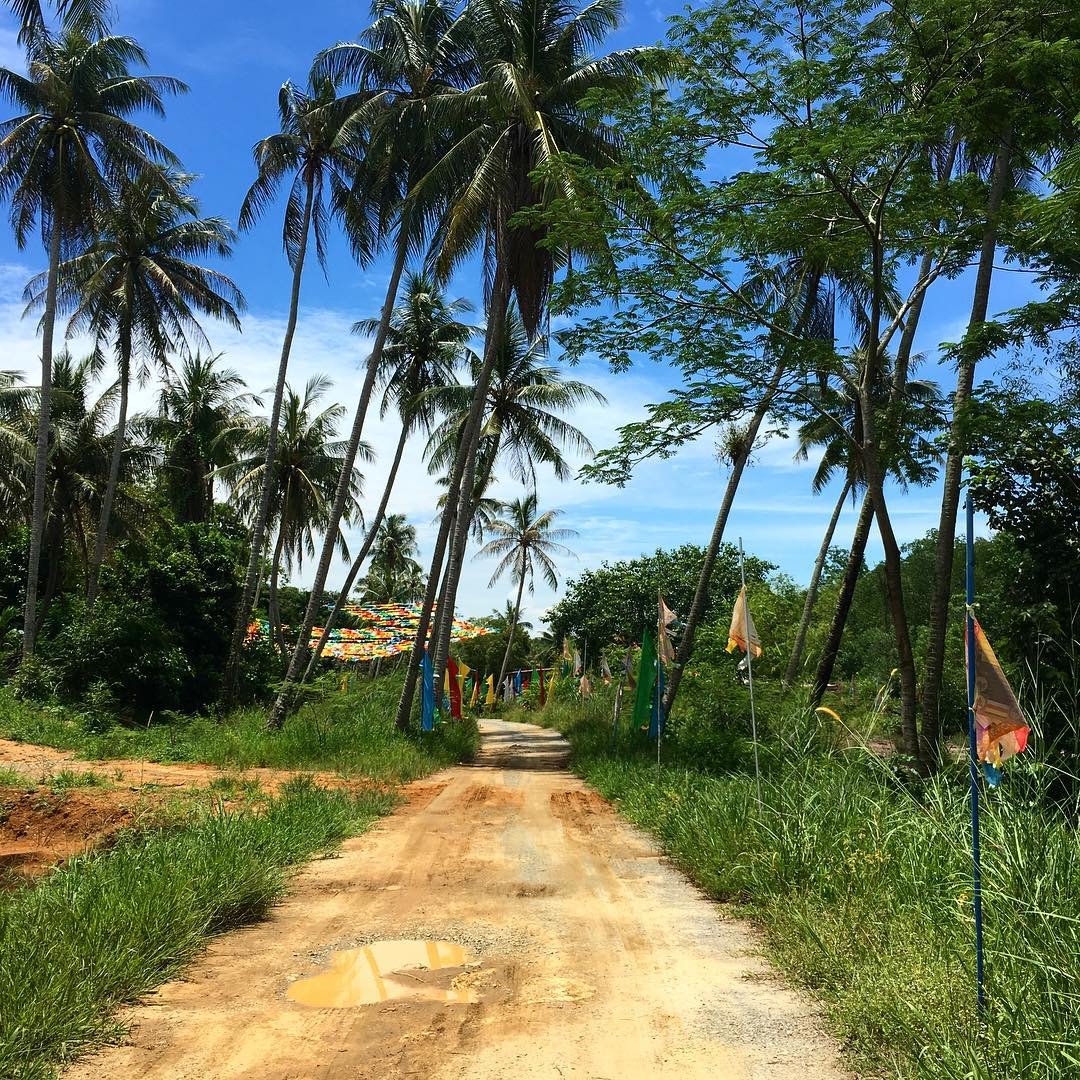 23
Are there beaches on the East Coast (US) where one can camp without a permit?
19
Is it safe to camp in the desert without a tent?
7
Where to almost wild camp in the Ardennes?
10
Are there any possible telltale signs along a water's edge that it would be a good spot for gold panning?
16
When making camp in the mountains, which direction should I face my tent?
7
Is there any reason that a wild boars would charge the tent?
5
Are there any techniques to cooking food when camping in the wild by harnessing the energy of the sun?
27
Are there any situations while backpacking that would require a watch?
15
How dangerous is it to rummage the ground in the mountains of Nevada desert with venomous creatures out there?
26
Are there any natural materials found in the wild that can be used as an effective sunscreen?