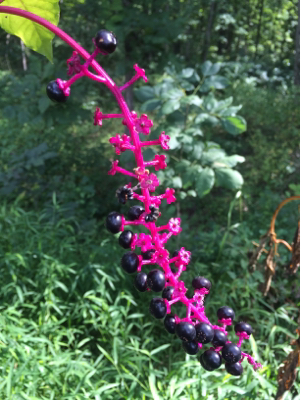 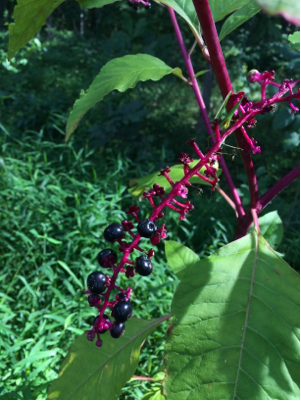 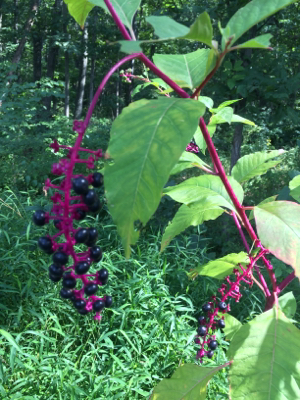 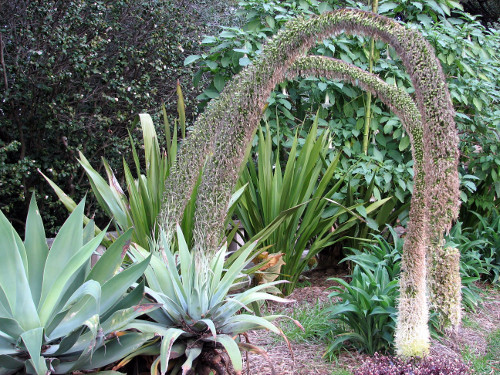 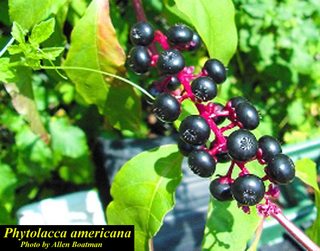 11
Can you tell if a plant is edible by watching what animals eat it?
6
What is this plant? Is it Poison Oak?
10
What is this really tall grass-like plant?
10
What is this plant in England with large veined leaves and multi-part buds?
2
What is this plant with fluffy white flowers in the Canadian Rockies?
4
Identifying a plant seen in Cyprus
6
Plant Identification: Is this lemon balm?
26
This long, skinny plant caused red bumps on my son's knee within minutes. Is it poisonous?