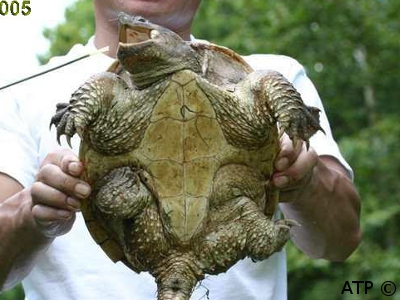 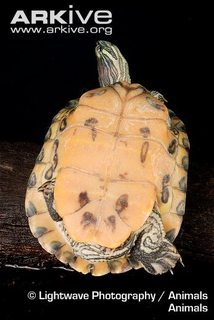 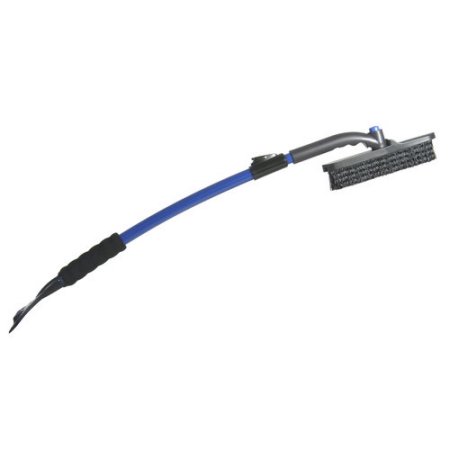 15
Toproping with two ropes joined by a double fisherman's
11
Are these tracks in the mud tortoise/turtle tracks?
5
How would you protect yourself from Rocky Mountain Goats?
6
The dangers of simul-rappelling
9
How to secure wild Red Eared turtle eggs from predators?
12
Relative risks of various outdoor activities?
10
How would a sea turtle end up on its back?
0
Munter hitch + prusik for rope solo lead climbing
40
Can a kid ever dive too deep while snorkeling and breath-hold diving?