Difference between a “path” and a “footpath”? 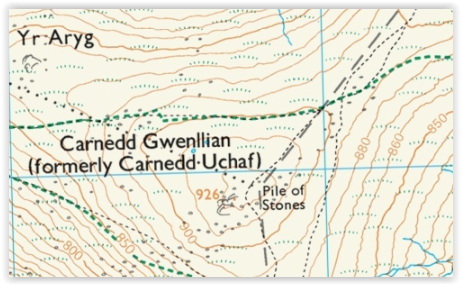 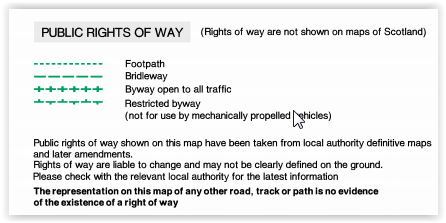