When rappelling, should a screwgate locking carabiner be orientated up or down?

For reference, this is what I mean by up or down. 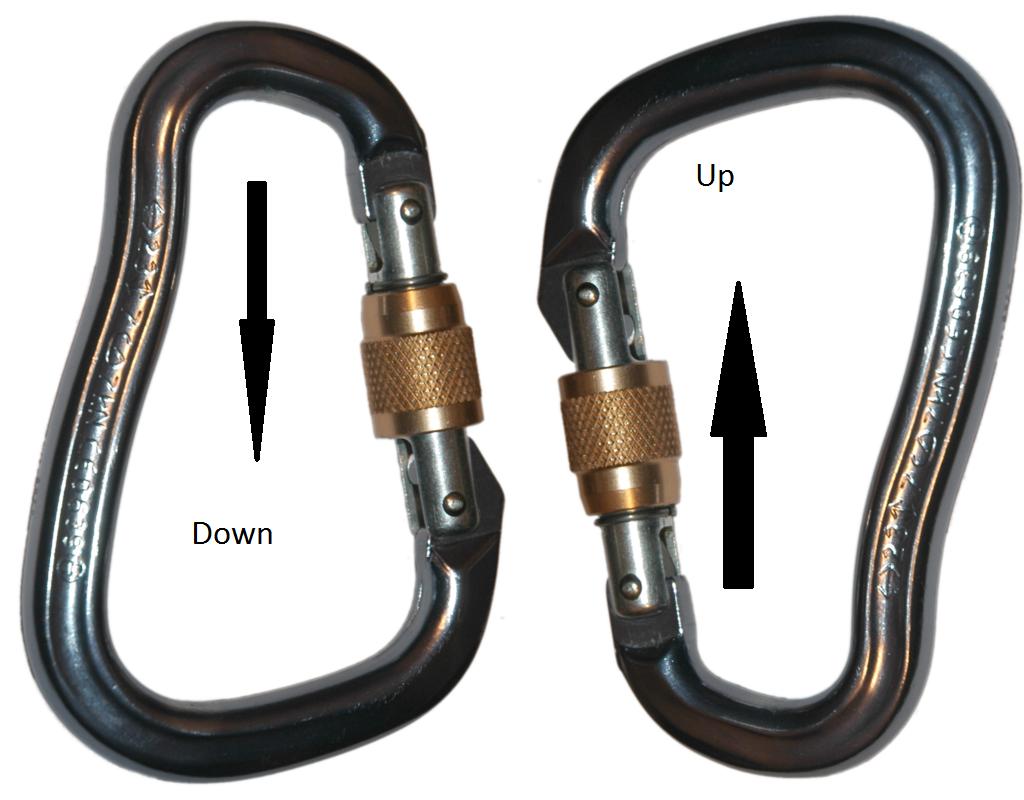 Manufacturers all instruct that their screw gate carabiners be used in the upright position when attached to your harness, but in many cases it doesn't really matter as long as it's locked and there aren't any burrs in either end of the biner that could abraid the rope, and your ropes are properly managed. But in general, its always better to orient them up as recommended by the manufacturer, especially if using a device that requires you to feed the rope through the biner.

Often lockers used in anchors will get burrs from metal on metal contact, usually in the end of the axis below the hinge, which can easily shred a rope. It's for this reason also that quickdraws have a rope and an anchor end, it can be disastrous if you swap them back and forth.

Situations where orientation would matter more than others would depend on what type of descender and biner you're using. If you were descending with an ATC and a pear-shaped biner, then you should orient it up so the rope is rubbing on the nice round profile of the ofset. If you're using a figure 8 and a D-shaped carabiner, then it ultimately wouldn't make a difference.

Orienting the screw gate down is a popular "gym technique". Gym techniques are typically implemented in an attempt to eliminate human error and avoid common mishaps, particularly by new or inexperienced climbers, but they are rarely considered proper use by manufacturers or experts.

It's a known flaw of screwgate carabiners that they can come unlocked because of rubbing, or vibrations, which is why many climbers will use pairs oriented with their gates opposite and opposing, but this flaw is also why so many other alternatives to screw gates are available: 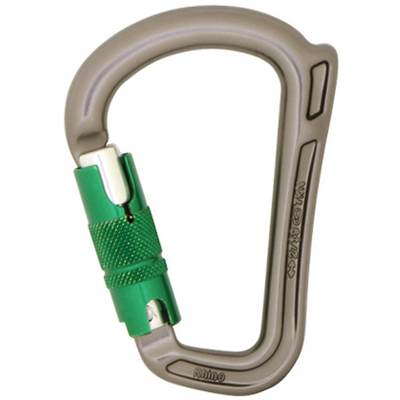 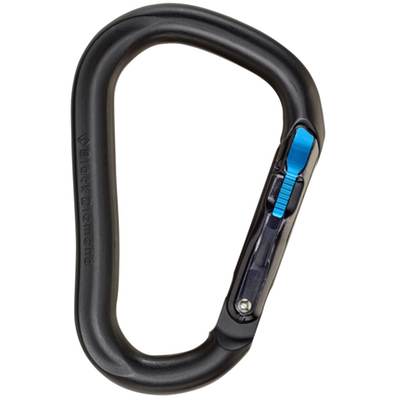 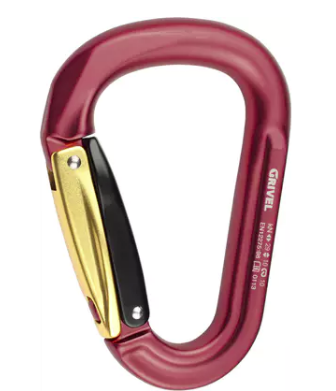 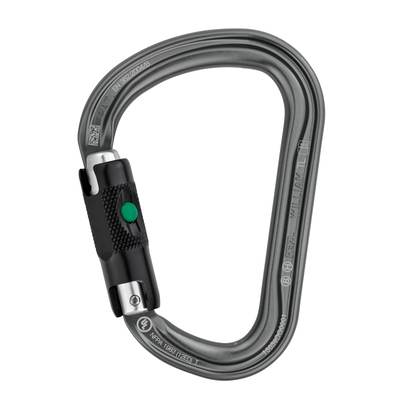 There are even screwgate biners with devices that will prevent crossloading which also work to prevent the screwgate from opening unintentionally: 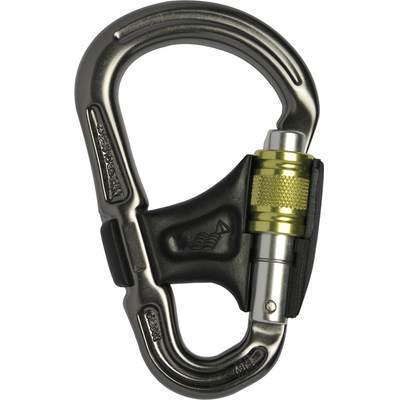 Regardless of your biner orientation, if you find yourself in a situation where your rope or another rope is rubbing on your screw gate, you should stop dscending and manage your ropes before you procede. An upside-down screwgate can just as well be opened by a rubbing rope, though maybe not as easily.

Not the answer you're looking for? Browse other questions tagged safety rappelling or ask your own question.

16
Should a carabiner ever be clipped to the tie-in loops and should anything other than a carabiner ever attach to the belay loop?
7
Chaining locking carabiners
12
Is it ever necessary to double up locking carabiners?
15
How to use a Munter hitch to belay and rappel?
8
How to avoid tangling up the rope when throwing it before rappelling?
6
What do you do when you're rappelling a halfed rope and you run out of rope on one side?
9
Lowering other members of a party on belay after rappelling
6
The dangers of simul-rappelling
3
is it safe to use a 4mm cord for French Prusik auto-block friction hitch when rappelling off parallel 10mm dynamic rope?
6
When clipping into quickdraws, is it dangerous to pass a finger through the gate?