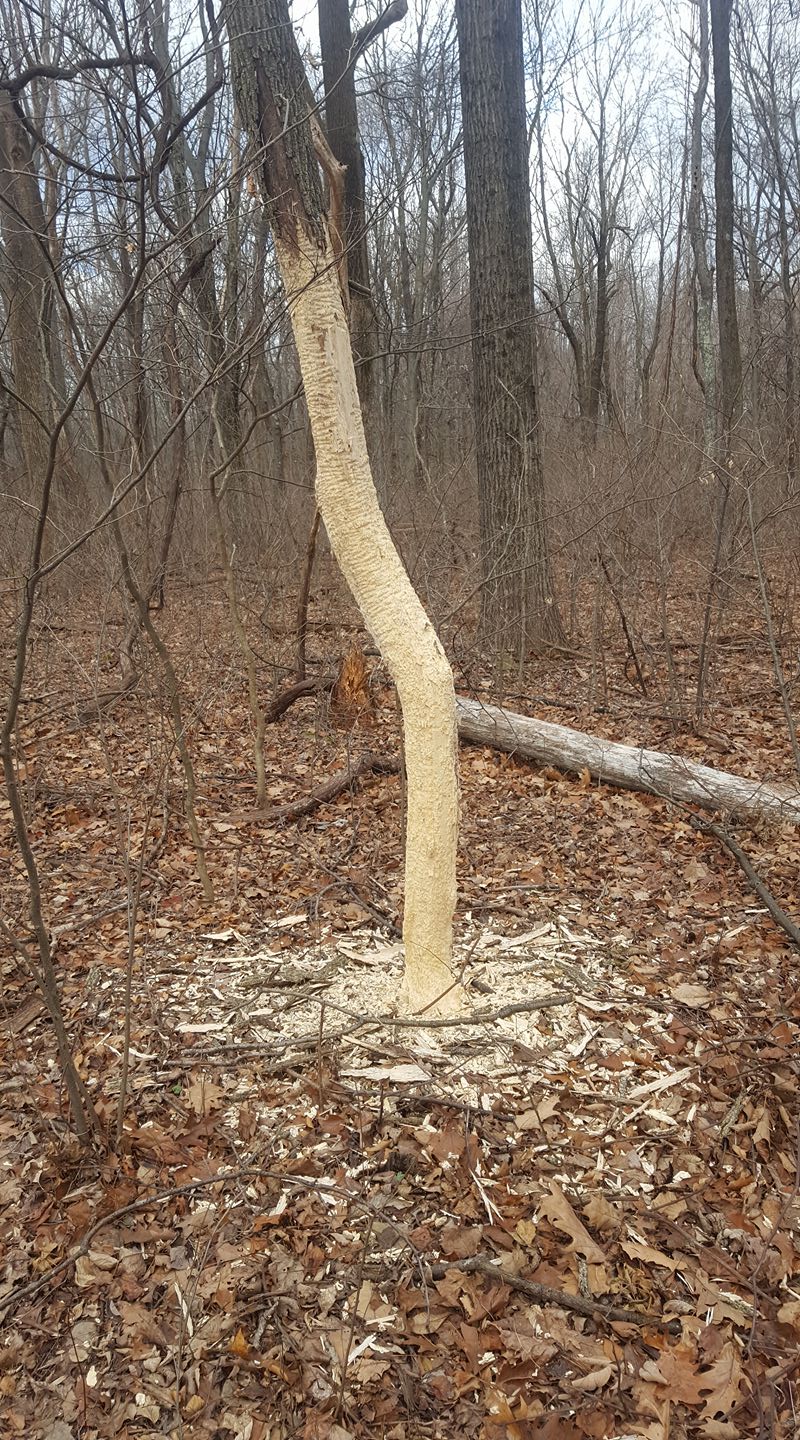 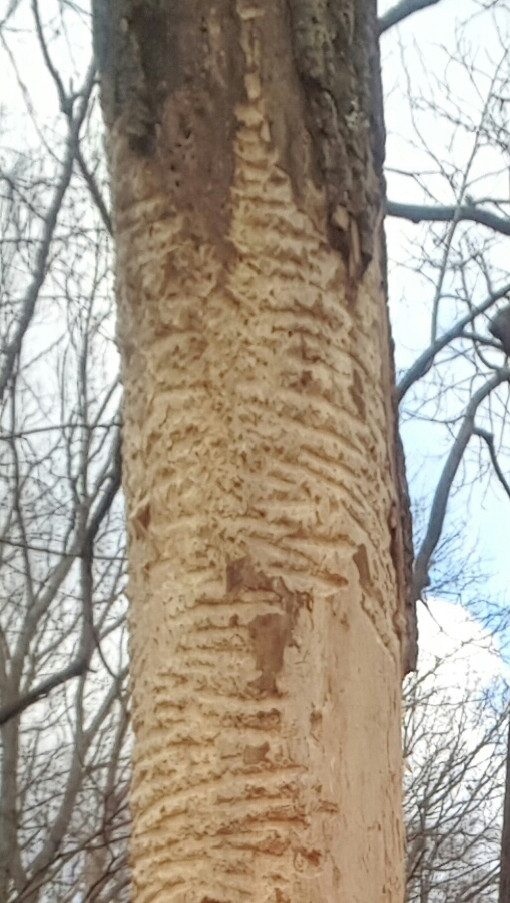 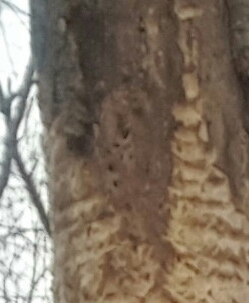 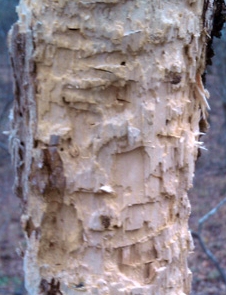 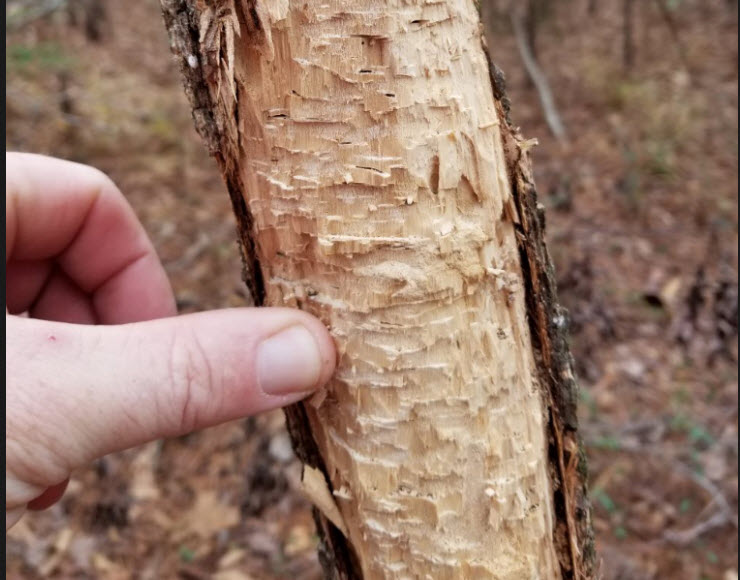 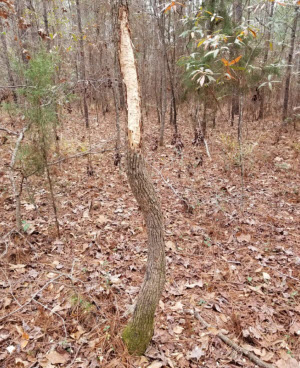 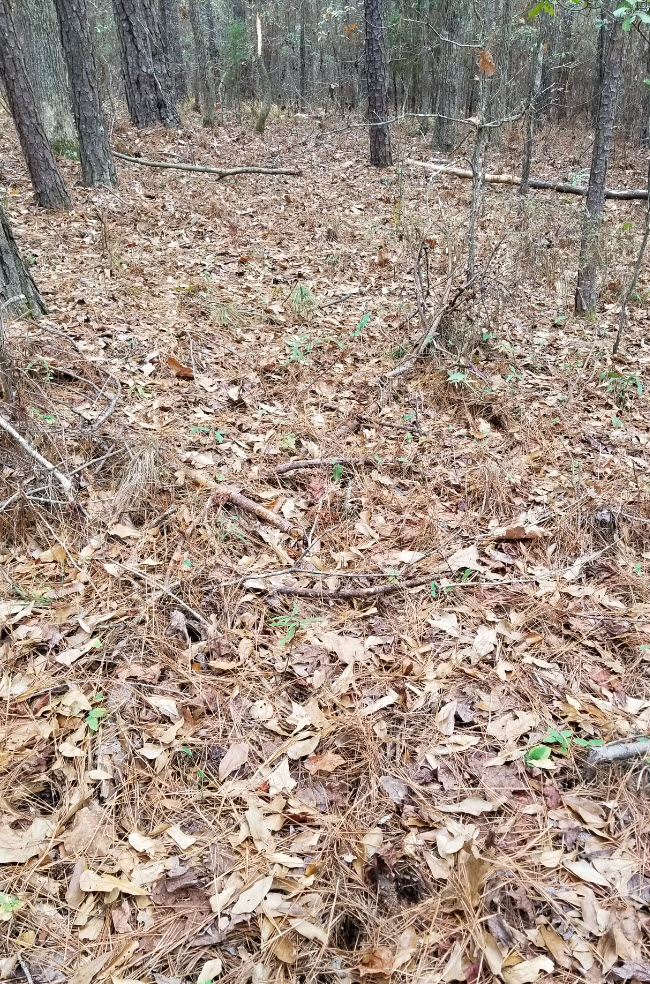 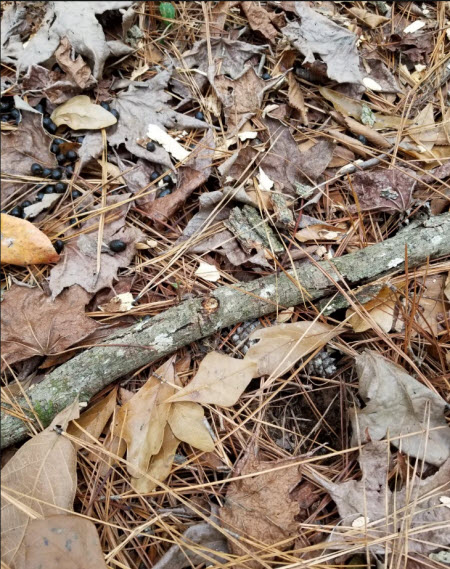 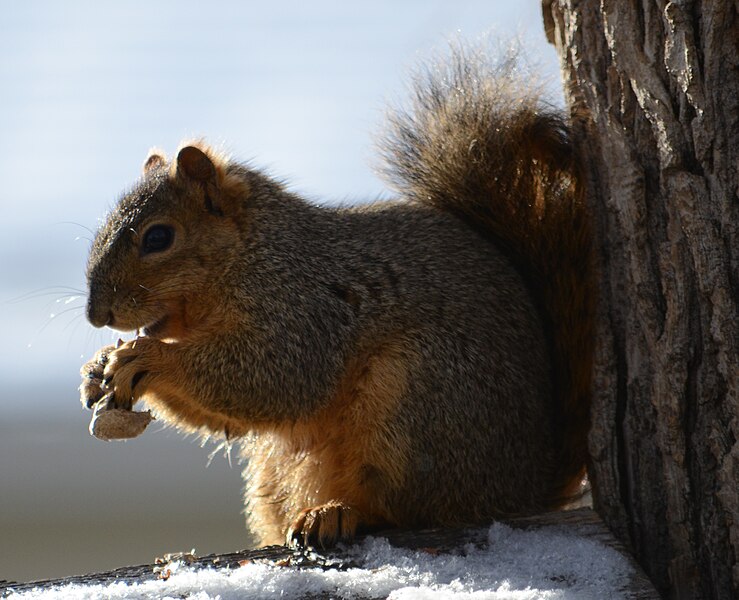 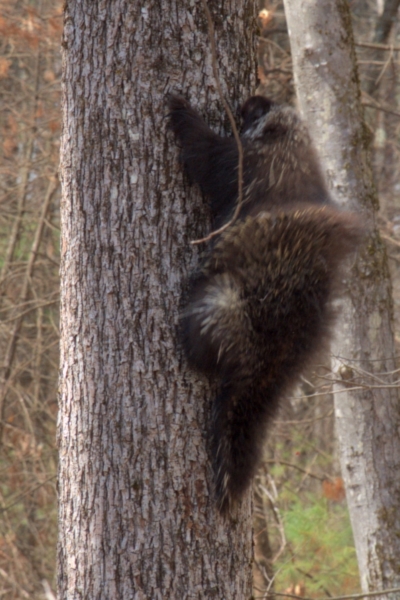 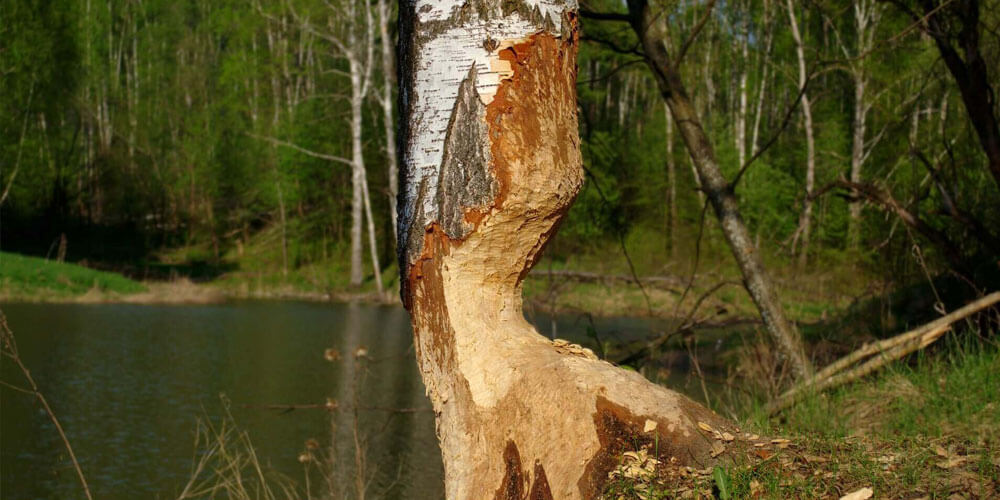 9
What nocturnal animal sound am I hearing in the trees in Maine?
12
What breed is this very large, black, turtle/tortoise found in the Northeast United States?
11
Which types of animals would peel bark off this tree?
8
Foxes in the living room - what causes this behavior?
9
Do squirrels have front and full peripheral vision?
7
What kind of animal may have done this?
3
What kind salamander is this black and grey one I found at around 11,000 feet near Mt Ritter in the Sierras?
3
What animal could entirely strip the bark of a birch like this?
4
What type of lizard is this grey and orange one I found near the Grand Canyon?