How to triangulate your position with a map and compass?

While navigating or orienteering with a map or compass one of the essential skills is the ability to find your position on the map with the aid of the compass.

This can be important if you need to know your exact position.

How should one do this?

The basic idea behind triangulation is take multiple bearings with the compass to recognizable points and draw them on the map.

Where they intersect is your location. 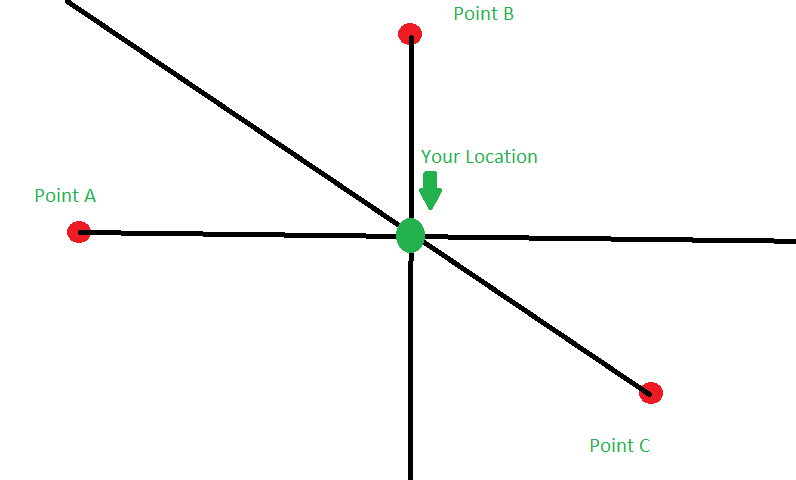 You want the lines to be as close to perpendicular as possible, for the sake of accuracy. The reason is that when the lines are perpendicular, a change in the angle isn't as significant. 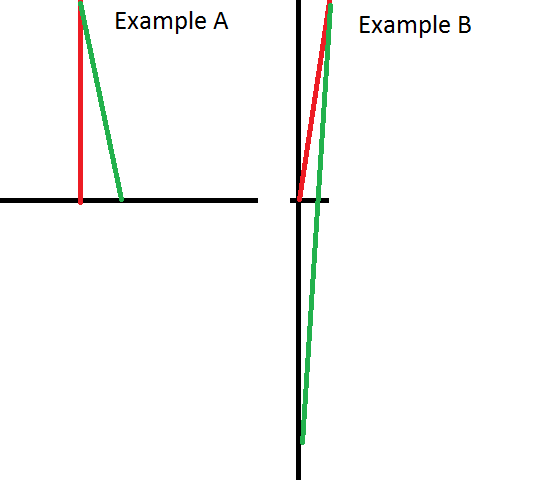 Beyond using multiple points, there are other ways to do this. For instance if you are on a long natural feature like a trail or stream or ridge, you can take one bearing to a feature off to the side. 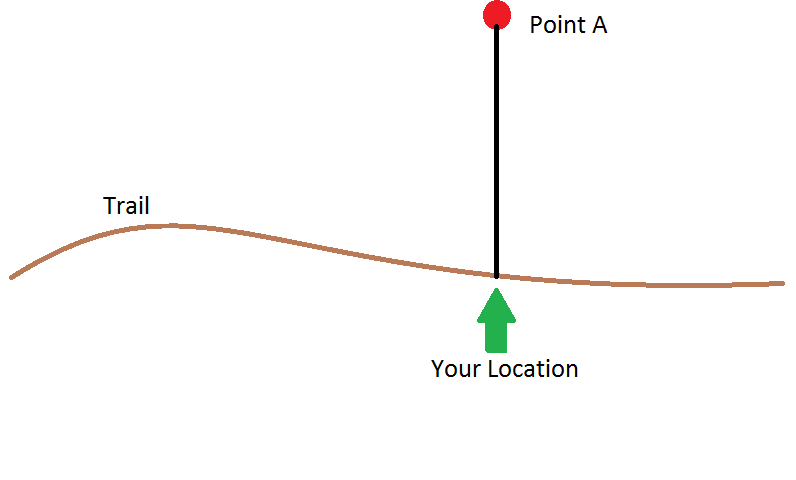 You can also take a bearing parallel to a feature like a curving river and that will give you a good idea of where you could be as the other places along that feature wouldn't be parallel. 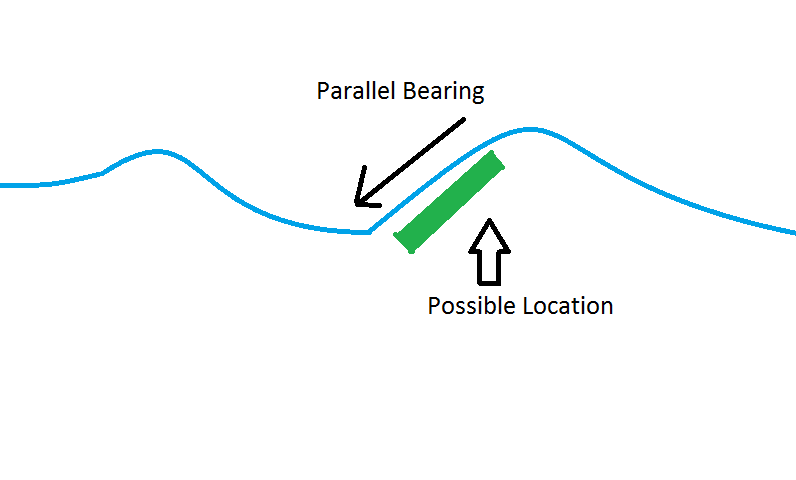 One a rounded hill, if you have an altimeter, you can take a bearing directly up or down the hill and find where that bearing runs perpendicular to the contour lines and crosses your current elevation. 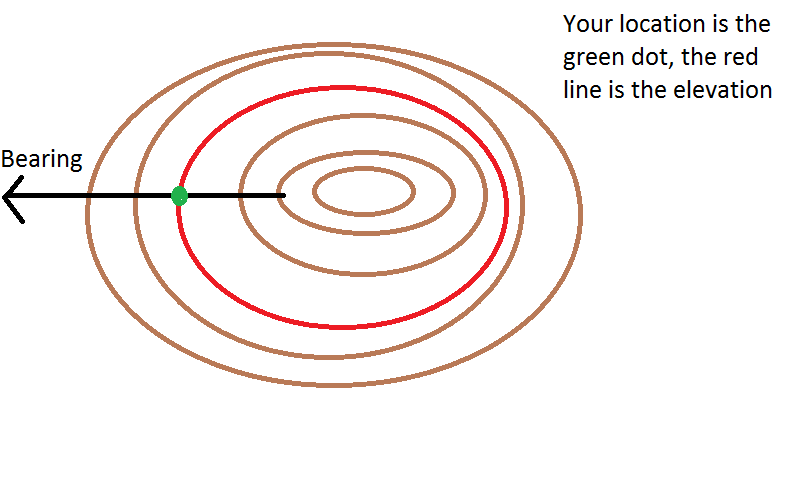 Off the three other examples above, the one off to the side is the most accurate, the parallel one depends on the situation and only really give a possible location and the last depends on the accuracy of your altimeter.

Not the answer you're looking for? Browse other questions tagged navigation orienteering or ask your own question.

4
Can you find your location using the angle between compass bearings?

8
Are the orienteering marches popular in Germany?
98
Why would one aim off when navigating with a map and compass?
27
How to temporarily mark a trail?
8
I have a compass but no watch, how can I tell when it will get dark?
7
How to identify latitude & longitude with a compass?
1
What is the minimum knowledge to navigate with only a compass?
4
Can you find your location using the angle between compass bearings?
2
What is a back bearing when navigating with map and compass?
25
As of 2019, why do mountaineering courses still teach how to use a paper map?