Identification of a tropical fish with saw-like dorsal fin? 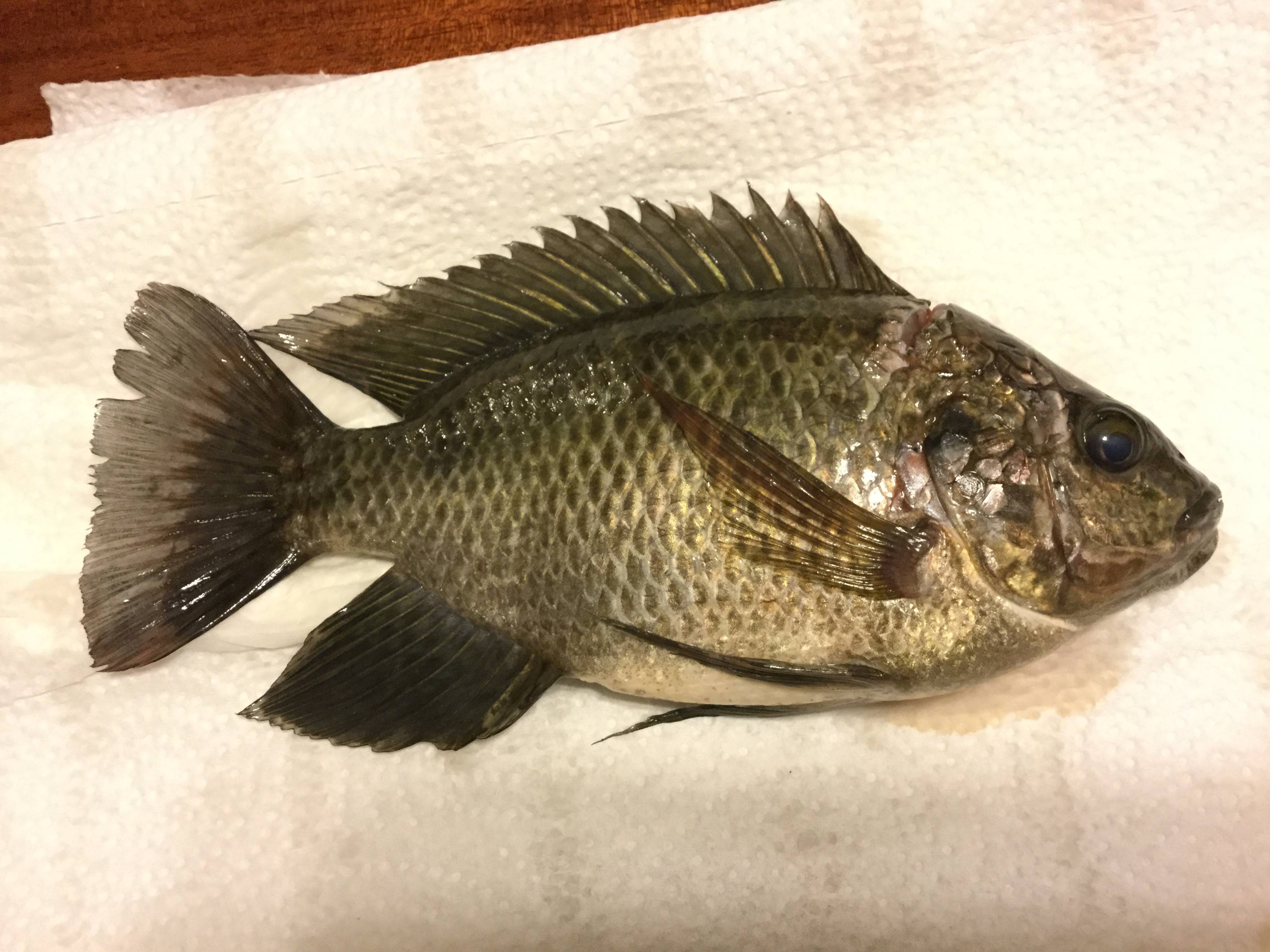 Today, I went fishing in a local water reservoir with my younger siblings. We wanted to see if this man-made fresh water lake would have any fish. We live on a tropical island in the Southwestern Pacific. Do you have any idea what type of fish this is?

This appears to be a 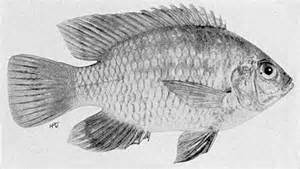 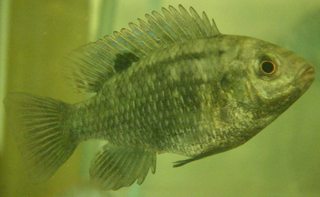 Tilapia sparrmanii, the banded tilapia, or vlei kurper, is a widespread and adaptable cichlid fish that is found in warmer freshwater habitats of southern Africa. They prefer water with ample plant cover, and occur naturally as far north as DR Congo and Tanzania. They have been introduced locally in the northern hemisphere. Younger banded tilapia feed on crustaceans and insect larvae, while the adults feed on terrestrial and aquatic plants and other debris. They undertake local migrations and may shoal before and during spawning time. They guard their own eggs, and although they may move eggs or fry in the mouth, they are not known to be actual mouthbrooders like several other tilapia species. This species can reach a length of 23.5 centimetres (9.3 in) TL and is an important foodfish.

The fish is invasive in Micronesia

The fish was introduced to Micronesia for aquaculture in 1970. Check out this site for reference and to read more about the introduction.

As reported in Welcomme (1988) aquaculture was the prime reason for the introductions of tilapias (Table 1). For the vast majority of the records in DIAS there has been no evaluation of the ecological or social/economic impact of the introduction (DIAS - Figure A). However, of the impacts assessed, there were more positive social and economic impacts reported than negative environmental impacts. Although Welcomme (1988) and others (Beverton 1992) reported that the majority of introductions did not result in the establishment of alien species in the wild, the records in DIAS indicated that most tilapia introductions to Asia and the Pacific were successful at establishing reproducing populations (DIAS - Figure B).

Of the species introduced to Asia, O. mossambicus and O. niloticus are by far the most important from both production and scientific points of view. These species are now widely distributed in most of Asia and occur in natural and quasi-natural waters making them a part of the fish fauna of most of tropical and even sub-tropical Asian aquatic environments, thus creating an increased concern among some conservationists and environmental lobby groups (Pethiyagoda, 1994). Tilapia species tend to hybridize relatively easily, a trait that had been utilized in tilapia aquaculture development from the very early stages (Hickling, 1960; 1963). Introgressive hybridization in cultured stocks (Macaranas et al., 1986) and self-recruiting stocks (De Silva and Ranasinghe, 1989) of tilapia species, particularly between O. mossambicus and O. niloticus, have been reported from many countries. The "red tilapia", a hybrid between strains of O. mossambicus x O. niloticus is currently considered as important to aquaculture in Asia (Welcomme and Vidthayanon 1999).

Not the answer you're looking for? Browse other questions tagged fish fish-identification or ask your own question.