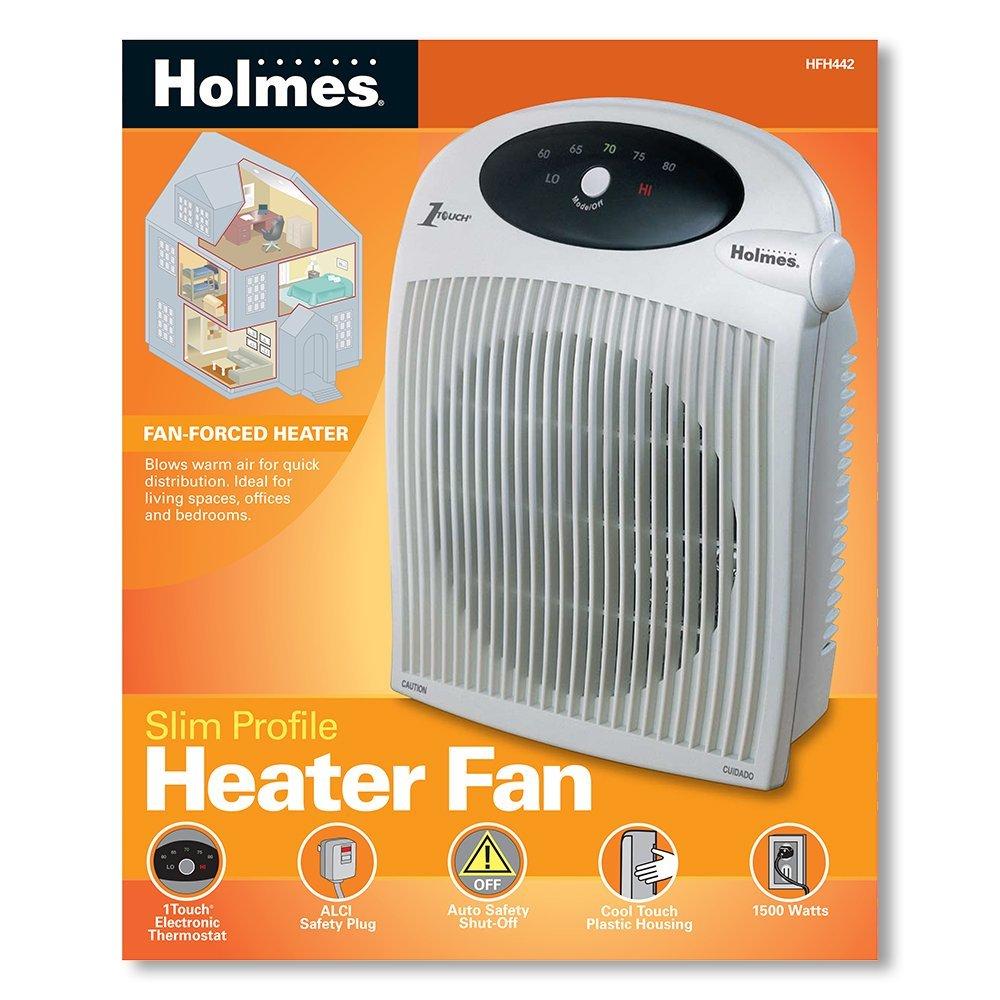 13
Tips for travelling through Europe with just a tent
16
How to find new poles for old tent?
23
Reacting to tornado warnings while camping with no buildings nearby
25
Why shouldn't I buy an ultra light tent?
35
Pitching a tent in the rain?
5
What batteries would make sense to power 12v devices (e.g. blankets, lights) for camping?
18
How to camp in wolf country?
11
How should we protect ourselves from a lightning strike?
4
Any luck mixing gear sheds/porches/garages with different brands of tents?
4
What percentage of campground outlets are GFCI or RCD protected?