How do I correctly clean (remove) Tri-Cams?

Tri-Cams have a reputation for fitting where other protection will not, and they are light weight and inexpensive compared to SLCDs.

Unfortunately they also have a reputation for being hard to clean (remove from the rock) after being set. Therefore: 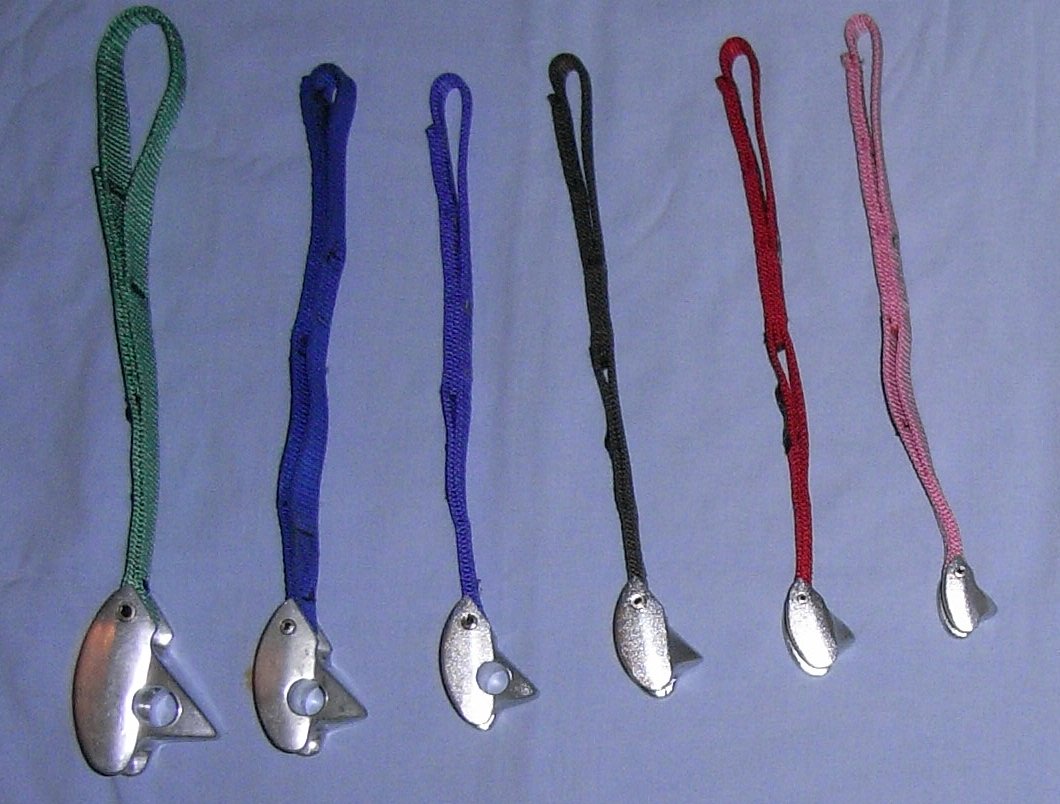 before reading any of this please remember safety first. If you are not comfortable with placement for any reason then you probably shouldn't be placing it there. NEVER sacrifice safety for convince. All suggestions here are for placement concerning removal NOT safety ,direction of pull or anything else. Also, there is no substitute for experience or an experienced teacher, in person, on the wall.

Not the answer you're looking for? Browse other questions tagged rock-climbing trad-climbing or ask your own question.

24
What happens to cams after climbing?
49
How to clean rock-climbing shoes?
9
How to use a Rap Ring
11
How to calculate the force (kN) generated by a falling climber onto their protection?
10
When should you remove old pitons?
18
How can I safely practice trad climbing?
9
What accreditations should a professional rock climbing cams reslinger have?
14
How to second a "french free" / A0 move?
9
Are nuts and cams less safe if the rock is wet?
11
How to painlessly remove gunk left by tape gloves?