birds bird-identification
Share
Improve this question
edited May 15, 2019 at 1:57 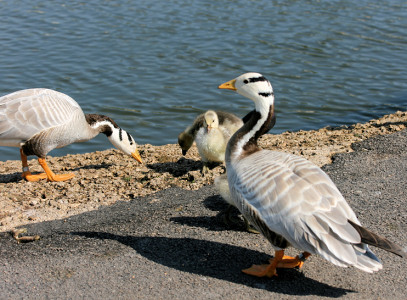 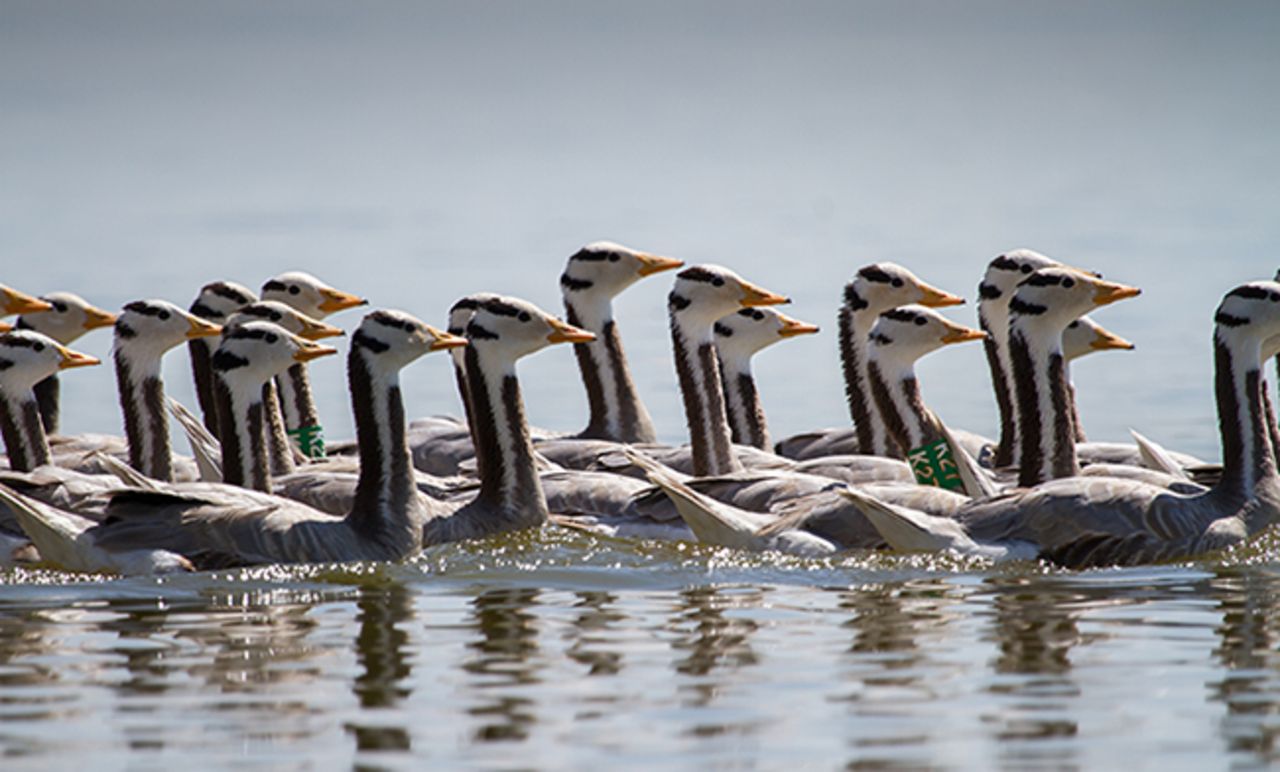 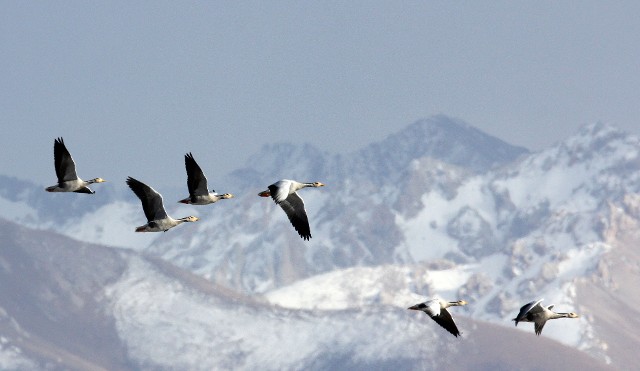 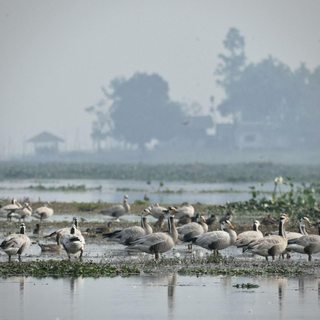 11
Is this bar-headed goose's behavior an indication of a problem?

8
Help identifying black and white "square winged" bird?
3
What sort of crane, and what sort of snake?
11
Did I see an Osprey?
4
What are these large black and white waterfowl with red around the eyes?
2
What is this gray bird that has black stripes on the side and around the head?
7
What is this black and white bird with thin brown legs and a multi-colored beak, found in Massachusetts USA in January?
5
What is this brown bird with a white area over its eye, found on the top of a pine tree in Ohio?
4
Possible resources to identify birds while outdoors (preferably in the Indian subcontinent)?
6
Is it realistic that a duck would raise a swan?
3
Do doves go through a molting time of shedding and replacing their feathers?