What is the history of the Duckbill rock formation in Oregon?

During an internet search for fun places to go in the Western United States, I came across a number of articles about an unusual rock formation in Oregon called Duckbill. It was called iconic, treasured and beloved.

It had been weakened for years by people standing on, climbing, and falling off it. It was fenced off for protection of the monument and the people.

In September of 2016, it was willfully and completely destroyed.

Publications both nationwide, like the National Geographic Society, and even in Europe, including the BBC News, reported the incident.

Other than the reports of its demise, I'm having trouble finding Duckbill's history, including at the website of Cape Kiwanda State Natural Area.

I have a few specific questions, but any and all information would be welcome. 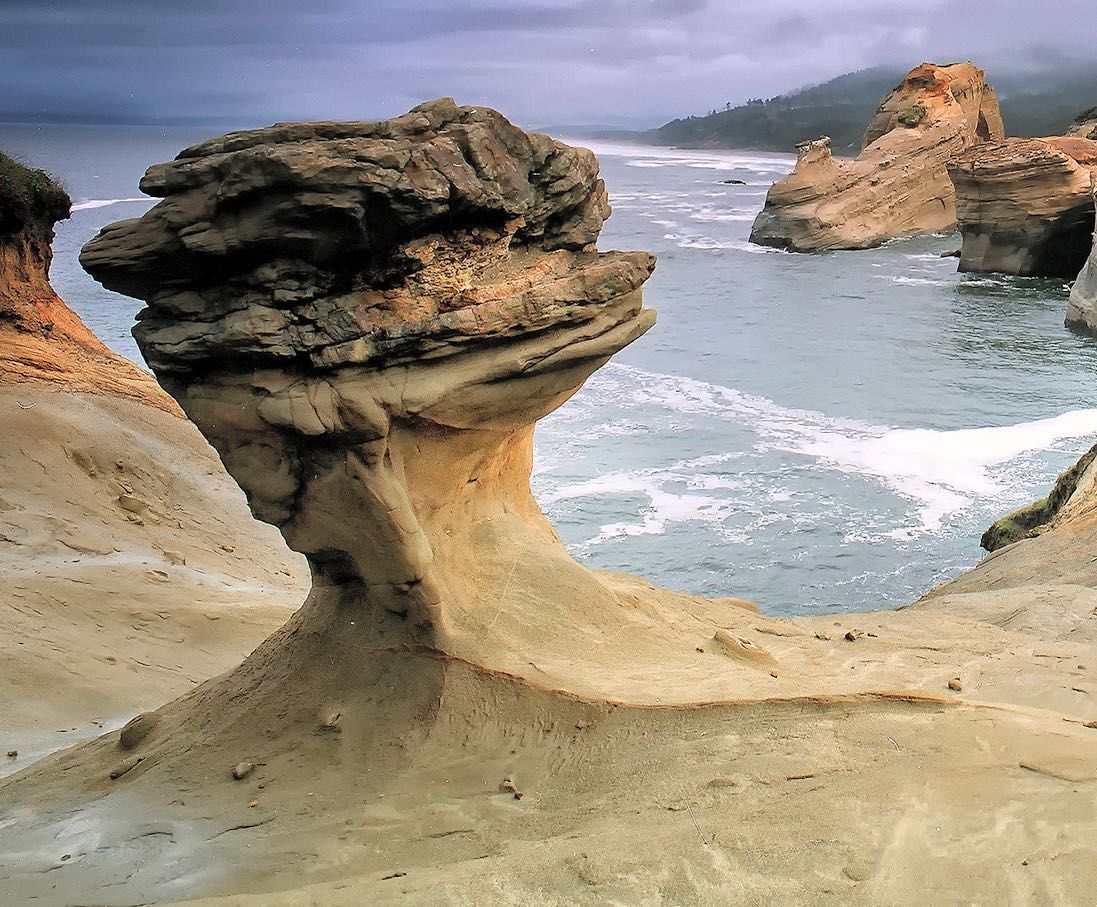 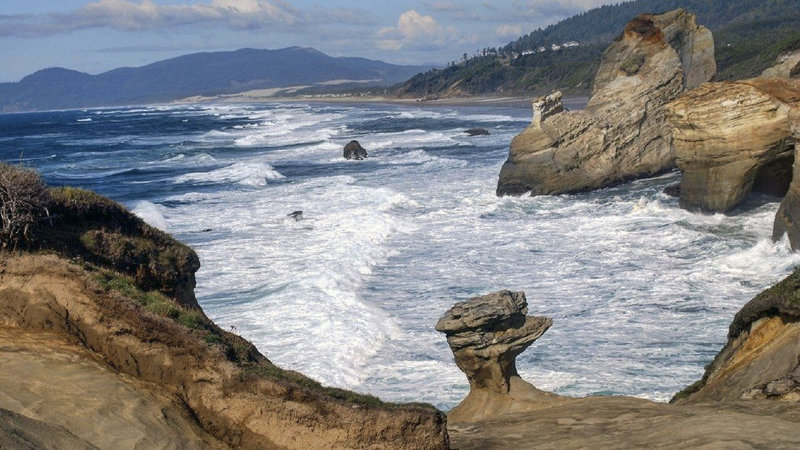 For your specific questions,

Not the answer you're looking for? Browse other questions tagged united-states sea history or ask your own question.

11
What sort of white rock with lots of small holes is this?
10
Is this rock I found on the Toiyabe Crest Trail an arrowhead?
4
When did semiautomatic hunting rifles become commonly used in the United States?
6
Were elk solely plains animals before the Europeans came?
6
Found in a river in north Georgia USA. What type of rock is this?
0
What are the shortest and longest crossing points of the Atlantic?
4
What are the differences between a lighthouse and a light station in terms of the specific purpose?
6
Help identifying mouse-like rodent in Willamette Valley (Oregon)
7
Historical data about rock climbing / bouldering ascents