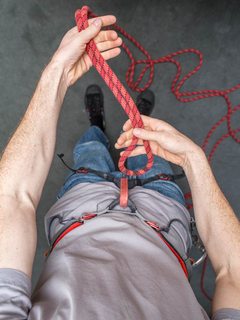 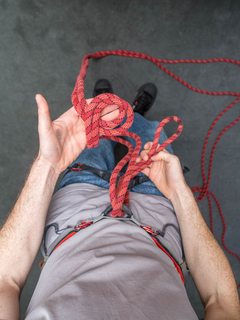 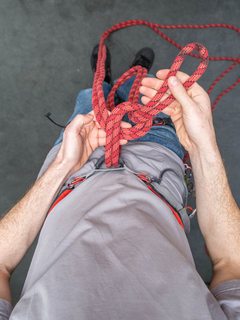 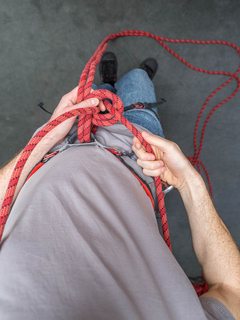 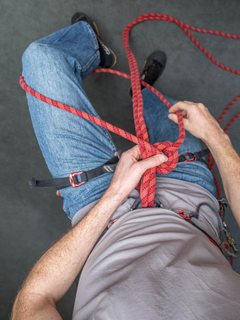 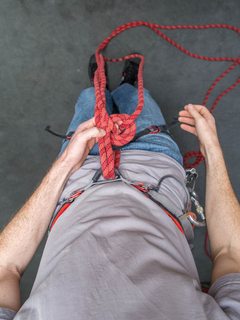 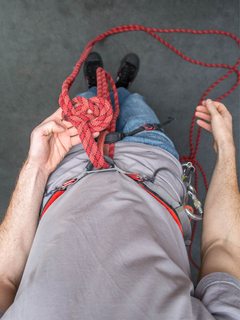 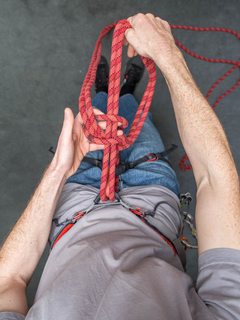 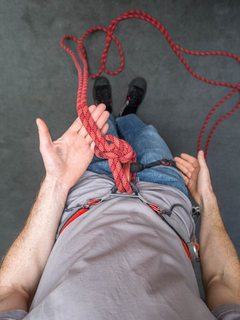 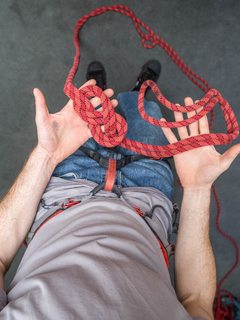 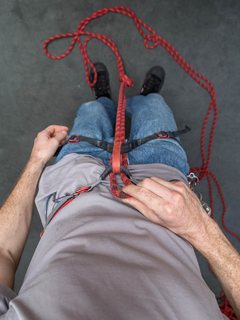 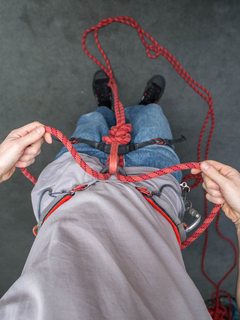 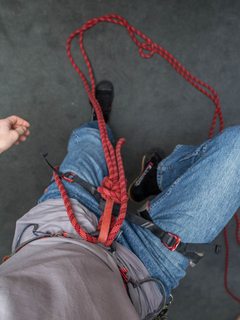 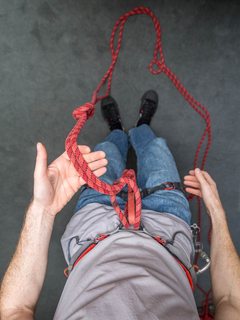 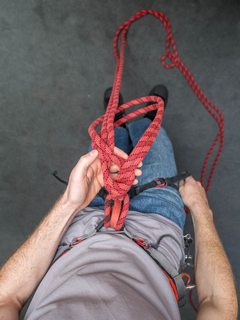 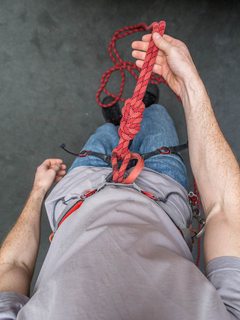 12
Adjustable mid-line knot?
1
How to tie a figure eight on a bight?

8
How do I tie a double fisherman's knot?
7
How do I tie a bowline knot?
4
Shortening a shoulder-length sling to half-length?
7
How to tie a bull hitch using end(s)?
6
When clipping into quickdraws, is it dangerous to pass a finger through the gate?
5
Why do the GriGri and rope tie into different points on a rock climbing harness?
7
Help troubleshooting bowline knots