What is this 40 cm long greenish and golden shining fish with brown fins? 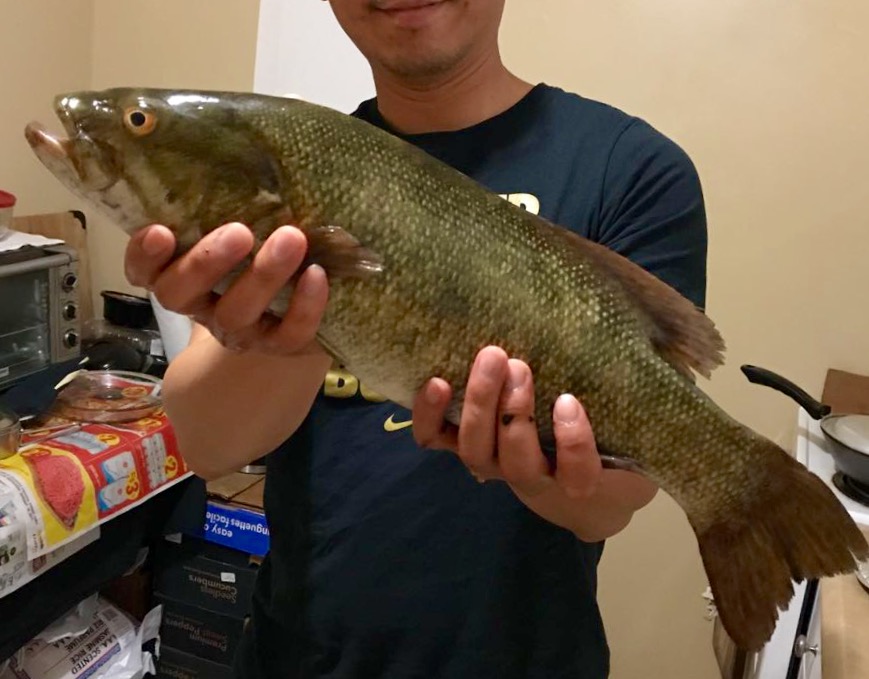 I caught this fish yesterday in St. John river in Canada. My father and I don't know what it is.

Fish like this have been caught recently (this Summer). Apparently, the fish was caught using worms.

It appears to be a smallmouth bass based on this MN DNR link. 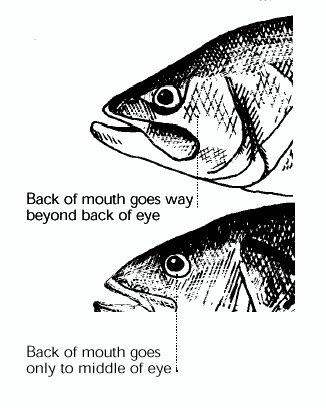 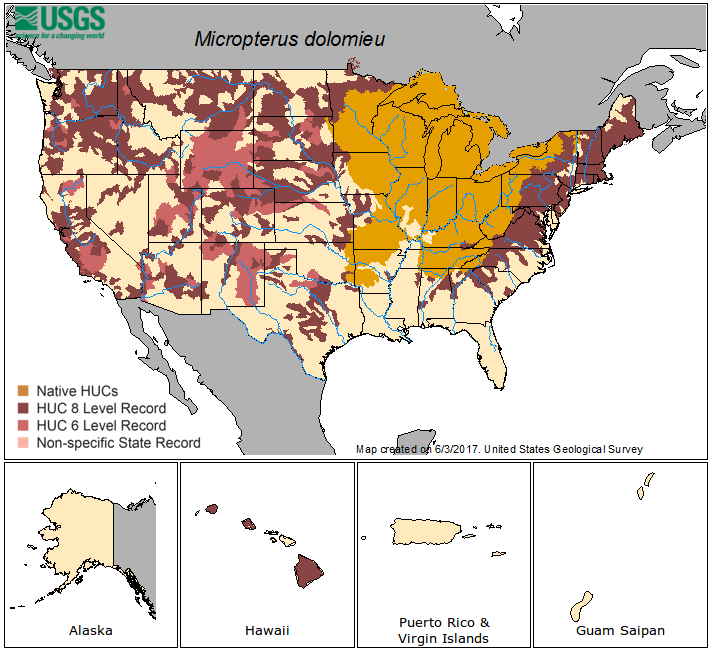 This map doesn't show the expanded range into Canada, but this paper from the Canadian Manuscript Report of Fisheries and Aquatic Sciences describes the species in Canada:

Specifically, the authors include this map of the native and expanded ranges of the species in section 2 of their paper, "Distribution", which shows the species in New Brunswick: 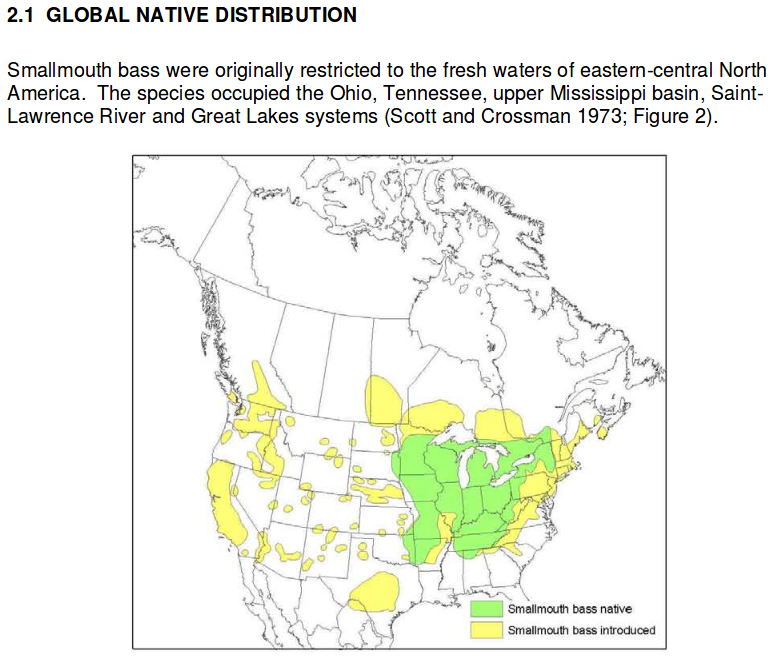 Not the answer you're looking for? Browse other questions tagged rivers fish fish-identification or ask your own question.

10
What are the best practices to ensure survival of catch and release fish?
11
What is this fish hook type called?
14
In kayaking how would you escape an underwater whirlpool current if you were trapped in one?
7
Bass identification
9
What is this fish that looks like a common roach with black eyes and red gills?
4
How long can fresh water fish live on a stringer?
2
What type of fish is this?
7
Name of this freshwater fish with diamond shaped spots and a single top fin, caught in a river in South Florida, USA
3
Name of this Forked Fin Fish with Teeth Caught in Miami River, Florida, USA
3
What type of Sunfish is this?