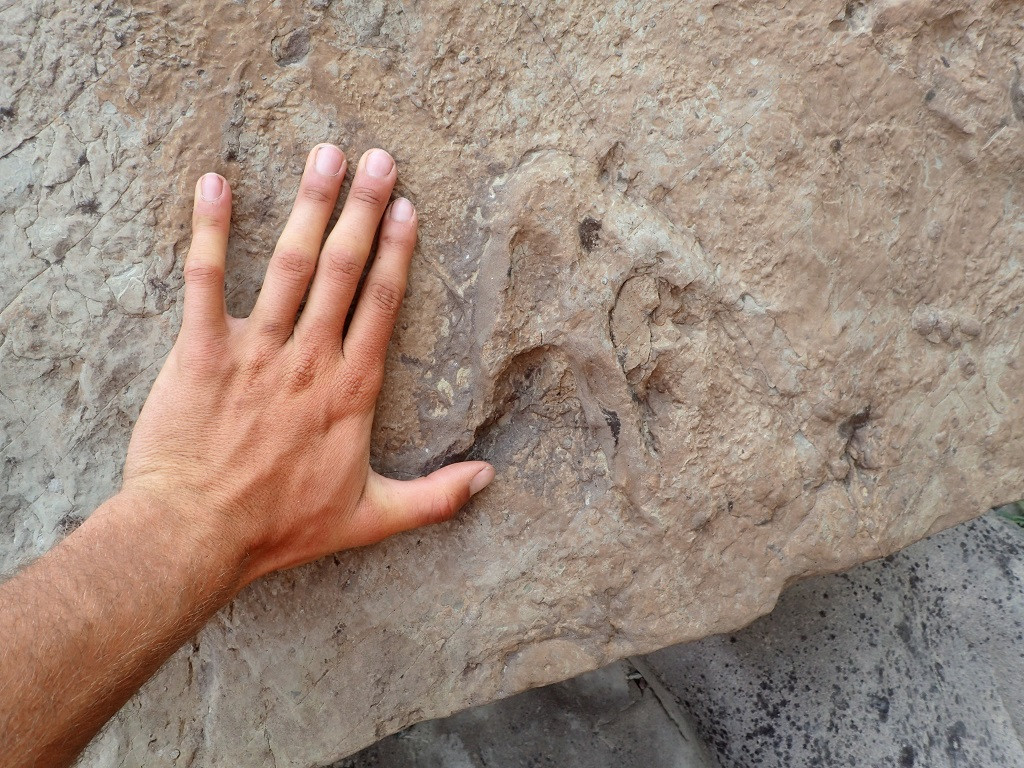 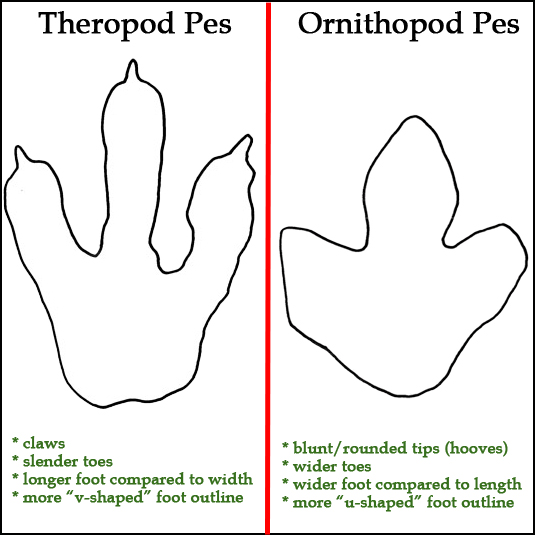 14
After I've shot large game, and it escapes, how can I track it?
10
What animal is making odd footprints and squeaking sounds under my guest house?
21
Did I see a wolf's pawprint?
11
Are these tracks in the mud tortoise/turtle tracks?
4
What is the difference between a dinosaur true track and a natural cast?
5
Are there resources for identifying dinosaur tracks?
3
What animals have paw prints similar to a mountain lion such that the absence or presence of claw marks are the most reliable distinguishing feature?
1
What do Tyrannosaur dinosaur tracks look like?
6
Are these tracks on the sand in Portugal dormouse tracks?