Sailing from the Wash, UK to France during World War II.

Would it have been possible to sail a small boat from The Wash, Norfolk, UK to Dunkirk in WWII? Could it be done in one go? If not, where would you stop en route? 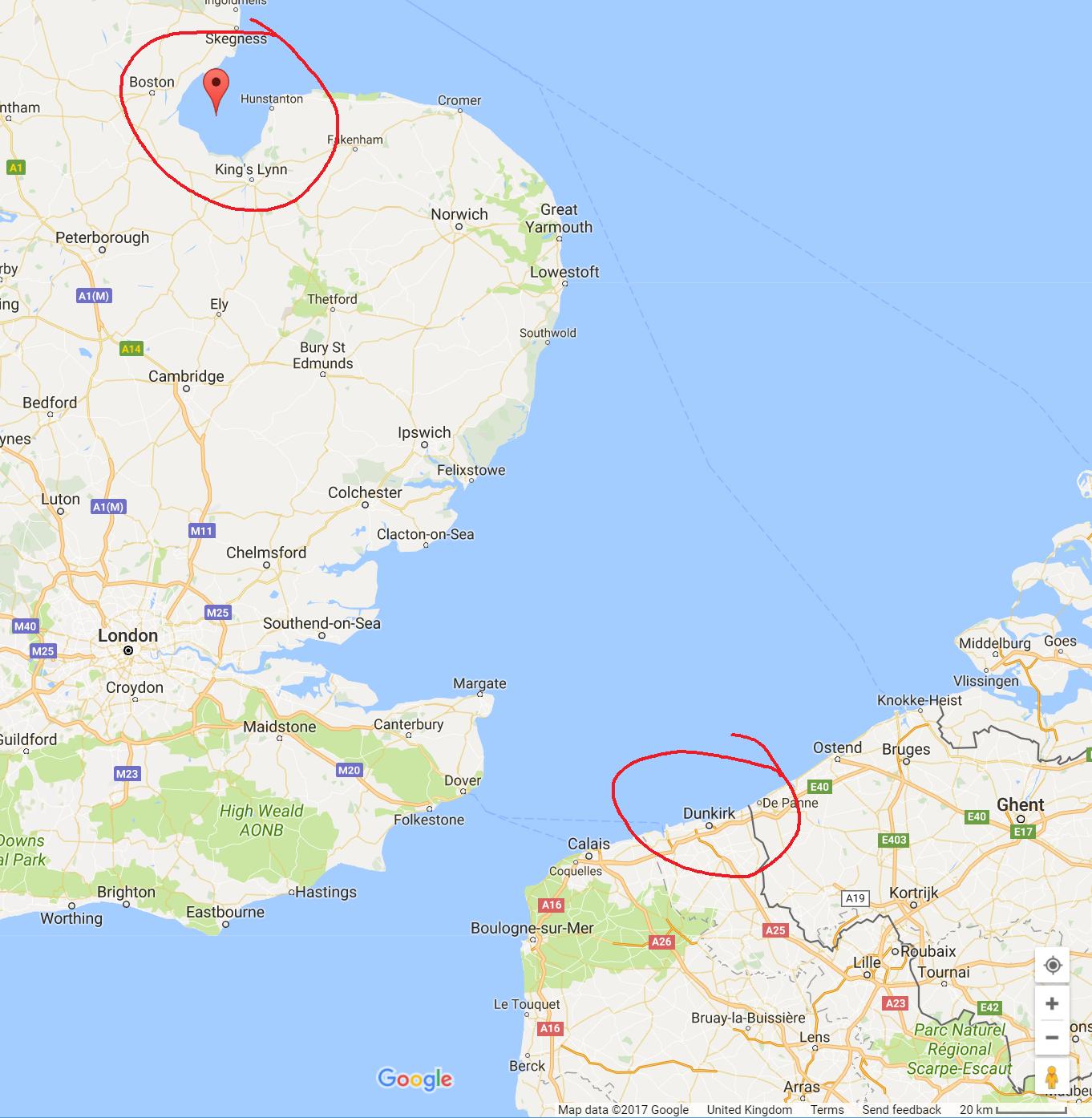 Would it have been possible to sail a small boat from The Wash, Norfolk, UK to Dunkirk in WWII?

These ships gathered at Ramsgate before moving with the larger ships to Dunkirk. These boats we're mostly used as ferries to the larger boats. The distance from the Wash to Ramsgate is about 175 miles. 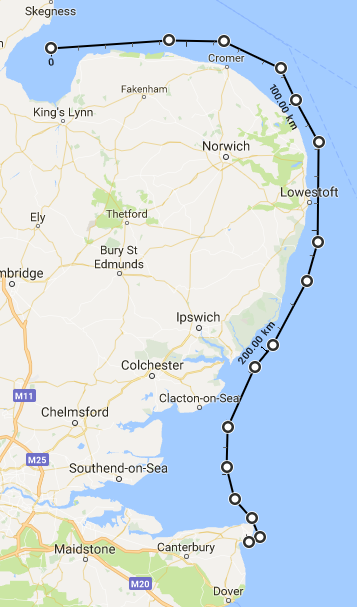 then another 45 miles to Dunkirk 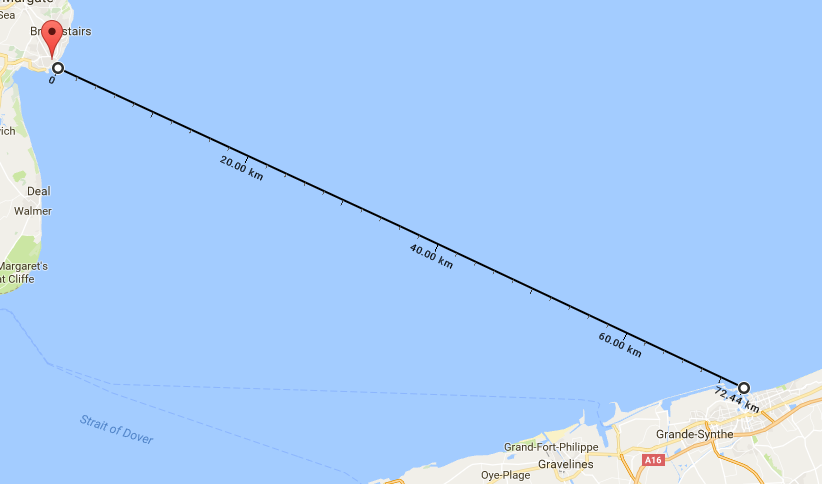 Now you don't state how big this small boat is. But a reasonably sized boat should be able to make this journey in several hours. It's certainly less than a days sailing.

Two of the lifeboats in the list of ships stand out in relation to this question:

Though not quite as far north Aldeburgh isn't that far further south of the Wash:

Cadwith is much further away than the wash though in an Easterly direction:

Roughly a 319 miles, nearly twice the distance of The Wash

My Grandad was involved in Dunkirk and sailed a boat (he was a lifeboatman) from Rhyl in North Wales to Dunkirk at around the same time. This journey is much longer than the one you described: 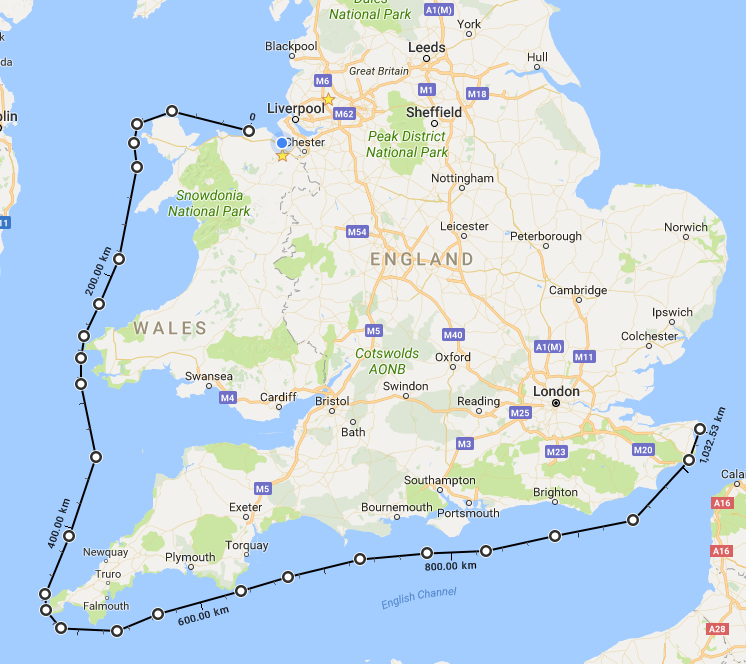 A journey of about 641 miles! The evacuation of Dunkirk lasted just over a week. So it's very much possible.

35
Can I sail a raft on a European river with commercial traffic?
9
How would you evaluate sailing lessons for adults?
12
What are the main disadvantages to a kiteboat in terms of long distance bluewater sailing?
7
How is underdeck rigging done?
12
How to manage the sail of a sunfish when paddling?
11
What is the purpose of being close-hauled when sailing upwind?
11
Why did Lewis and Clark use square rigged boats?
4
How long does it take to sail up the Mississippi?
17
Sailing an age-of-sail sloop with 2-man crew
3
What is the best way to plan an inland sailing trip?