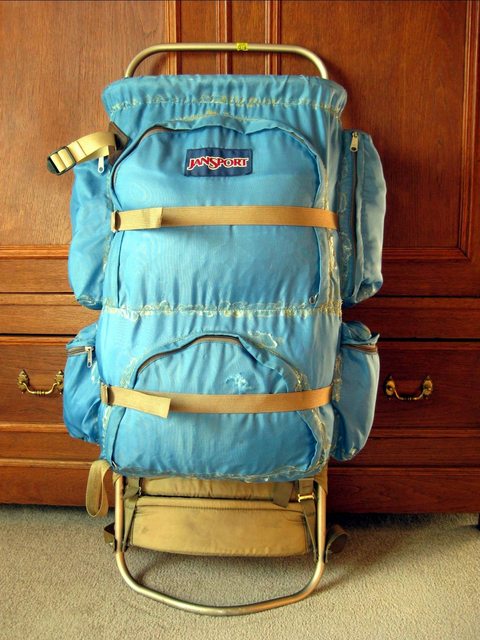 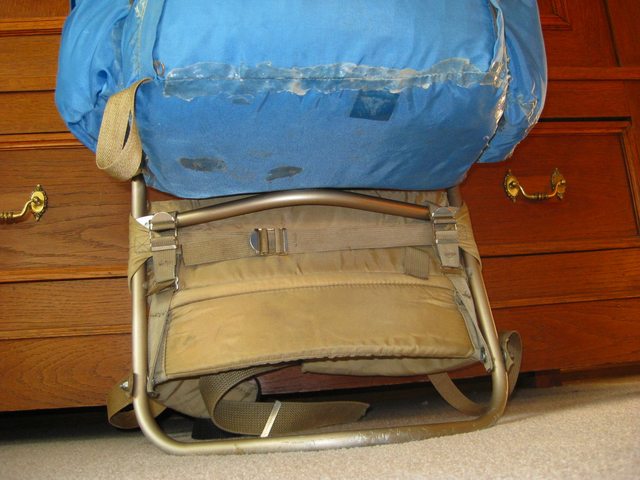 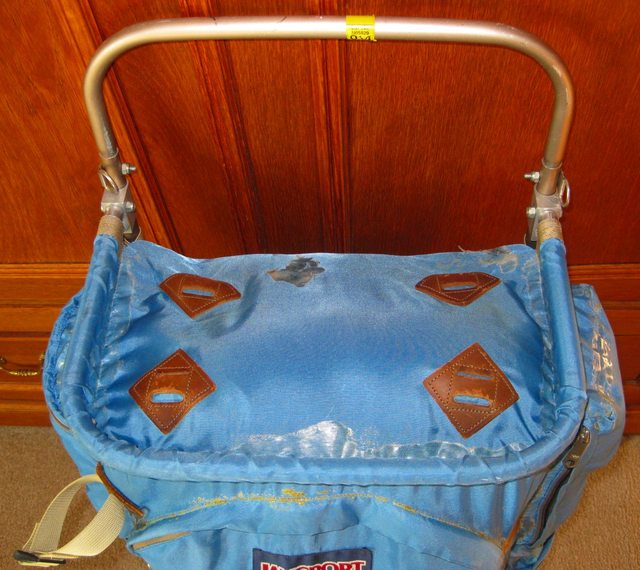 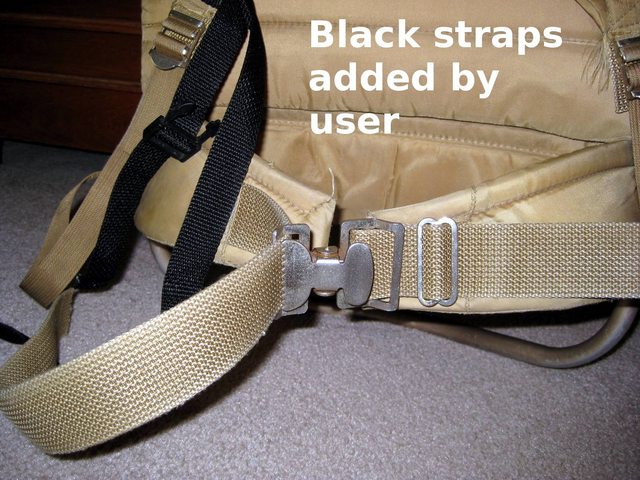 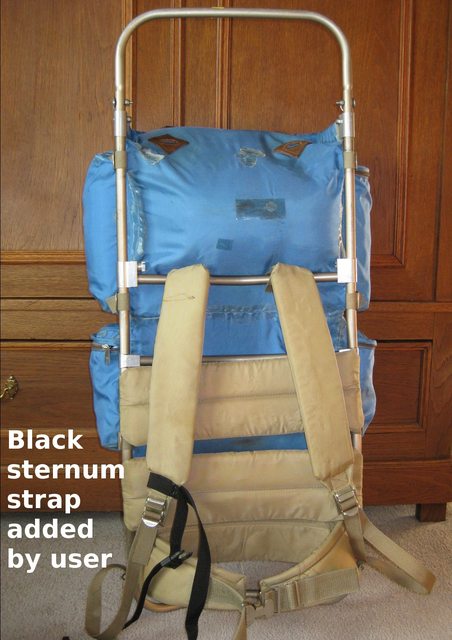 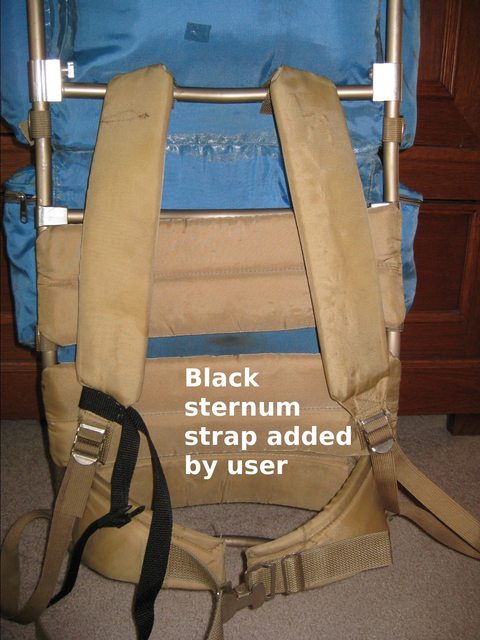 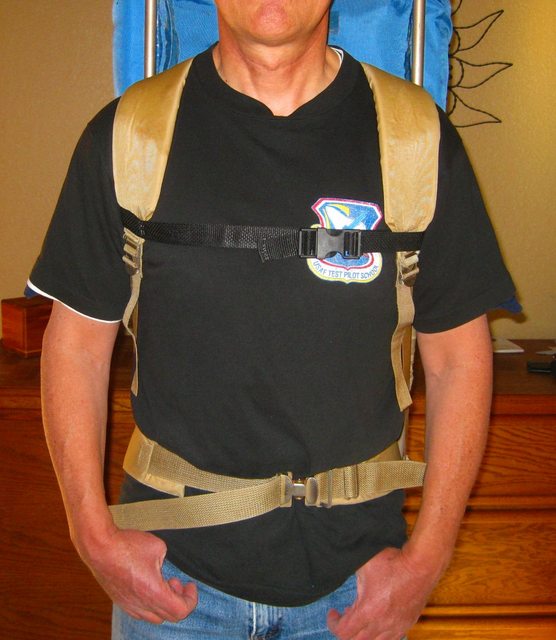 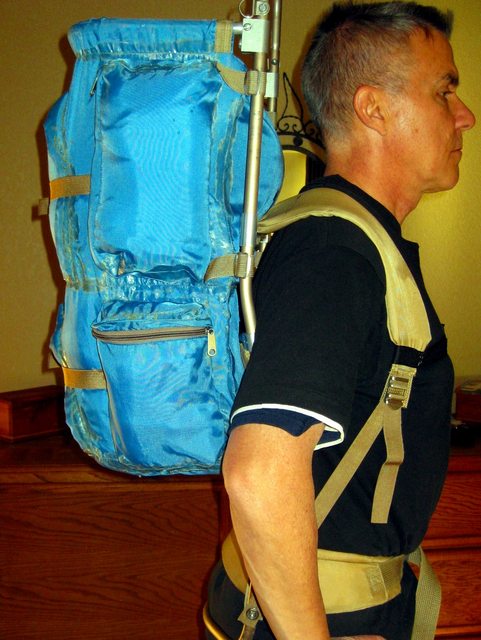 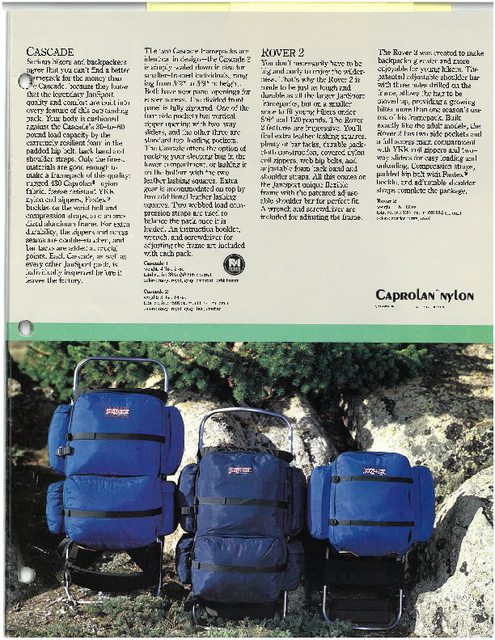 I know this is a late post but i just ran across it as I want to depart from my pack. This sure likes like my Cascade from late 1970's, so I side with Jansport support. I still have mine. My wife has a smaller version, which I believe was called the Scout. Purchased from REI.