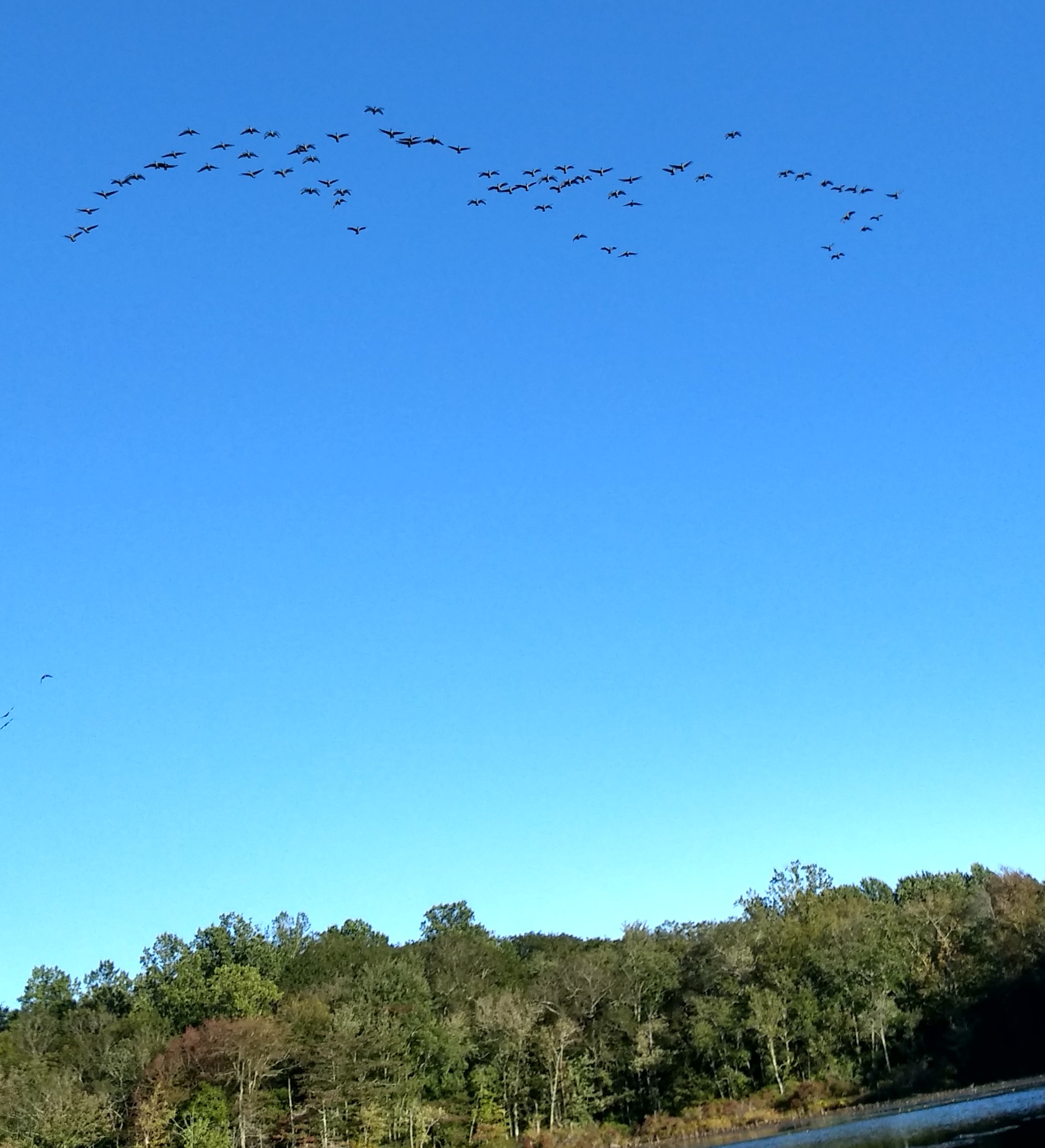 11
Why are two birds obsessed with a chopped-down tree?
10
Lots of birds together at the same time
8
Why are common grackles standing on our bird feeders with their heads pointed straight up?
5
Is it possible for birds to develop mental problems?
10
Do any birds hibernate?
5
Why are birds so nervous around humans?
6
Why aren’t birds using these feeders?
9
Can dirty bird feeders make birds sick?
6
Birds singing and dancing on telephone wire
9
Why do they turn the 9/11 Memorial Lights off for birds?