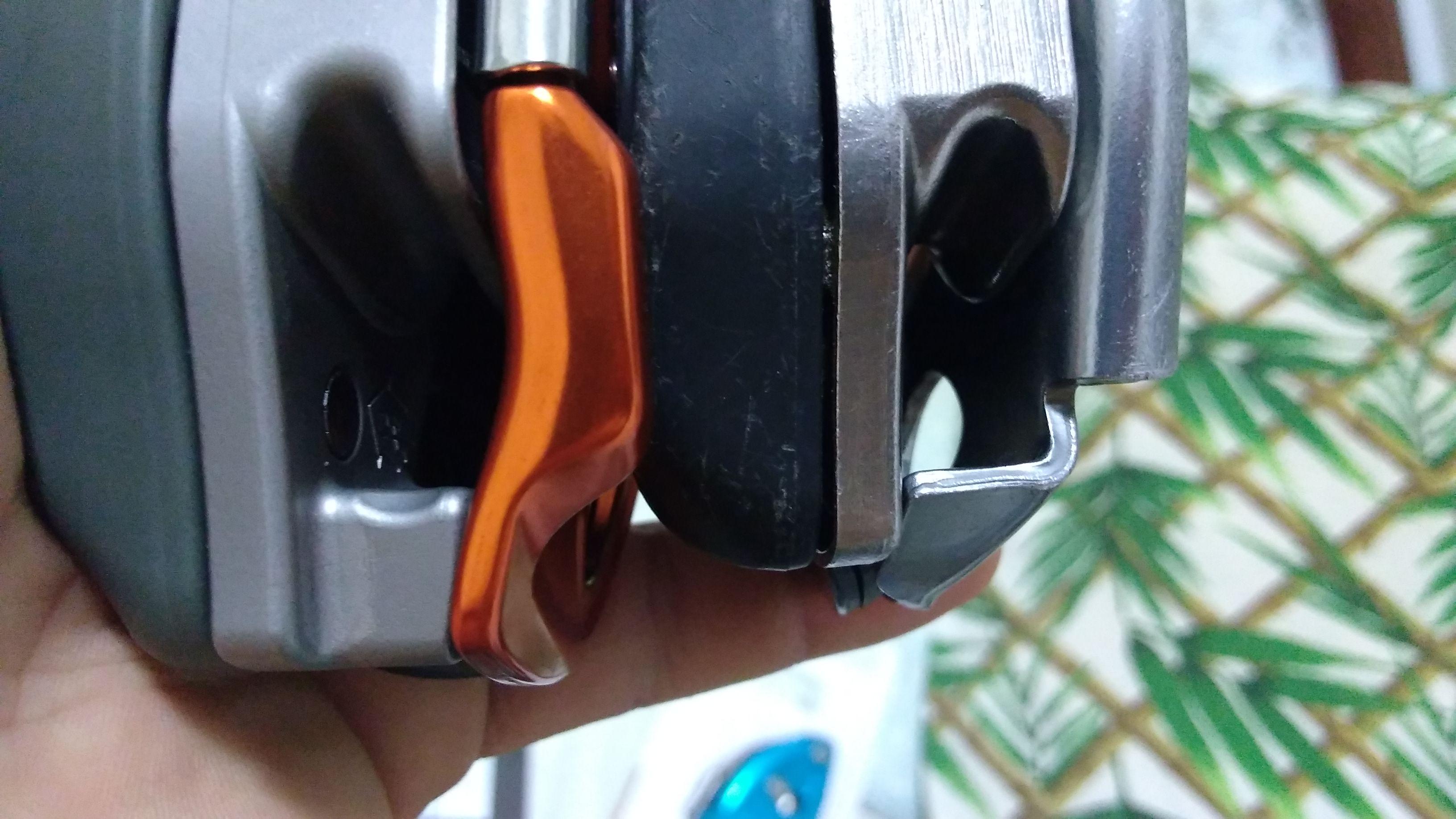 4
Are there GriGri-like devices that support auto belay rather than assisted belay?
5
Why do the GriGri and rope tie into different points on a rock climbing harness?