Why does red snow make a person sick? 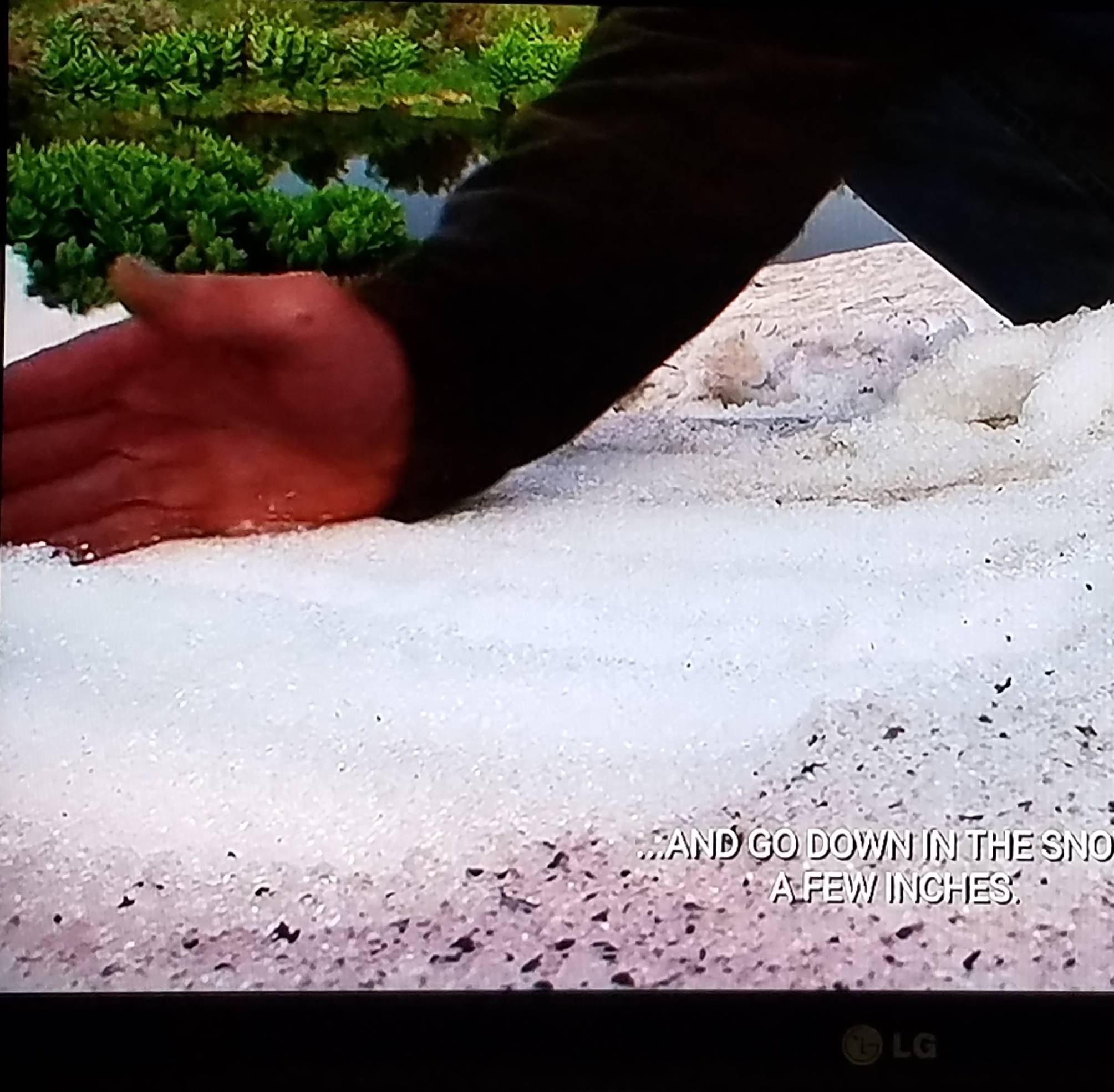 As Giersch and National Park representatives explain, the red pigment in the algae helps to protect its chloroplast from the sun’s radiation, allowing it to take in more heat. As the algae absorbs the sun's heat, it causes the snow around it to melt, feeding the algae with water and allowing it to continue thriving as it settles into deposits in the snow.

That being said, NPS representatives strongly advise against any temptation to taste the sweet-smelling ice, as scientists warn that watermelon snow can cause disruption to your digestive system.

Scientists, however, warn us not to eat watermelon snow because of its laxative effects.

Song of the Alpine: The Rocky Mountain Tundra Through the Seasons

That being said, it's usually concentrated in areas and I have never had a choice between watermelon snow and no water.

Not the answer you're looking for? Browse other questions tagged snow edible or ask your own question.

58
Does eating snow help dehydration?
16
How can I make a snow shoe in the wilderness from commonly available materials and simple tools?
12
Why should I carry a snow anchor?
14
Why doesn't it snow much at -30 °C?
7
What is the most severe temperature that a proper snow cave can protect you from?
10
How much difference does wind chill make if you are inside a snow cave?
5
Is there a backpacker's guide to edible plants that is very light?