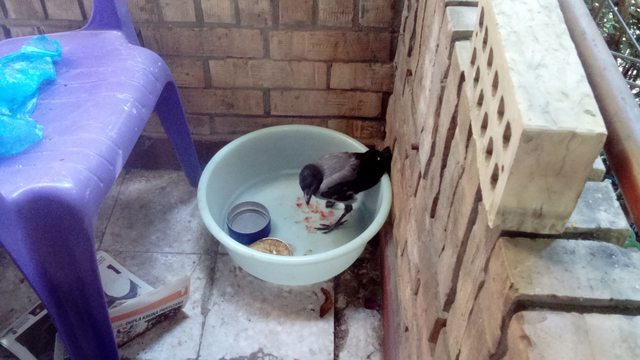 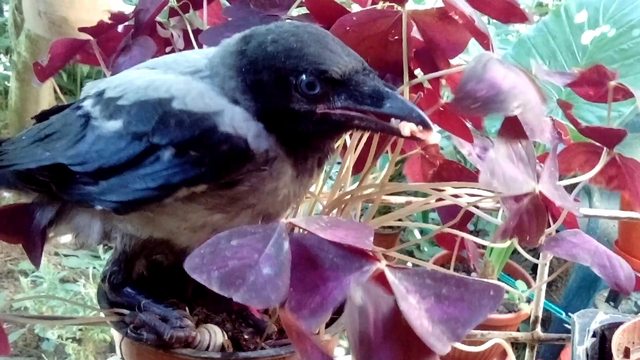 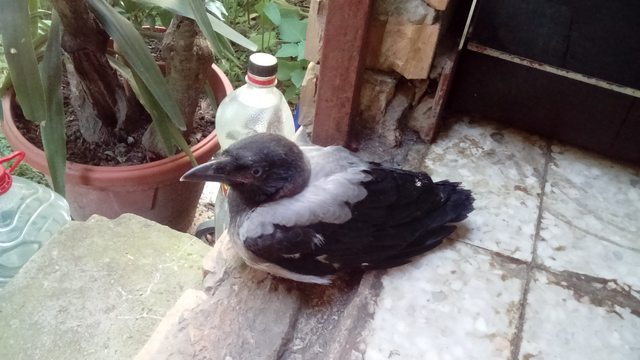 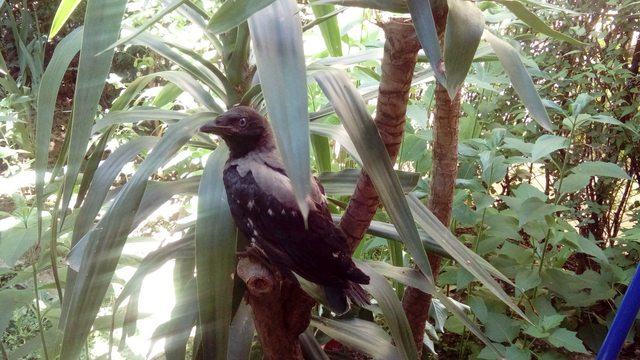 22
Where can I find help identifying an owl by its call?
8
How can I prevent my binoculars from steaming up?
9
What can I provide to help a robin build her nest?
11
Did I see an Osprey?
4
Is the reappearance of large crow populations 15 years after the West Nile dieback a widespread occurence?
8
How can I tell the difference between an American Crow, and a Common Raven that lives in America?
5
What is this brown bird with a white area over its eye, found on the top of a pine tree in Ohio?
9
How to defend against swooping Torresian Crow
10
How can I photograph a kingfisher in the United Kingdom?