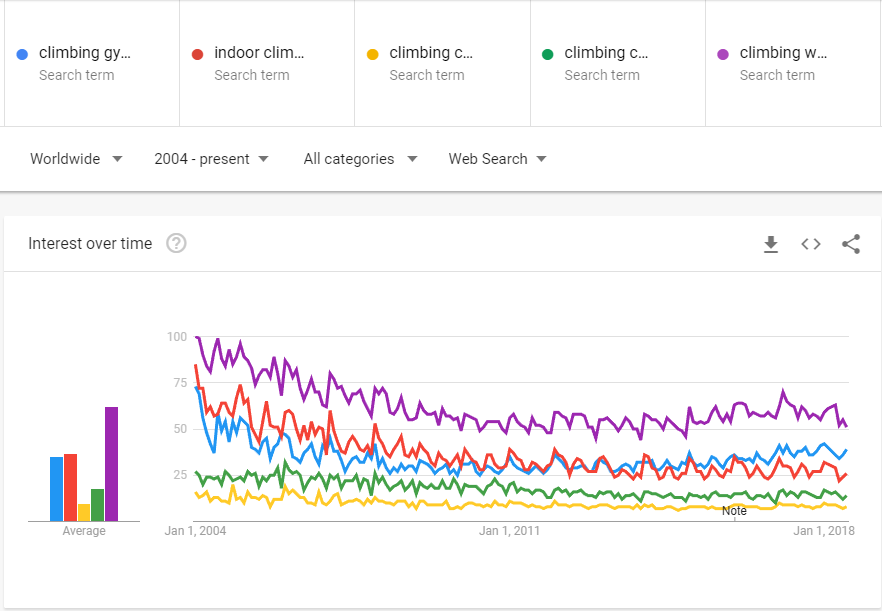 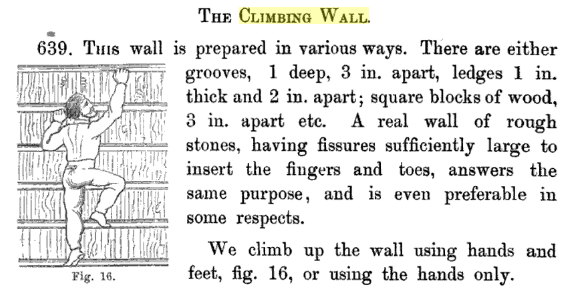 31
What are the measurable prerequisites of strength and/or flexiblity for starting to climb in a climbing gym?