Bee hotels or houses are supposed to allow solitary bees the chance to lay eggs - however there seems to be some controversy, that they only attract pests?

Considering the decline of bees globally, do these hotels actually work?

This study (‘Bee Hotels’ as Tools for Native Pollinator Conservation: A Premature Verdict?) conducted on nearly 300 be hotels over three years in Toronto, Canada suggests that more introduced bees and wasps were present in the hotels than native bees. Figure 2 below shows that native bees made up approximately half of the sites occupied and brood cells. Figure 3 below shows that bee hotels placed in residential gardens were the only habitat studied that had a relative abundance of native bees greater than introduced bees/wasps or native wasps. In fact, the relative abundance of native bees in a hotel in a garden area approximately doubled. 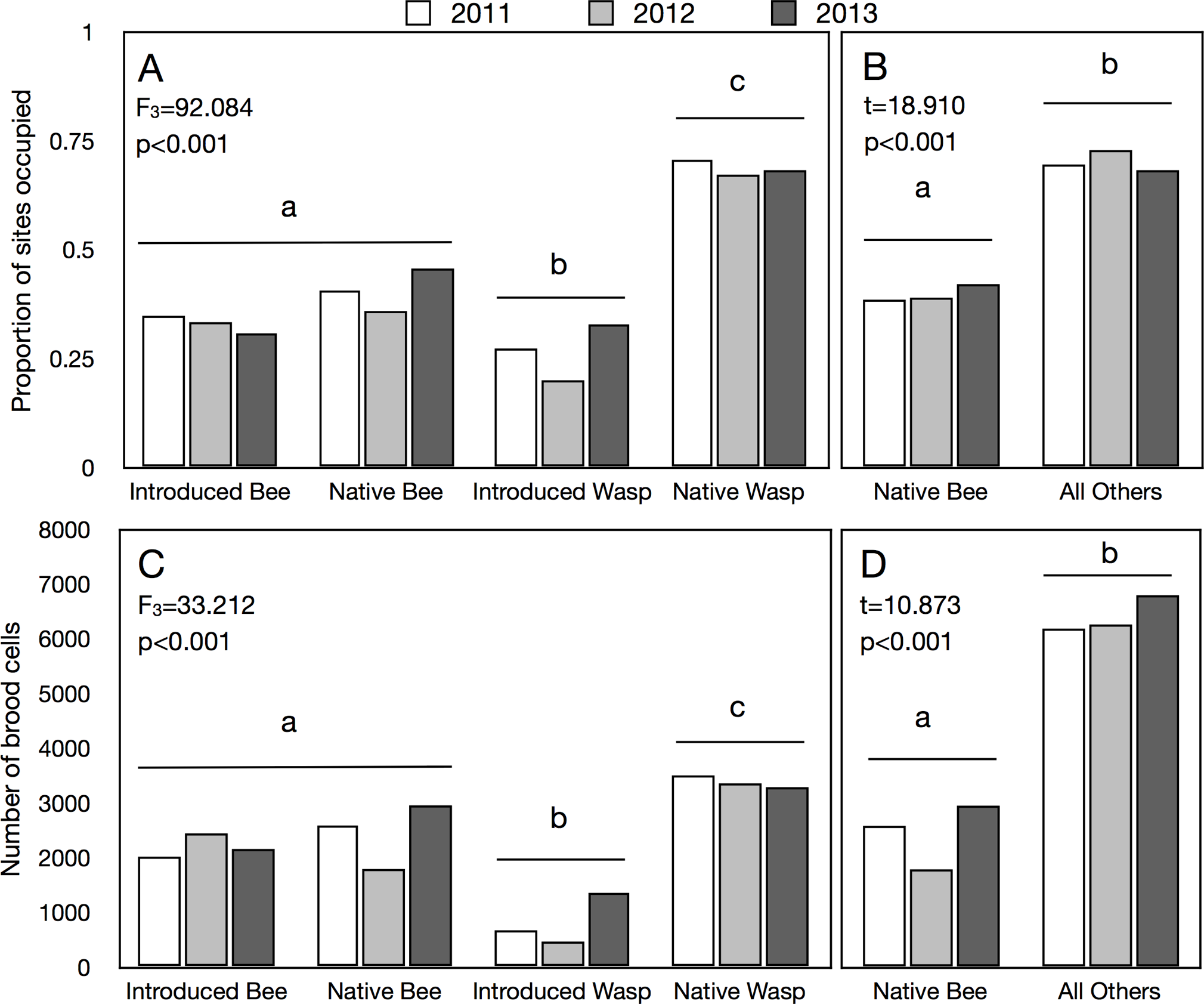 Fig 2. Presence and abundance of bees and wasps over all sampling years.

A. The number of sites occupied by native bees (NB), introduced bees (IB), native wasps (NW) and introduced wasps (IW) over three years at over 600 bee hotels set up through out the city of Toronto and the surrounding region. B. Comparison of the number of sites occupied by NB and the other groups competing for nesting space combined (AO). C. The total number of brood cells produced in bee hotels per year by native and introduced bees and wasps, and D. shows a comparison between native bees and the remaining groups combined. Lower-case lettering indicates significant differences and in all graphs hereafter. 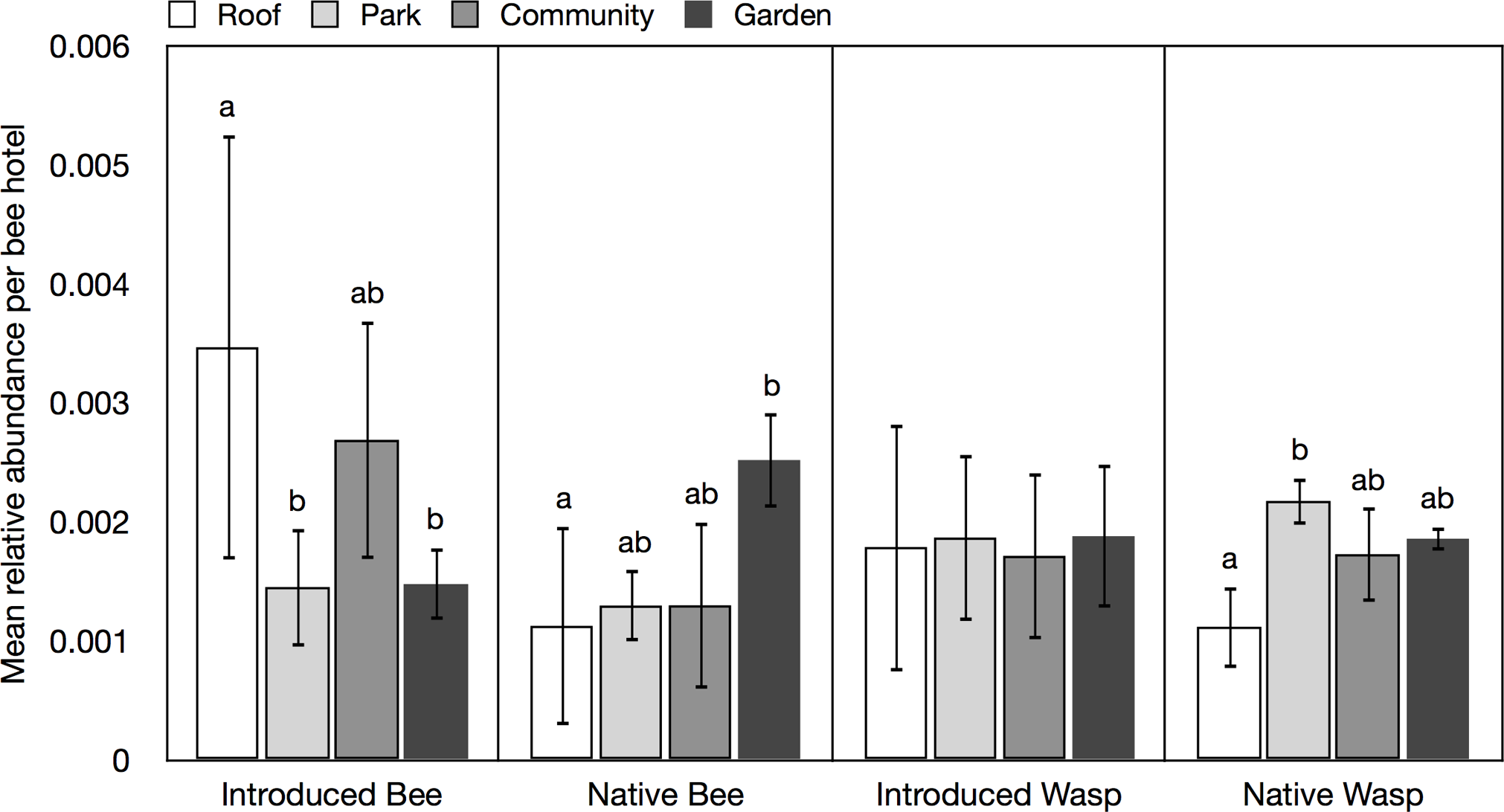 Fig 3. Mean relative abundance of bees and wasps at all site types over all years.

These structures may also facilitate predation, disease and parasitism with so many species in close proximity to each other.

So, if one want to set up a bee hotel it appears that a residential garden may be the best location. Additionally, it is important to have the size and length of the tubes the appropriate size for the type of bees one is trying to attract.

Not the answer you're looking for? Browse other questions tagged diy bees garden or ask your own question.

9
Will gelled fuel work in a cat can stove?
20
Is there an easy way to tell if a bee in my yard is being raised in a hive (domestic), or if it's wild (feral)?
25
Reacting to a bee attack
6
Would Gorilla Glue Work on Goretex?
45
How do I evade or pacify a bee?
6
When do insects normally hatch from insect houses?
4
What type of wasp or bee is this?
0
How to seal a swimming pool/water hole while camping