What bug is this?

Found this on my living room wall. I live on the ground floor with lots of plants right outside the window. Have spotted a similar looking bug outside on the road near the area too. 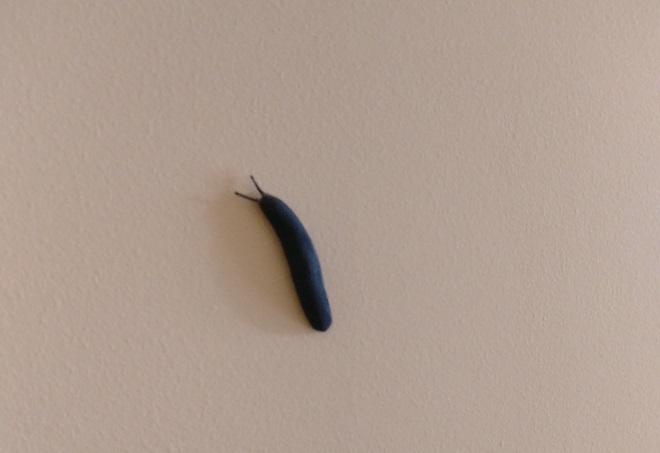 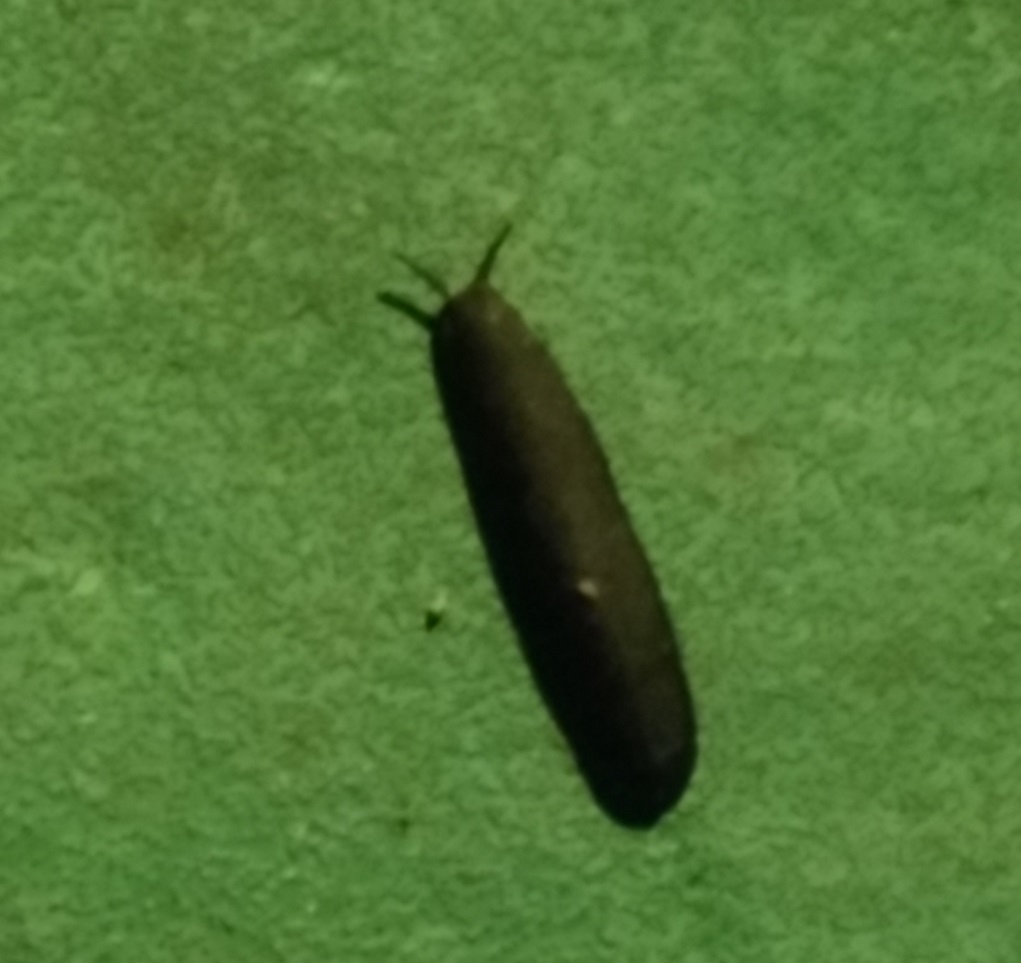 The Tropical Leatherleaf (Laevicaulis alte) is found in both urban and forested areas. The animal is brownish, usually with darker speckles, and has a pale line on its back. It is not known whether it is native or not, though scientists think it is most likely introduced. It can grow to about 4cm long.

The Tropical Leatherleaf (Laevicaulis alte sensu lato, tak nang) is a flat, brown slug which often hides its tentacles. It is well adapted to the dry lowlands, hiding underground at daytime, and feeding on your plants at night.

On slugs and snails (Definitely check the picture here which matches yours quite nicely.)

There is also an album of pictures here, and a video here.

Not the answer you're looking for? Browse other questions tagged bug-identification singapore or ask your own question.

7
Identify what bit me by the mark it left (note: potentially graphic, but also beautiful, photos)
6
How can I identify Woolly Adelgid on a Hemlock tree?
9
What is this round, shiny black bug, about 10mm long, found in Singapore?
3
What is growing in these cocoon-looking structures found on a mountain in Massachusetts, USA?
2
What bug is this behind my drapes?
4
What is the species of this green and orange spider?
2
What is this long brown bug