A question from August 13, 2018 asked what type of caterpillar was living in a cocoon on a tree at the Mass. Audubon Wildlife Sanctuary, on Mt. Wachusett, in Princeton, Central Massachusetts, USA. According to an expert consultant, the accepted answer identified it as a fall webworm, Hyphantria cunea. (It turns out that the proper terminology for the structure is web or nest. The cocoon is something the animal spins and lives in after it leaves that nest.)

A comment on that question suggested it was a tentworm instead. The referenced tentworm would most likely be the Eastern tent caterpillar (Malacosoma americanum) (also called treeworm by many sources). It's found all over North America, and parts of Canada.

How can I tell the difference by observing the web/nest? 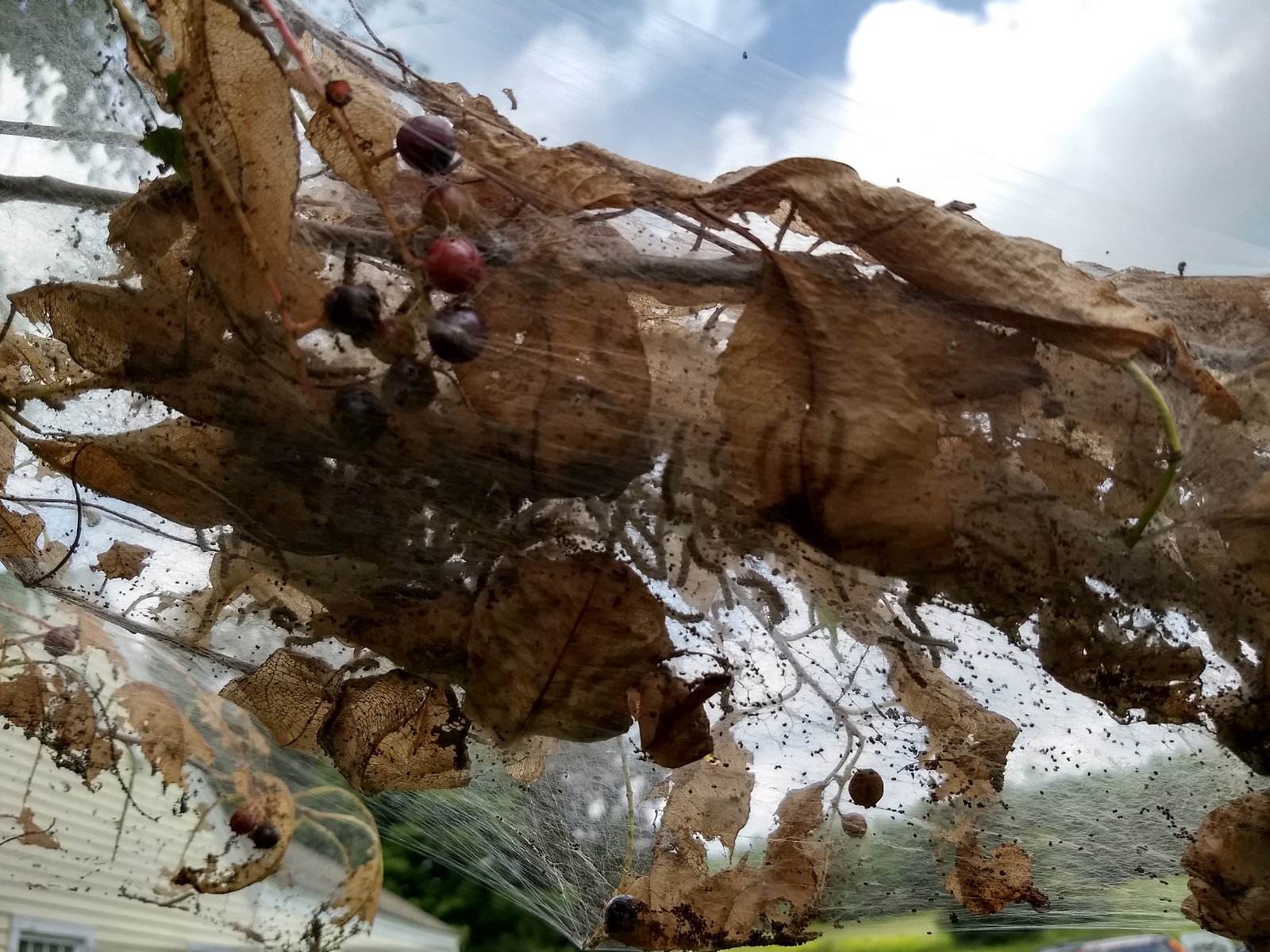 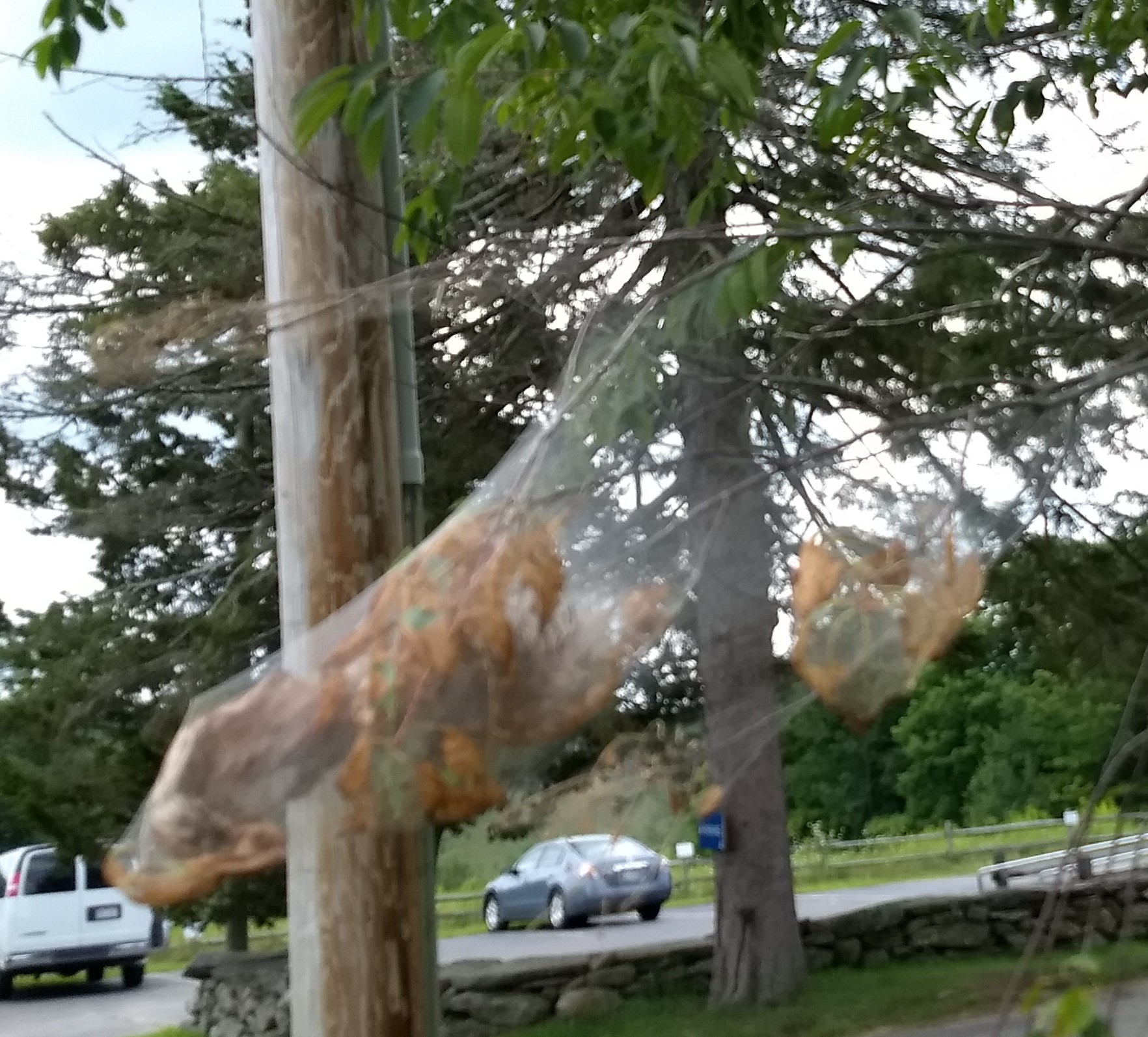 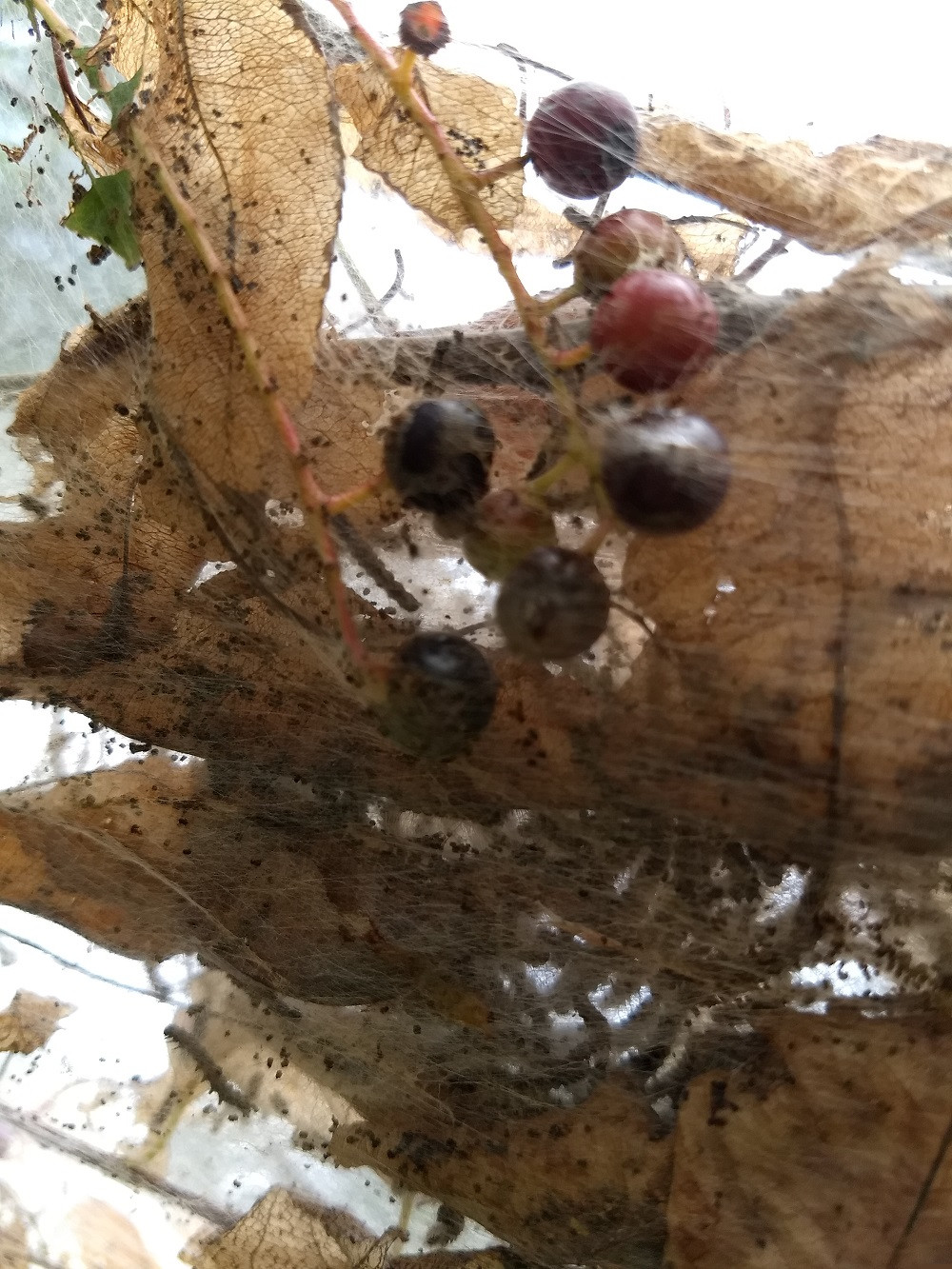 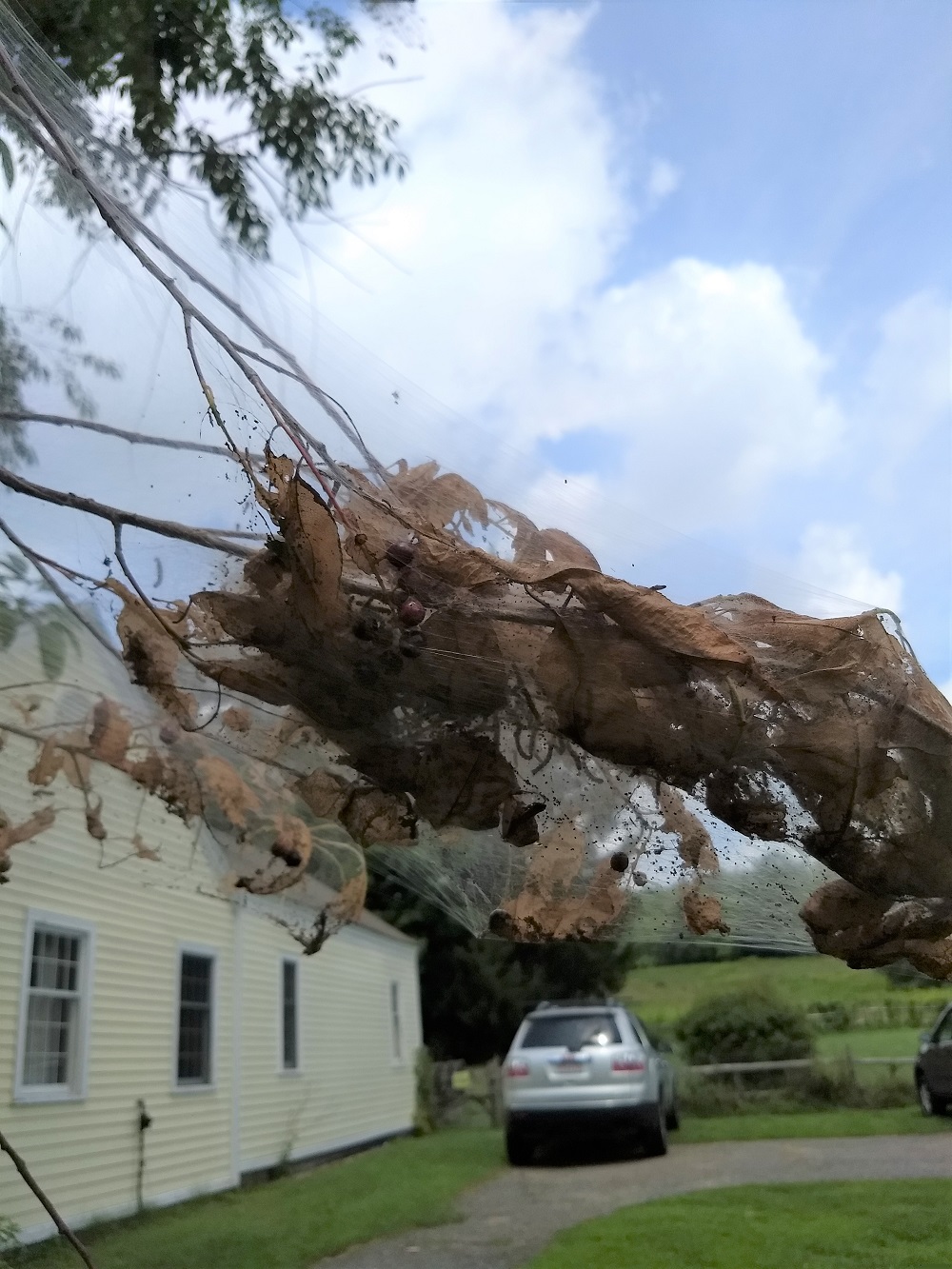 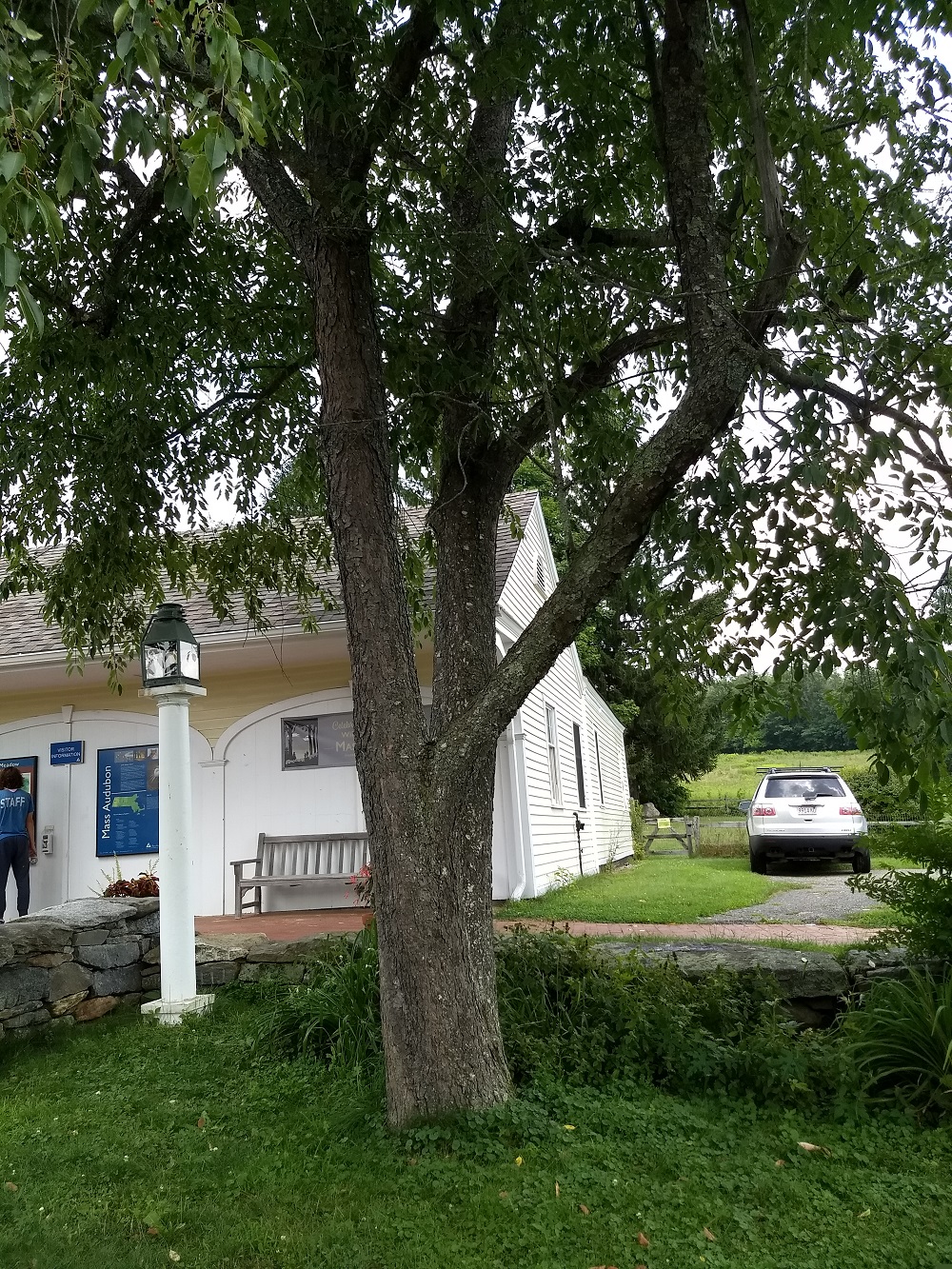 There are a few clearly observable differences between the nests of the Eastern tent caterpillar (Malacosoma americanum), often called tentworm and treeworm, and the fall webworm, Hyphantria cunea. The most obvious are the location on the tree and the shape; the timing of building and using the tent; whether or not the caterpillars are seen on the outside of the nest.

Location on the tree:

Prairie Haven has an excellent timeline of the Eastern tent caterpillar, with pictures taken at each phase, including the dates.

The pictures in the question are definitely fall webworms.

Sources for the above and further information, and pictures.

3
What is growing in these cocoon-looking structures found on a mountain in Massachusetts, USA?

7
How can I minimize the risk of tree wells when backcountry skiing?
8
How can I ascertain the proper harvesting/extraction period for birch syrup for a particular region?
18
What is the difference between a Pass and a Col?
6
How can I identify Woolly Adelgid on a Hemlock tree?
11
What is this tree with a spiral shaped trunk in Massachusetts?
3
What is growing in these cocoon-looking structures found on a mountain in Massachusetts, USA?
9
What is this black and yellow-striped caterpillar with four toothbrush-looking tufts of hair along the top?
19
How can I protect myself in case of a human attack like the murders of the hikers Jespersen and Ueland in Morocco?