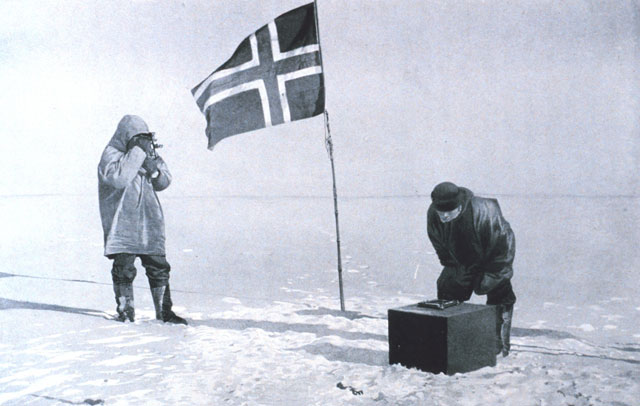 49
How can you navigate without a compass or GPS
22
How do you locate the "North Star"?
22
How can I find north from the stars without recognizable constellations?