What is this white substance some climbers smear on their legs?

In Dean Potters and Sean Leary's 2010 attempt to take the speed record of The Nose at El Capitan in Yosemite, Dean Potter has something white on his legs (and arms?): 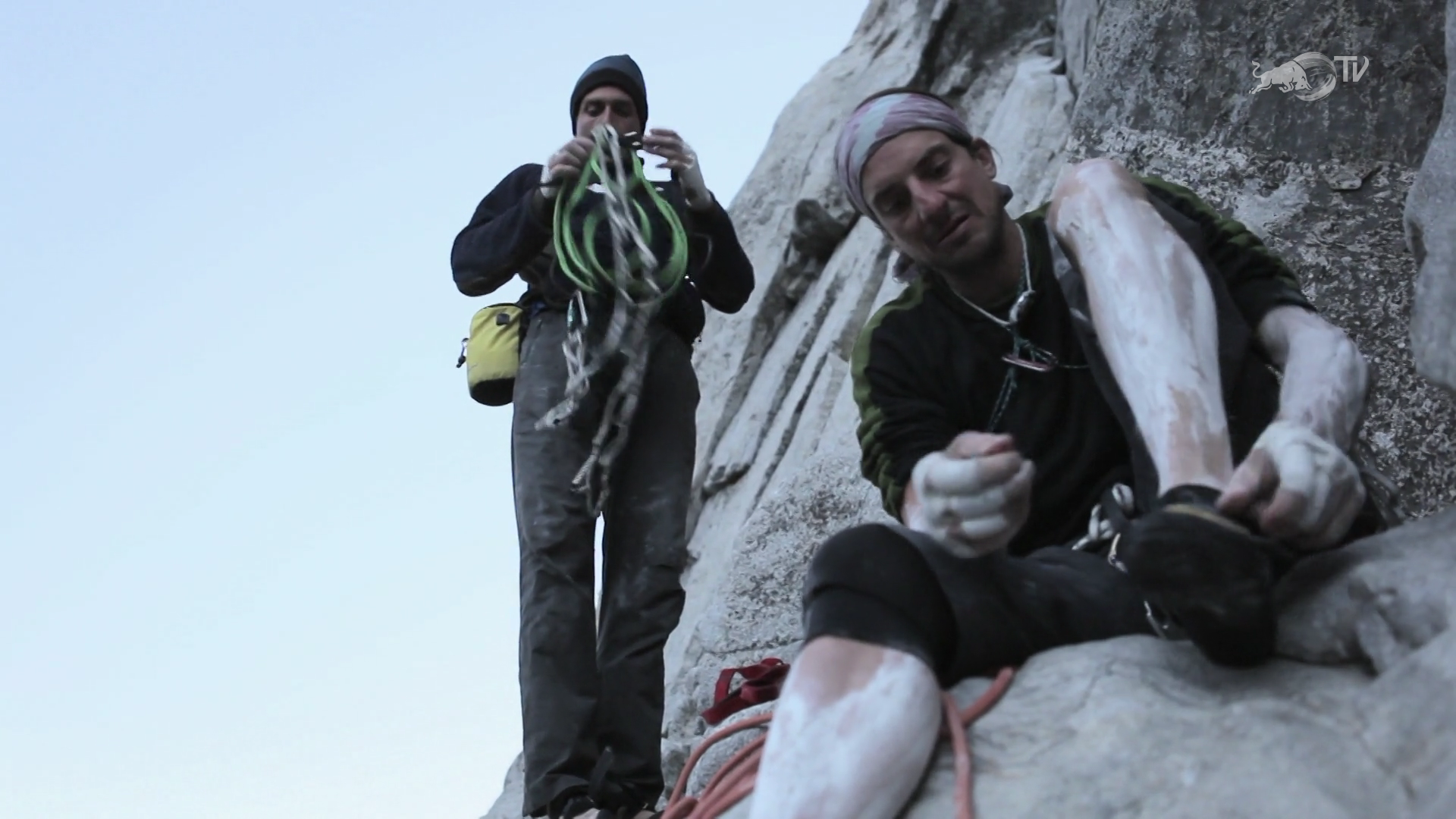 What could this be, and which purpose does it serve?

All answers will always veer on the side of speculation, but there are a few points which make a likely candidate for this specific case:

The most logical conclusion would be a mineral sunscreen. Adressing my 3 above facts:

I highly doubt a skin conditioning and cold-resistance product was needed. Even in November, climbers need to escape the heat on that wall.

Tragically those specific climbers are deceased. I read some of Dean Potter's climbing journals and articles, and didn't find a mention of which specific sunscreen or other products he used. What I'm suggesting is purely from a online research, and reports from athletes who have used it.

There's a thick white lotion used by mountain climbers, other athletes, and people who work outside throughout the year. Dean Potter might have been using it, either to keep him warm or as part of his general skin-care gear ater, sun, wind, and heat.

In extremely cold conditions cold and windy conditions, it's used as an "added layer" (barrier) to keep skin warm without adding another layer of clothes. It reduces the risk of frostbite, and windburn. It's also used as a cream to protect chapped skin in sun, heat, and wind. It's not a sunscreen, or substitute for one.

This brand seems to meet the above criteria, but this is not a product recommendation. I have no affiliation, haven't used the product, or know anyone who has. I replaced the brand name in the quotations with "it.") All quoted text and picture are from either their Product Website or references to it by others.

It is a very effective cream for moisturizing and insulating the skin. Torture-tested in such diverse climates as the North and South Poles, the Grand Canyon, and Mt. Everest.

This thick white cream provides an added barrier and insulating layer for extra warmth in addition to normal attire or prevailing conditions, without the weight of additional clothing. It can be used on the face, torso, legs, hands, arms and feet. It helps protect against frostbite and windburn. It's used as an all-season skin aid, and, even in the summer, guards against the drying effects of water, sun, wind, and heat.

It's not greasy, and soothes skin that's already cracked or calloused. It's safe and effective for all ages, including children. It's meant to be used in addition to an appropriately high level of sunscreen.

Craig Nicholson, known as the The Intrepid Snowmobiler reports his experience with it in his article on gear called Tested on Tour.

Even the most macho riders can suffer from cracked, dry skin or mild frostbite. That’s why NFL players, mountain climbers, ski patrollers, letter carriers and even polar explorers protect their flesh with it. It's a heavy-duty, non-greasy barrier cream and moisturizer.

While on tour last winter, I used it each morning on hands and face as a protective layer. Then I replenished these areas with it again at each day’s end.

The result? While my hide is still the same ugly one I’ve always had, it never chapped, cracked, wind-burned, sunburned or itched despite the constant extremes of long days on the snow. And it even helps keep my skin feel warm–no wonder NFL players apply it to their bare arms and hands before the big game!

His reference to the NFL is because it's been used by them since 1990. It was part of the Minnesota Vikings "must have" clothing kit for the absolute frigid conditions for Superbowl 48. Pictures of the kit along with the reason they chose it are in a CNN news video on this page. That video is also on YouTube. It shows the lotion being applied. It's thick and white and the person is rubbing it in circles on the hand of the football player.

These are pictures of actual users who are wearing it when the pictures were taken. 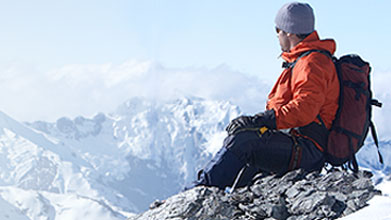 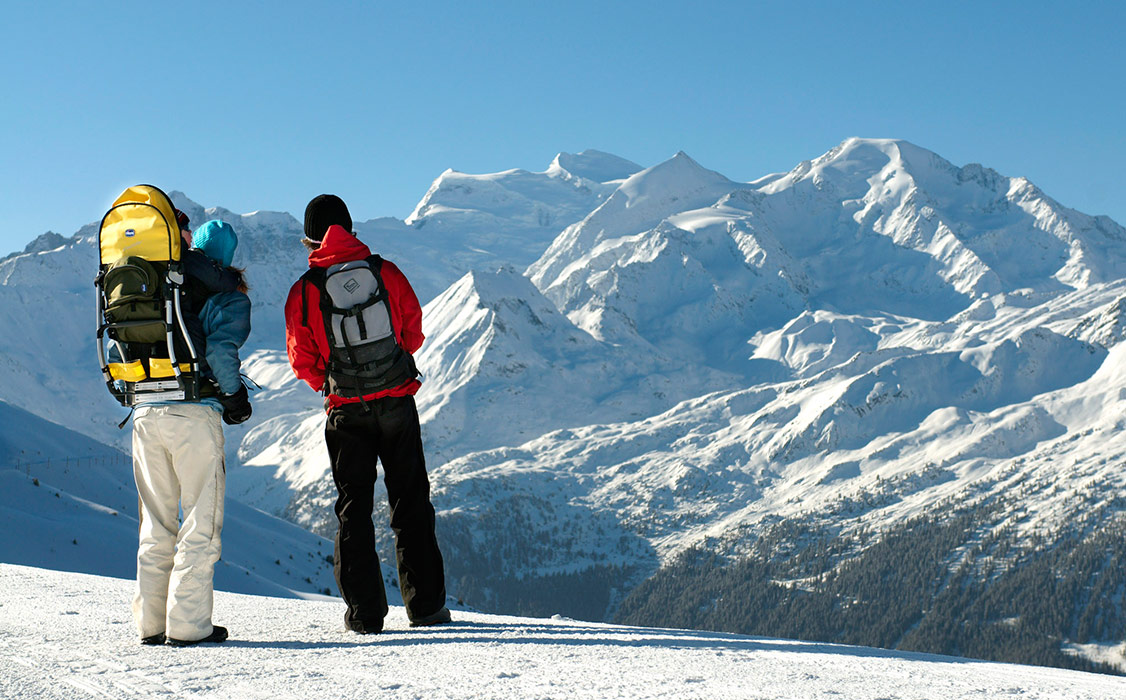 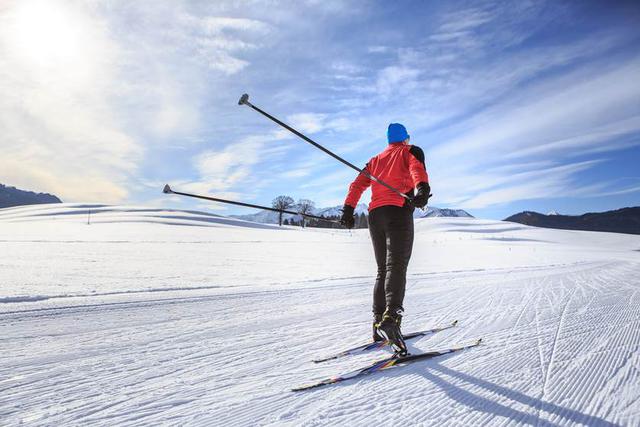 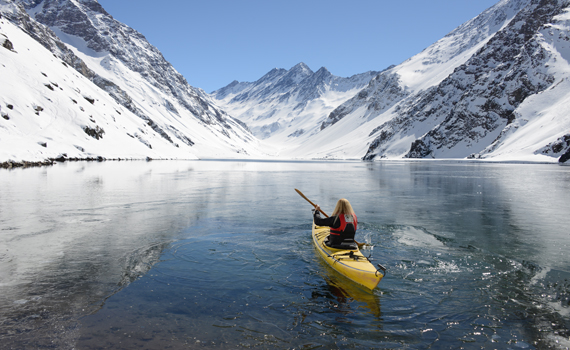 Not the answer you're looking for? Browse other questions tagged rock-climbing climbing speed-climbing or ask your own question.

16
Placing protection efficiently when leading trad?
11
“Tag line”/“pull cord” for multipitch trad: what kind and when needed?
6
Lowering a climber from above using a belay device in autolocking mode
13
Avoiding a “ding-dong” when lead belaying in the gym?
8
What is the difference between back-stepping versus a layback in rock climbing?
15
Climbing: fear/panic on boulder wall
29
Techniques for handling pumped arms?
8
How to contain the stench of climbing shoes?
27
What is the point of belay glasses?