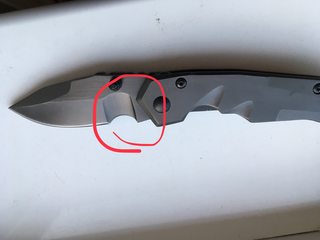 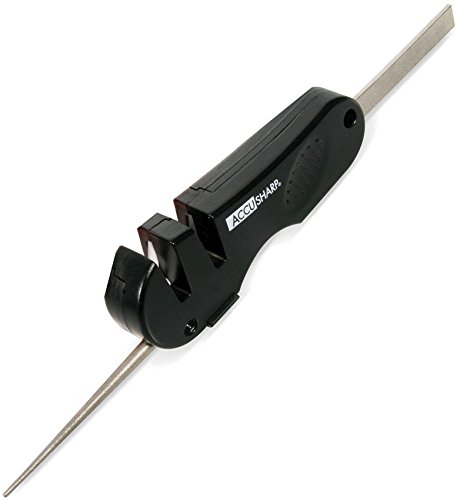 21
Canadian Law with respect to knives
6
Should I grind the edge or the backbevel first when sharpening my knife?
19
Best technique to sharpen a knife using a whetstone?
5
Tactical Folder vs traditional knife patterns for EDC
13
How to transport diving knives / shears?
10
Hunting bears with a knife?
7
How do I clean my knife sharpener?
6
How to sharpen a peculiar looking knife
4
How to follow an existing angle when sharpening?
39
How to test the sharpness of a knife?