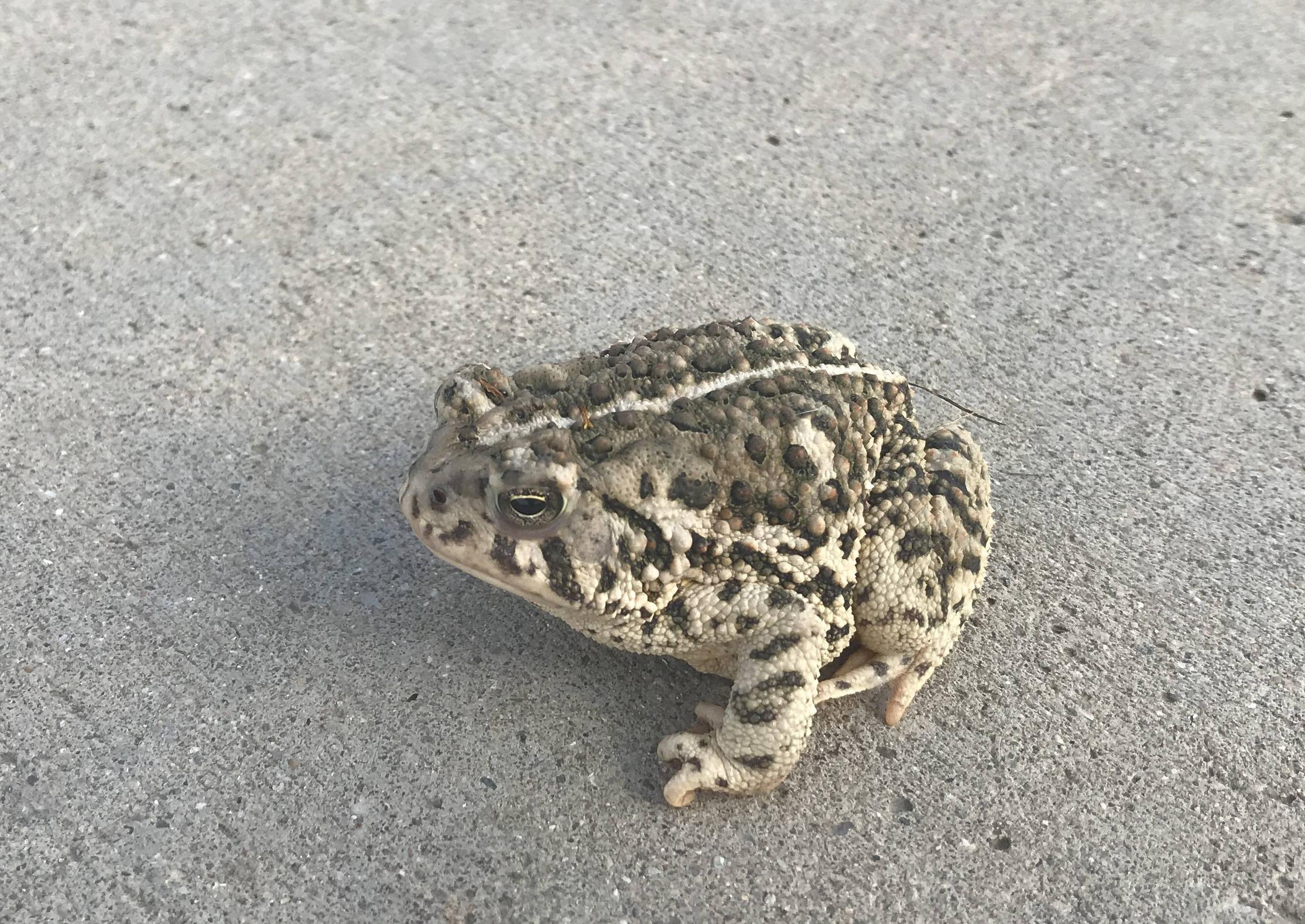 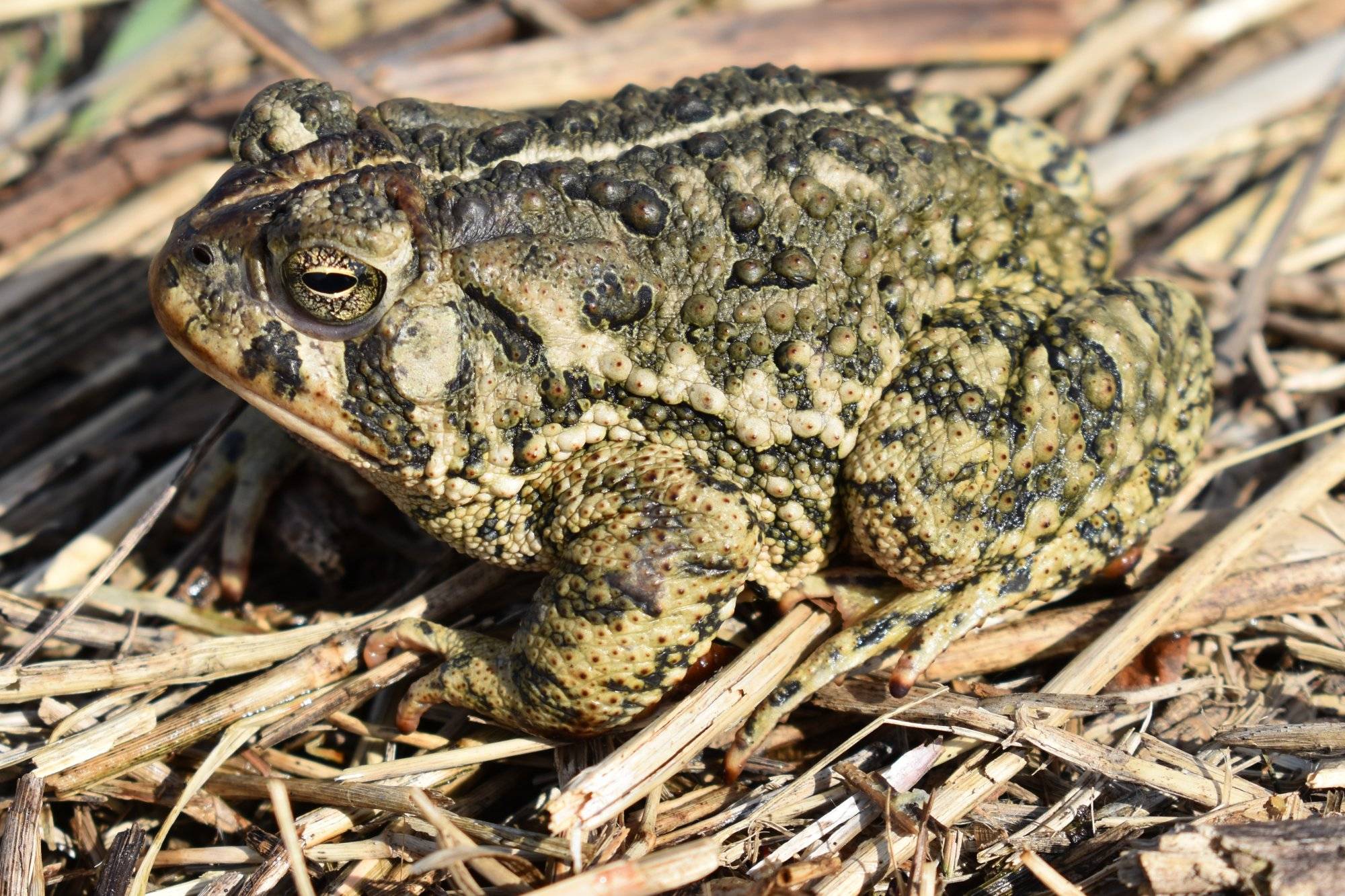 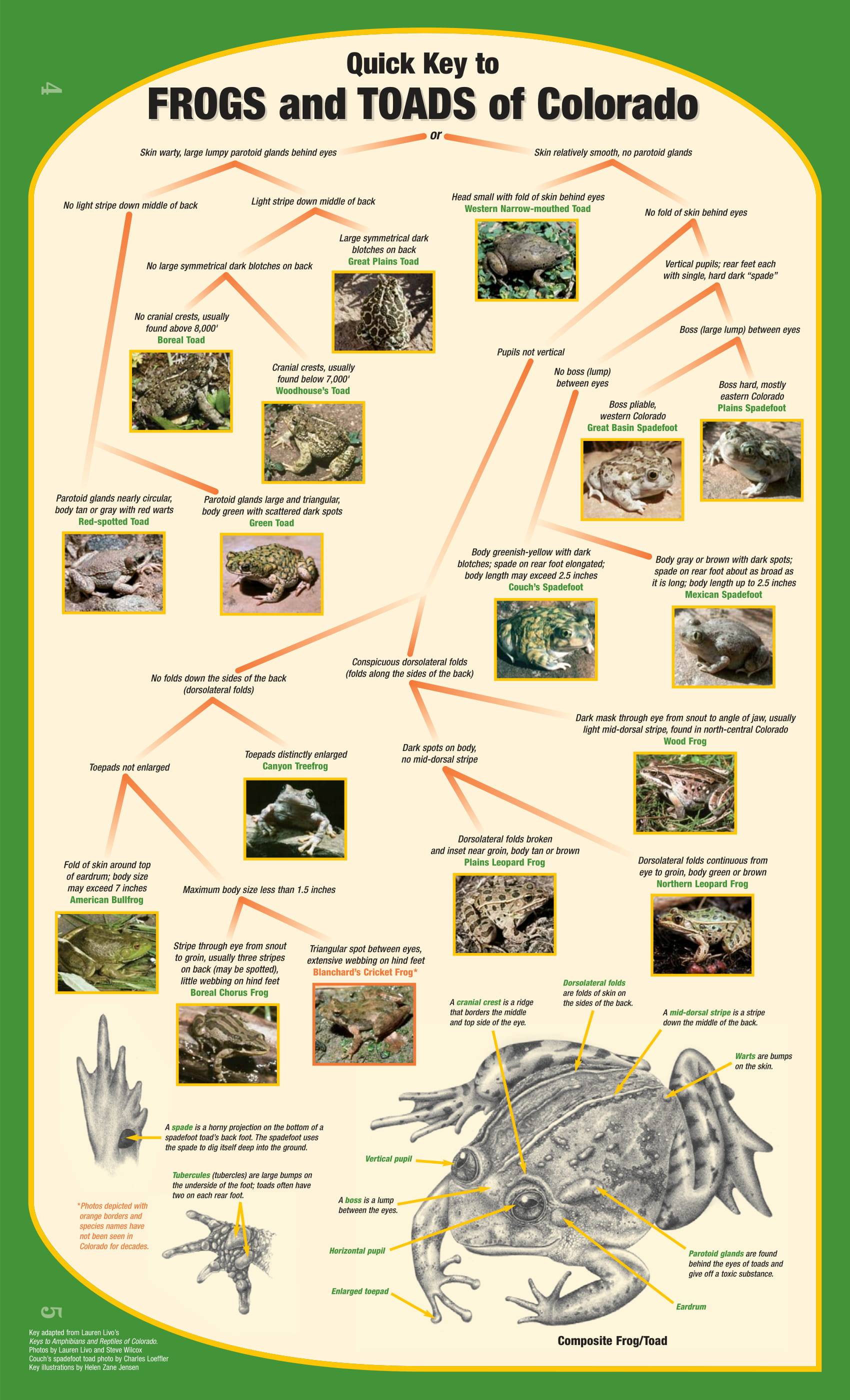 7
What kind of animal may have done this?
3
What kind salamander is this black and grey one I found at around 11,000 feet near Mt Ritter in the Sierras?
4
What type of lizard is this grey and orange one I found near the Grand Canyon?
4
What is this brown catipillar with white stripes and two black spots near the head in Loveland, Colorado?
8
What is this dime sized black bug with white on the segments near Loveland Colorodao?
4
What kind of spider is this half dollar sized brown one with a darker brown body and a lighter brown strip down its back?
4
What kind of berries are these purple and reddish with crown looking tops?
6
What kind of toad is this?
9
Is this a baby bat and what should I have done?
1
What kind of owl is this?