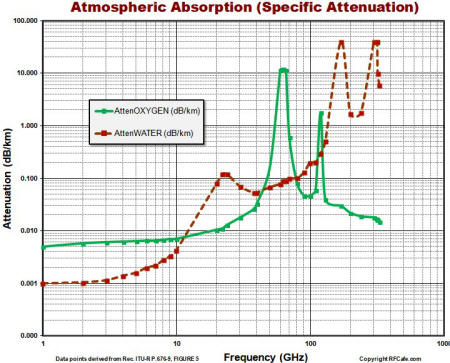 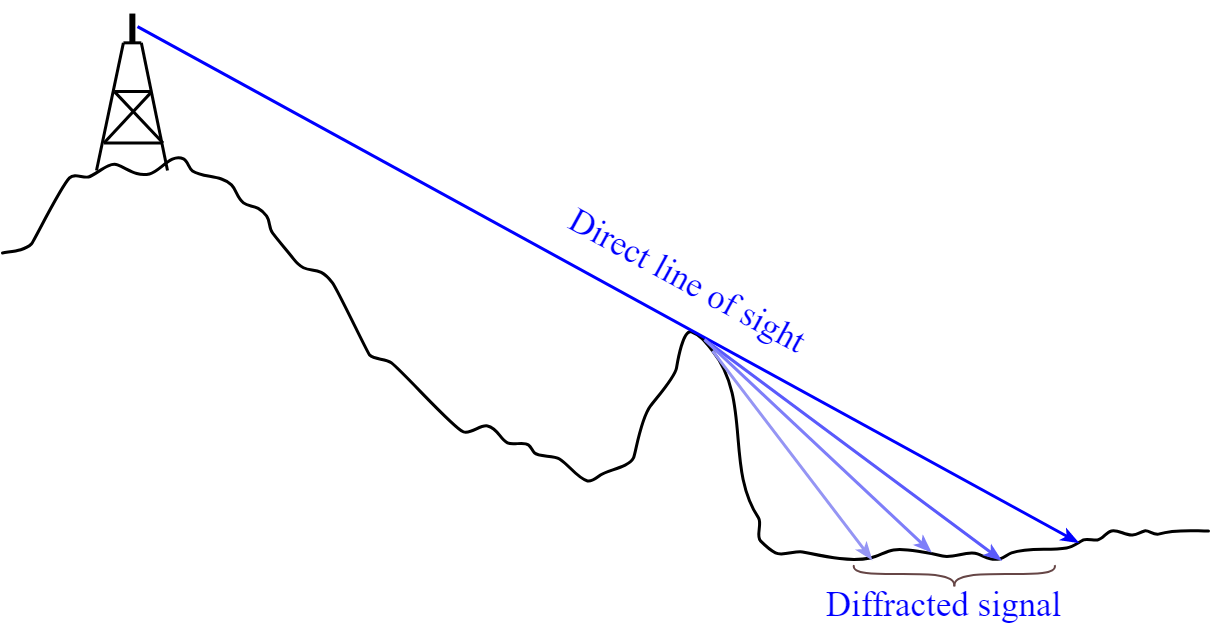 I just purchased an inReach mini. In doing testing, the log tracking is not good. I just walked 1.4 miles according to map my walk on my phone which accurately tracked the route. It was cloudy and the inReach would not send a message and tracked only .4 miles of the walk.

I am an inReach user. I've run into problems getting a signal on cloudy days in the mountains of Colorado. Granted I was in forested mountains and it was cloudy. But I did nonetheless run into situations where I wasn't able to communicate. I do like the little thing but I don't think its 100% foolproof in all situations.

5
Garmin Etrex 10
5
How best to hold/aim a Garmin InReach for satellite messaging?
3
Do Garmin InReach plans include unlimited incoming messages?
3
What is the local accuracy of the Garmin Oregon 750 barometric altimeter?
3
Do Garmin satellite map devices allow me to feed them coordinates from a CSV or JSON file or similar?