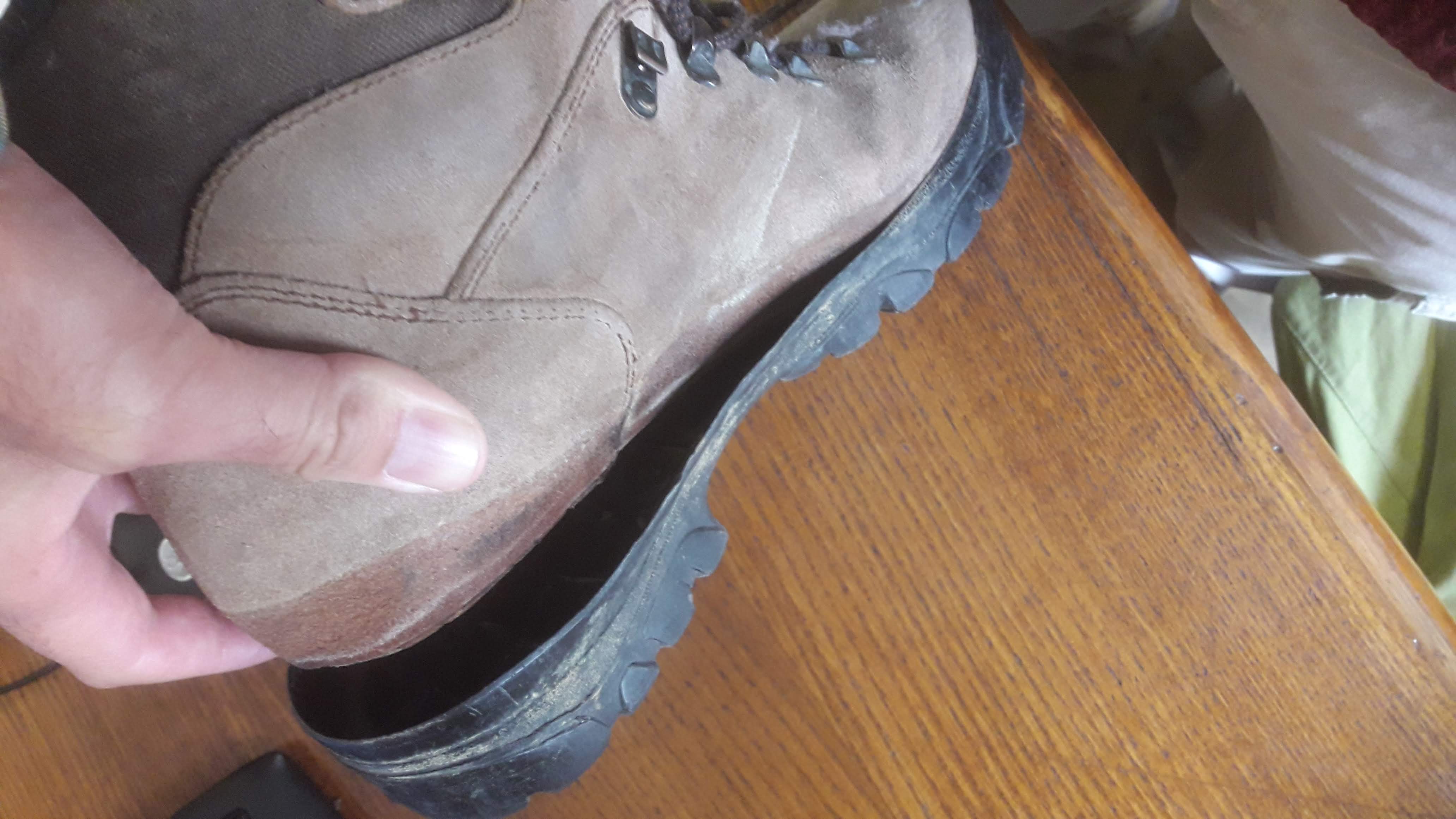 7
What to do about slippery plastic soles of cross country ski boots
2
Hiking boot help
11
How to repair the broken stitching and seams in my leather boots?
6
What refilling material or glue did you chose to resole your trekking shoes? (What works, what doesn't)
11
How to repair the ripped seam in my leather cowboy boots?
5
What model of Hanwag boots are those?
6
How to identify good winter boots for walking on ice?
7
What type of glue is best to repair/resole cross country ski boots with plastic soles?
11
How can I fix joint between shoulder strap and chest strap?
8
How can I make a winter mountaineering boot into an extreme winter boot?