Ask Question
Asked 4 months ago
Active 4 months ago
Viewed 83 times
1
Closed. This question is off-topic. It is not currently accepting answers. 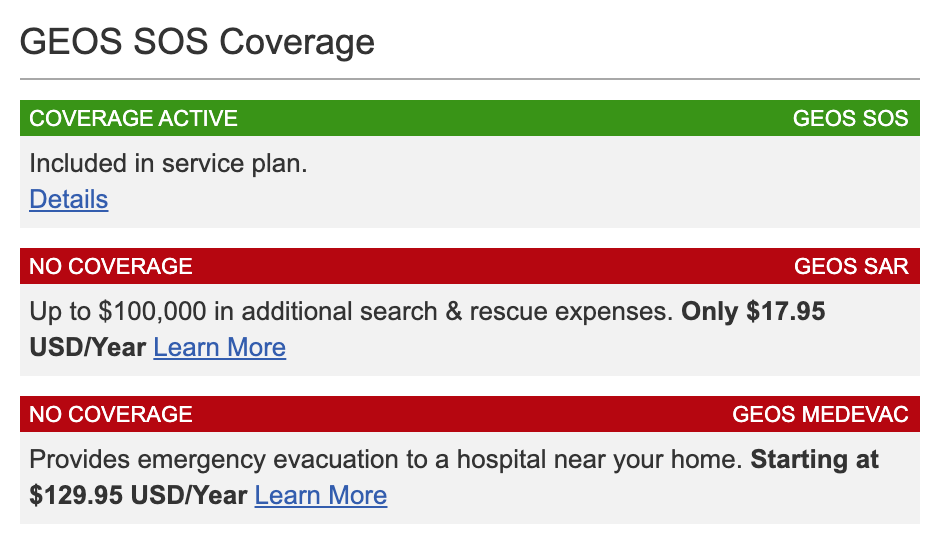 Does mountaineering organization membership such as Sierra Club from California, and Mazamas from Portland, Oregon include such coverage?

Not all search and rescue organizations charge for their services, even for air evacuation. It varies from state to state and even county by county.

In the US clubs like the Sierra Club, the Mazamas, do not offer insurance, and in fact require that you sign waivers holding them not responsible if you are injured on an outing they sponsor. The American Alpine Club does offer some rescue insurance as a membership benefit.

The American Alpine Club does provide some rescue insurance as part of its membership. It's the only group that I know of that does. As I recall it's fairly limited.

In the United States, rescue is still mostly free. Any costs are generally covered by the local government and if you are rescued your county will likely be billed for your rescue costs. So far, most counties aren't passing those costs onto people, but there's a lot of discussion around the issue.

Evacuation via helicopter is generally paid for by your health insurance. The situation in other countries can be quite different. My understanding is that in most of Europe you will be billed for any rescue efforts done by the local rescue organization.

Not the answer you're looking for? Browse other questions tagged rescue or ask your own question.