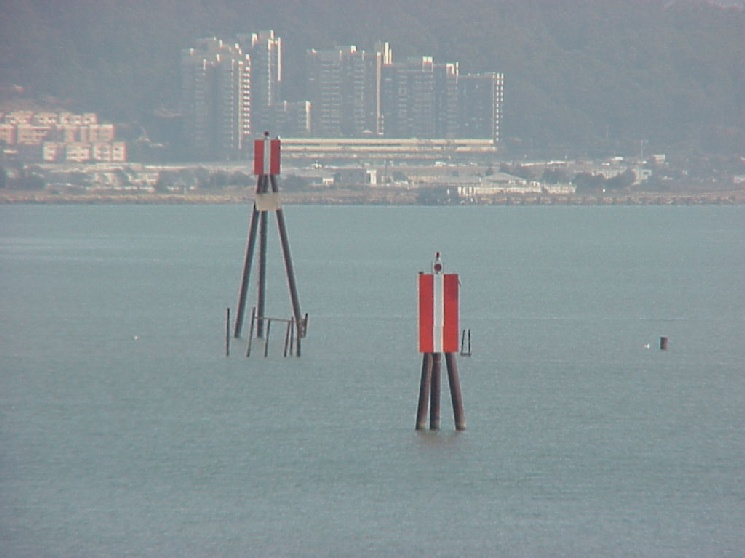 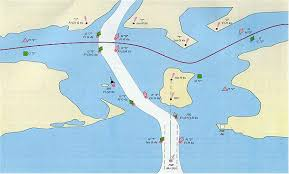 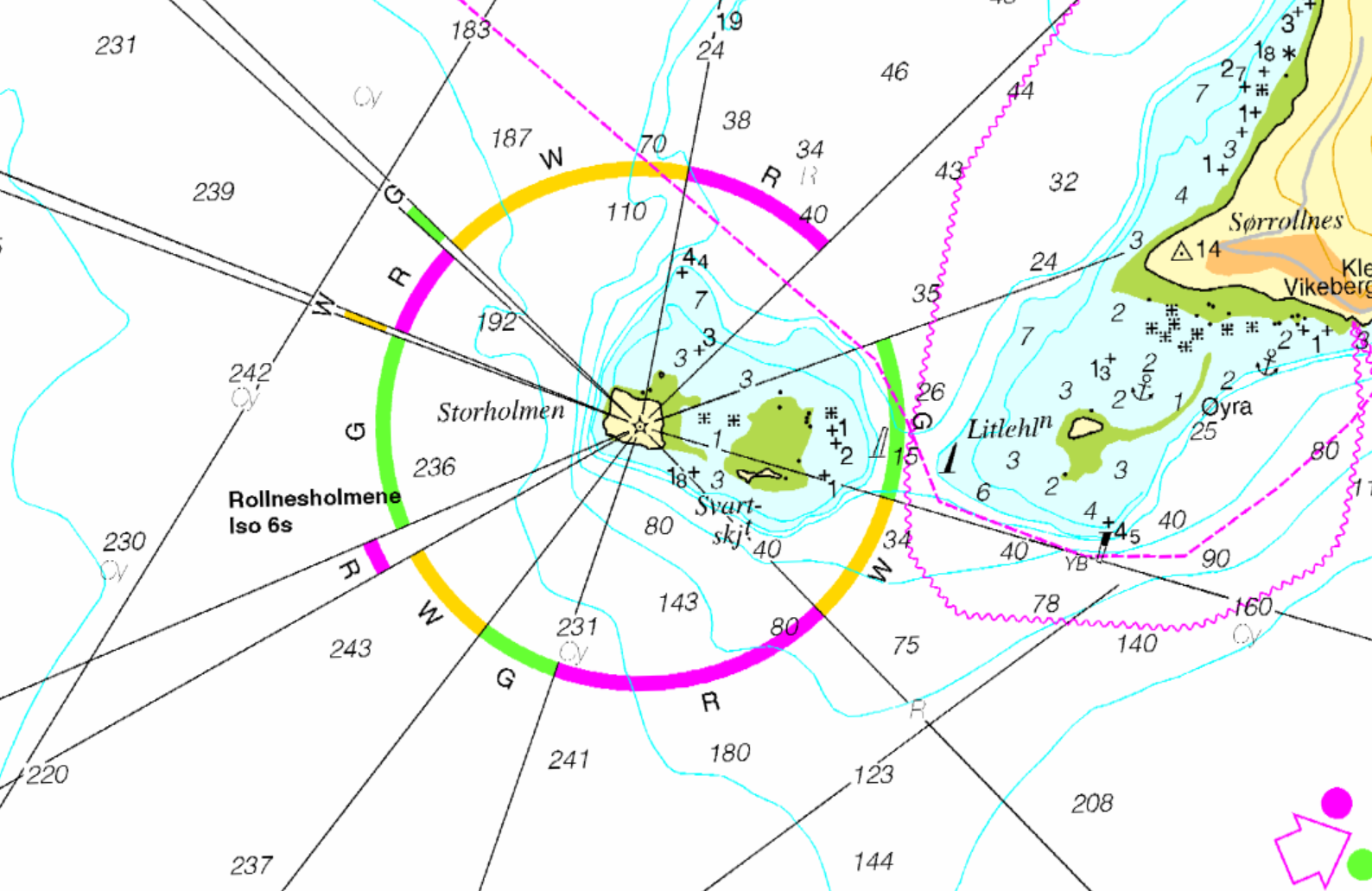 17
Are there any reliable plants to use for navigation?