I am going skiing for one to three days next week. I have some category three sunglasses I am planning to use instead of goggles. Long term I would definitely use goggles but for just a few days am I putting myself at risk of retina damage? 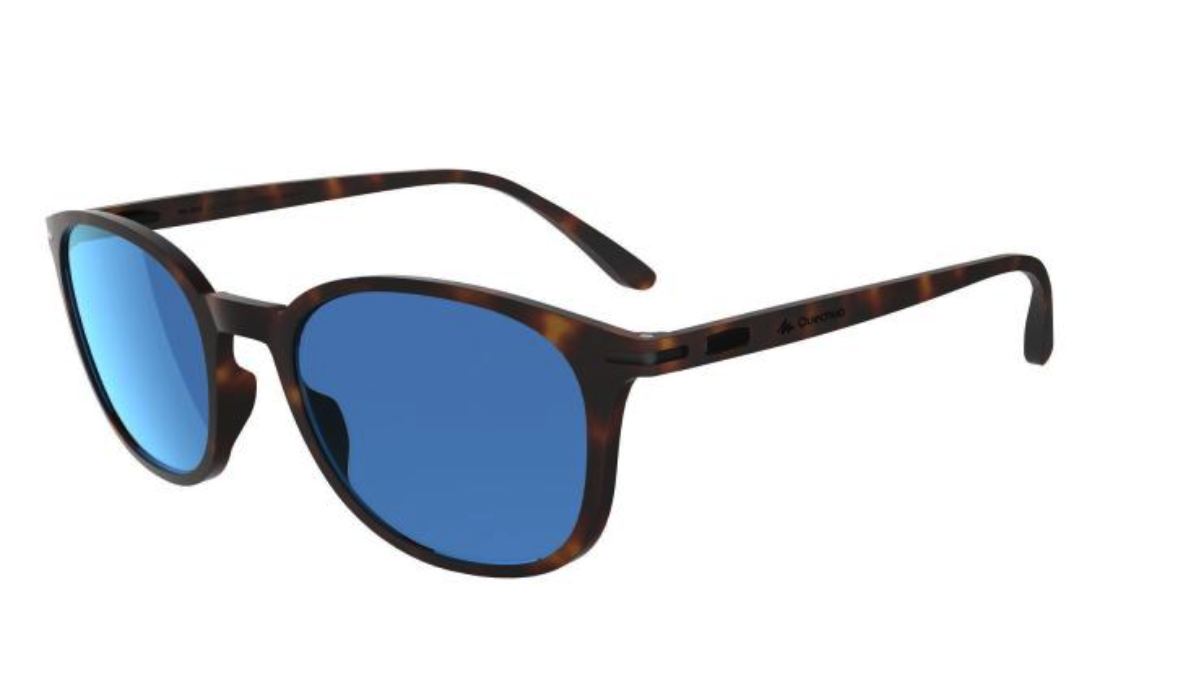 Yes, you are putting yourself at danger if you use such glasses, but there's a caveat. It's highly depends on location (basically the amount of atmosphere the light has to cross):

Julbo, the lens manufacturer, has a decent article covering this.

Exposure to solar radiation increases on average by 10% (between 4 and 16%) with every 1,000 m of altitude, and the UVB light it contains is particularly dangerous. In addition, the snow reflects between 80 and 90% of solar radiation compared with 20% on non-snowy ground. The intensity of solar radiation is therefore 1.5 times greater at 2,000 m and 2.5 times greater at 4,000 m than at sea level. Exposure will vary depending on the thickness of the ozone layer in the atmosphere (which acts as a natural filter), the different regions of the world, the season and the angle of incidence of the sun's rays. It should be noted that solar radiation is 25% greater at the autumn equinox than the spring equinox when the ozone layer is thicker.

The most common problems:

To maximize protection, you need to cover the eyes properly, which includes protection from every direction when you're on snow. Goggles are gap-less, but glasses require blinders on the sides and very tight fitting nosepieces so light can't get under the frame.

While I wouldn't whip out CAT4 lenses immediately, the tags in the question, Skiing and High-altitude, clearly point to that amount of filtering but there is a secondary but serious issue with the glasses shown, which is that they don't cover well enough. Comments already pointed this out, you will have no protection from the wind and reflection.

As a personal anecdote, I once was in a white-out on a bare frozen mountain plateau and got sunburn in unanticipated places on my face, like inside my nostrils. We could only see a faint halo of the sun through the clouds but they are no protection. In fact, the fog was like having a mirror reflecting the sun inside my nose.

Am I putting myself at risk of retina damage?

The category rating on sunglasses has to do with how transparent the tint is or is not. UV protection on sunglasses is clear. To prevent retinal damage you should buy high quality glasses with UV-400 rating.

Category 3 would be perfect for skiing in strong sunlight, but if you anticipate intense bright sunlight for the whole trip you may want category 4. This is for your comfort.

Not the answer you're looking for? Browse other questions tagged skiing high-altitude or ask your own question.

7
How can I minimize the risk of tree wells when backcountry skiing?
16
How to get started skiing?
15
How important is thermal underwear for skiing?
18
What exercises should you do before a ski trip to build leg stamina?
18
What is the benefit to telemark skiing?
10
Can you keep your feet warm in ski boots on a very cold day?
10
What should you be aware of when planning late-season or summer skiing?
11
How to pull one's partner from a crack/crevasse when skiing?
12
Case example on Altitude Mountain Sickness: How to detect and react properly?
4
Where to find the front worn bags/pouches that ESF instructors wear