What species of bird is this?

I have been observing this bird in my surrounding since month. It makes a loud melodious sound. Does someone know which bird species is this?

The location is western India 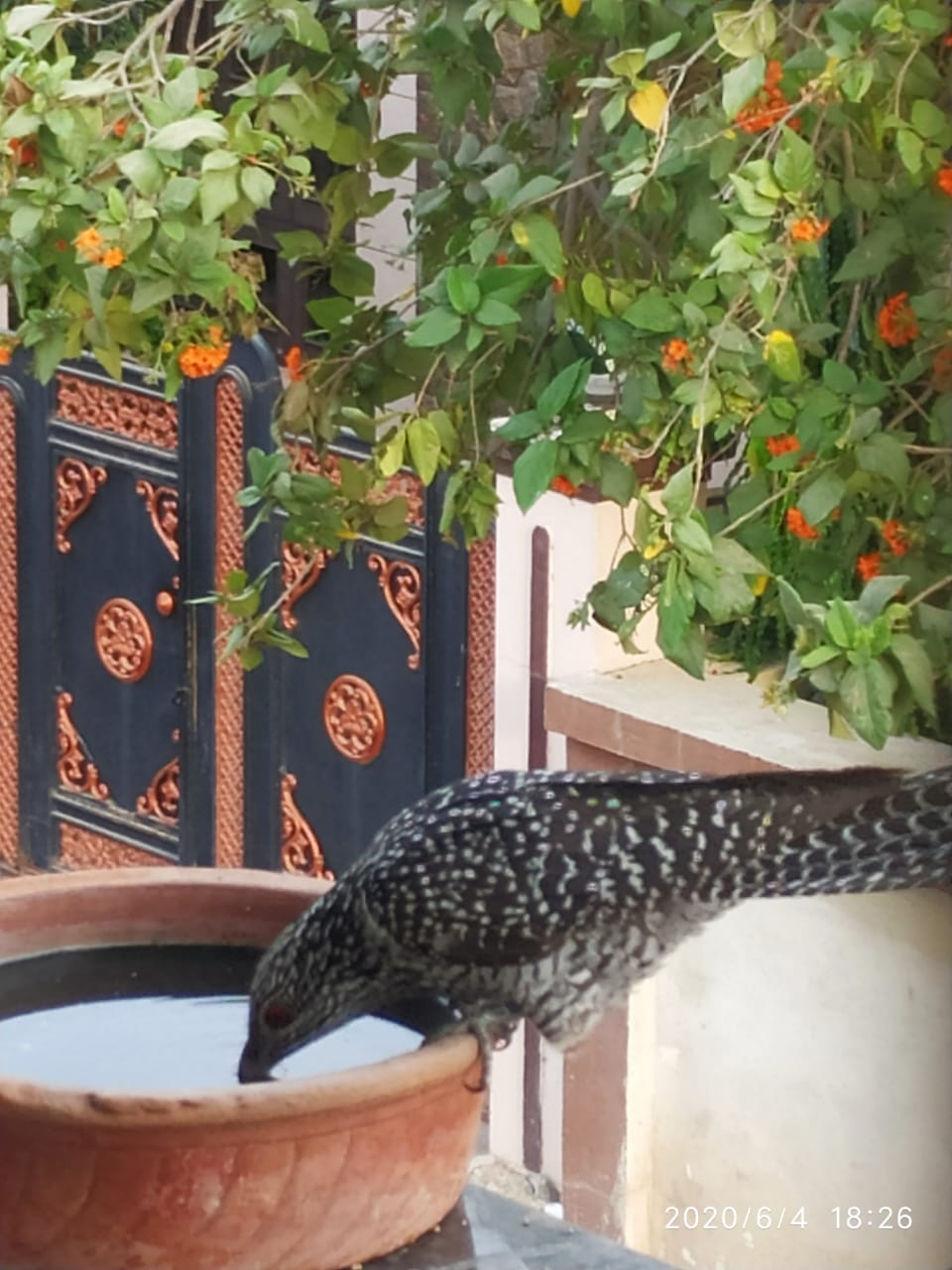 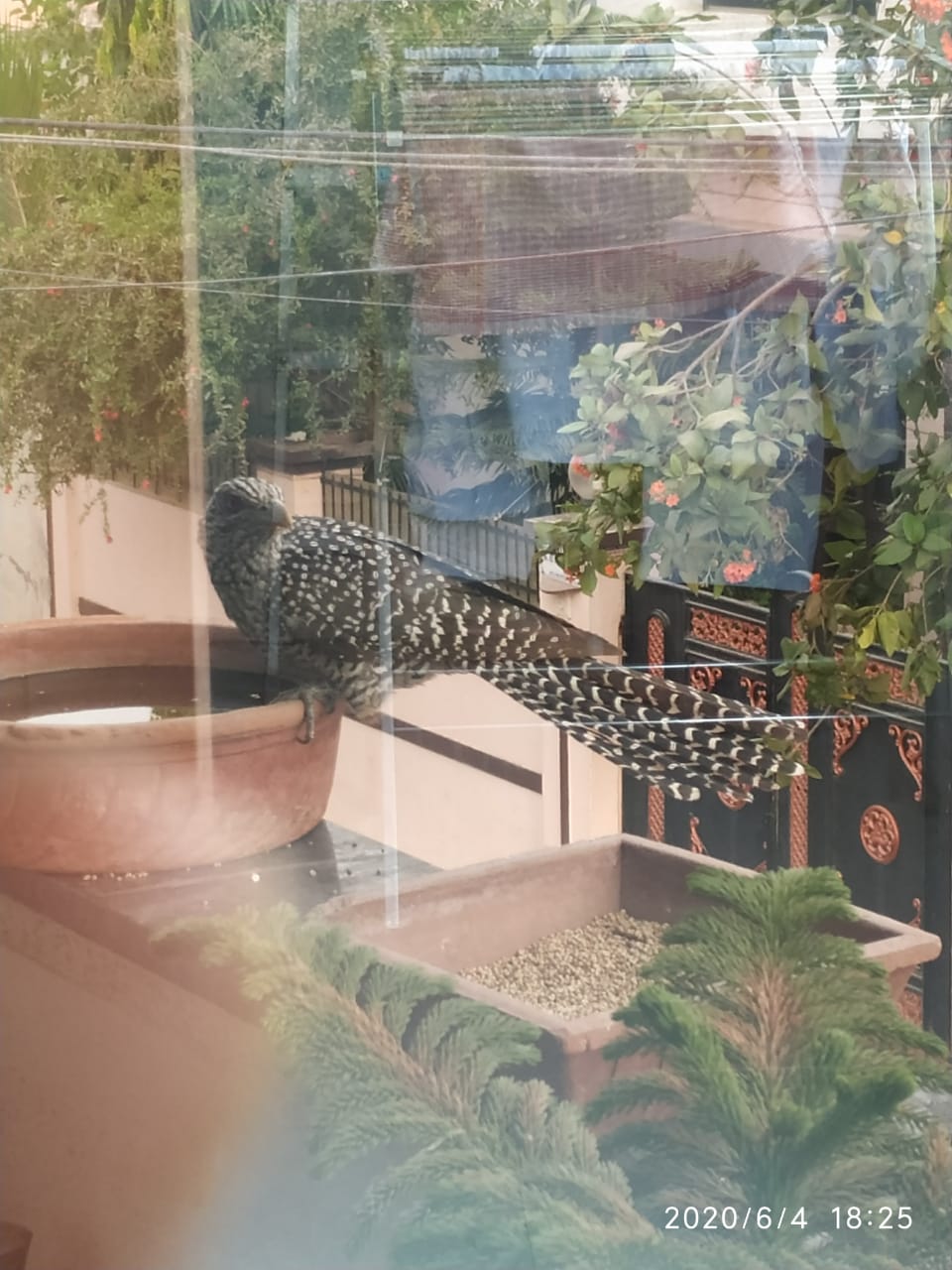 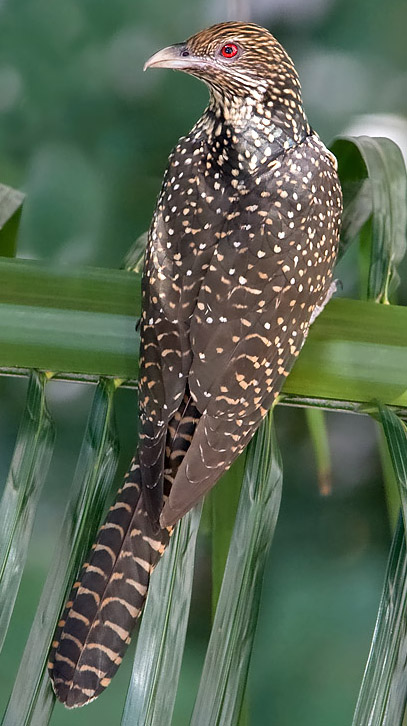 It's a member of the cuckoo family, and like other cuckoos it's a brood parasite. This species is found across much of southern and eastern Asia.

The background of the pictures suggested India to me, confirmed by the OP's profile. I've only visited India once but I still have my field guide. The bill shape and long tail suggested I should look around the cuckoos, and there it was.

Not the answer you're looking for? Browse other questions tagged birds bird-watching india or ask your own question.

15
Does a bird really abandon the nest? Will similar birds re-use it?
8
Why are common grackles standing on our bird feeders with their heads pointed straight up?
7
What is this black and white bird with thin brown legs and a multi-colored beak, found in Massachusetts USA in January?
5
What is this brown bird with a white area over its eye, found on the top of a pine tree in Ohio?
3
What is the meaning and proper usage of the term "irruption" in bird behavior?
4
Possible resources to identify birds while outdoors (preferably in the Indian subcontinent)?
6
Bird identification from feathers - brown-black feathers, medium size, West Sweden
8
Who to contact for a bird with broken wing in Portugal, Algarve?
6
Birds singing and dancing on telephone wire
1
What bird(s) is this in this recording?