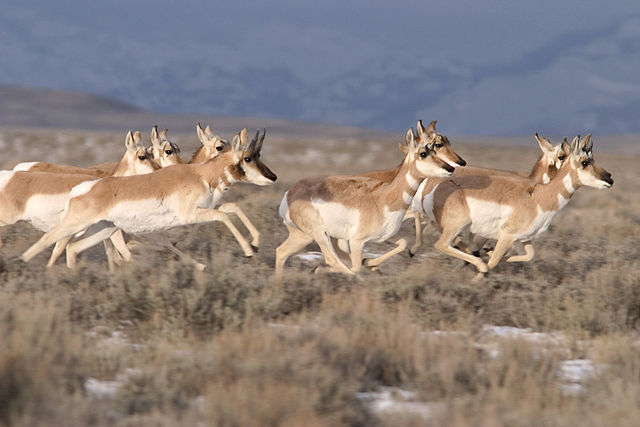 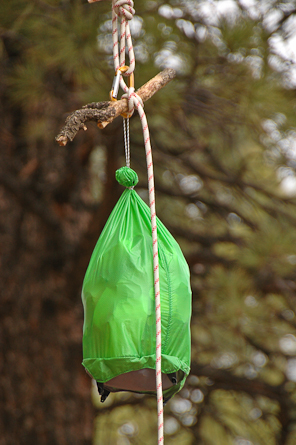 24
As an experienced backpacker in the Eastern US, what should I know before hiking in the Western US?
10
What's the problem with electrolyte imbalance and how do I mitigate it?
17
What should you do if you are bitten by a rattlesnake?
9
Can I get away with less advanced food storing methods if backpacking in areas where meeting bears is unlikely?
13
May hiking in Eastern California
9
What are the dangerous animals in Southern Nevada

13
May hiking in Eastern California
10
What's the problem with electrolyte imbalance and how do I mitigate it?
8
What wild animals are there in California that can be dangerous or create hassles, and how do I avoid problems with them?
9
What are the dangerous animals in Southern Nevada
7
Dos and Don'ts in an area signed with the shield "Rabies! Endangered District" in Germany
52
Why would a seal be flinging an octopus around above the water and then slapping a kayaker with it?