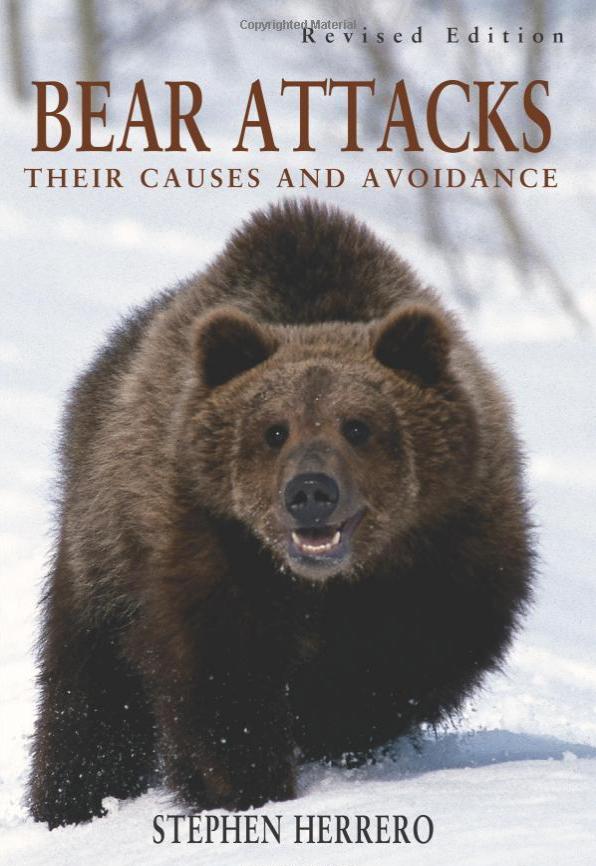 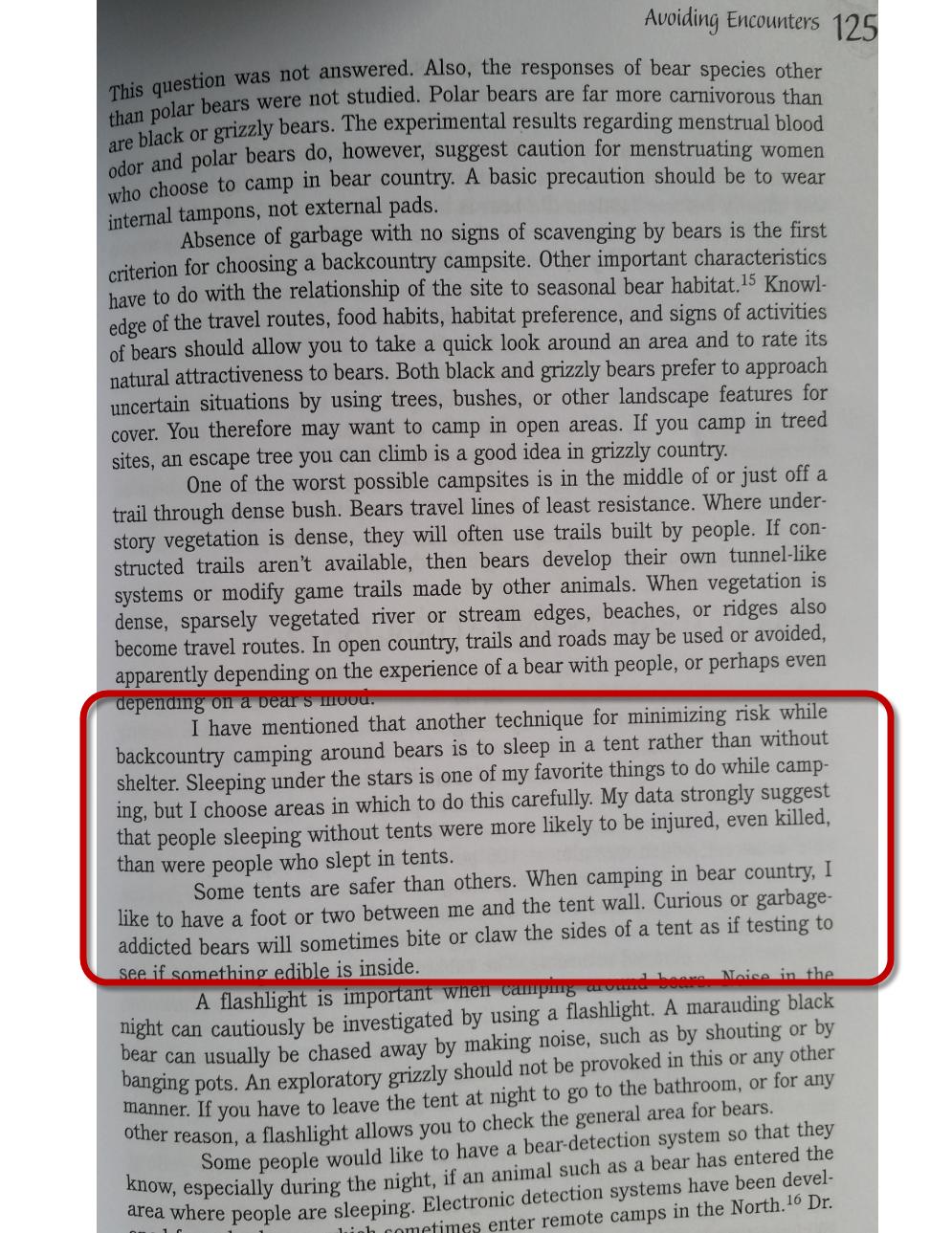 24
Wild camping in subsaharan Africa - madness, blasphemy, or bearable?
24
How safe is sleeping in bear country?
10
Do I need to hang a bear cache?
25
Why shouldn't I buy an ultra light tent?
11
US vs central European bear advice
9
What precautions should I take when cooking smelly food in an area with bears?
8
Are there tents with better space-to-weight ratio than tunnel tents?
10
how high does a fence need to be to prevent European brown bear to climb it?