On my hiking trips, I mostly sleep in my tent, but occasionally I appreciate to have a roof. Mostly by chance, I've found on my trips a number of free and open huts in Norway that are not owned by Den Norske Turistforening (DNT) (the Norwegian Tourist Association). They tend to be far away from where most people hike. I've never seen one occupied and browsing through guestbooks usually reveals an occupation of less than 20 nights per year. They're marked on the map, but from the map it's not possible to tell the difference between private and locked cabins (hunting and fishing associations have quite a few of these), available to the public at a fee (usually by fetching the key in the nearest village in advance), or unlocked and free to use. Some free-to-use ones that I've discovered, all by chance, are: 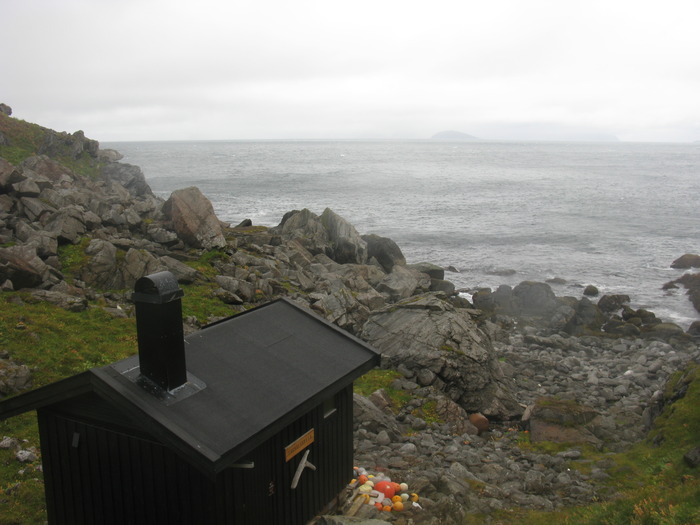 For Statskog I have found an overview of open huts here [PDF], but that's only one of the agencies. Is there any resource on the web that collects — perhaps by users contributing — an overview of such freely available huts?

[Edit] Still not being a full overview, there is another site from Statskog, the state owned land and forest enterprise, that has published a PDF OVERVIEW with 100+ open free cabins around the country. The site is partly translated to English so I figured a direct link to the published pdf would help. As I said, not a satisfying correct answer to your question, but a little help along the way.

[Another Edit]
I think I found what you are looking for. A google my maps layer with, if not all, pretty many huts that are open and free of charge.
Open huts and shelters

Not the answer you're looking for? Browse other questions tagged preparation resources huts norway or ask your own question.

5
How to discard of ashes when in a wilderness cabin?