What advice would you recommend for climbing Mount Triglav, Slovenia?

I am considering climbing Mt. Triglav in late September and am torn between the Via Ferrata routes or the less strenuous hiking trails.

Can anyone provide advice on the following -

Triglav (2,864 m; 9,396 feet) is the highest mountain in Slovenia/Europe and is a part of "Julian Alps." The season when there's no snow on it and when the mountain houses are open is only July-August or, maybe, June-September.

If you come with the plane, you have about 60 kilometers by bus from Ljubljana Jože Pučnik Airport to the mountain house "Aljažev dom" at the end of the Vrata valley at the bottom of the mountain (at about 1,000 m). You can eat and sleep there. 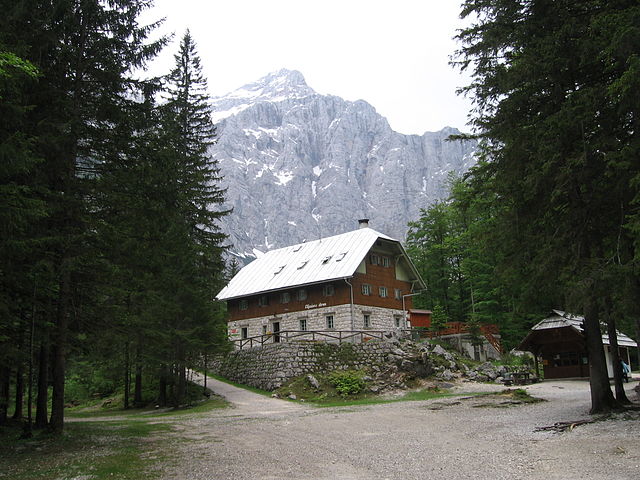 There is a forest at the bottom and plain rocks higher up. You don't need any ropes or other special equipment, except maybe a helmet. If sunny, a T-shirt may be enough, but it's always good to have a jumper and something against wind in a backpack, because the local weather can change quickly. It's a good idea to start early, let's say about 5 a.m. to avoid walking under a hot sun. Also, avoid Saturdays and Sundays, because it can be really crowdy then. It's usually done as a two-day hike.

There are other, more gradual, routes on the other sides of the mountain, for example, via Triglav Lakes Valley, which you can use on the way down. Another route is via Velo Polje. 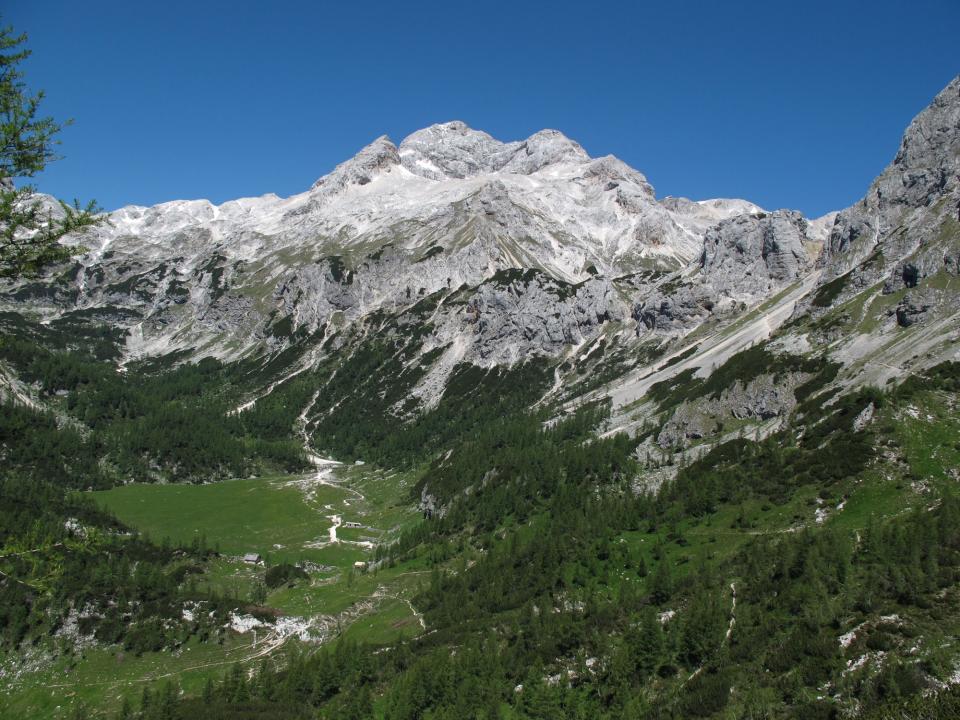 You do not need any official (or other) guide and there are no fees to pay. If you decide to sleep in a mountain house, the cheapest is the one at the bottom (Aljažev dom). Food is much cheaper if you buy it in a store in some town.

15
What should you look for when buying hiking socks?
6
What type of shoes would be adequate for varied terrains over a period of months?
9
Advice for first Grand Canyon Hike for Eastern Hikers
6
What do you do for sun allergy?
11
Climbing Mount Teide from sea-level
4
What considerations are required for making a hiking ascent of Mount Othrys, Greece
13
On a coast to coast walk across Scotland, which areas would require the most self-sufficiency?
9
Baby-friendly trek near Innsbruck
3
New Hampshire A.T. Section Hike in May? Logistics and Trail Conditions
10
Longest “1-mountain” hikes in the world