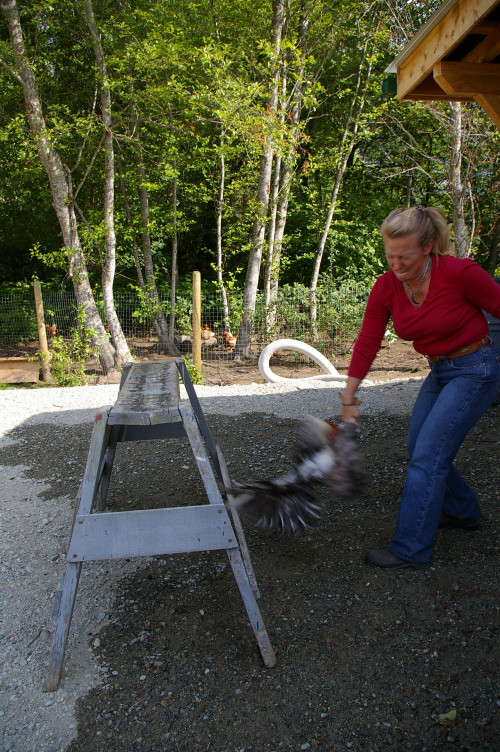 8
How can I tell if a wild bird is legally protected?
8
Identify this bird call?
25
How to humanely kill an injured rabbit?
12
What is the best way to give an injured bird water?
6
Where to report bird with leg ring id?
11
Bird migration across Atlantic?
7
How should I rescue a baby bird, including when it's wet?
4
How do you situate a protected bird house that is not under a branch?
2
If I kill a deer how long can the body last before preserving?
26
A bird is stuck flying in circles in my room. How to make it fly away?